15th vaping-related death in US reported by Virginia health officials 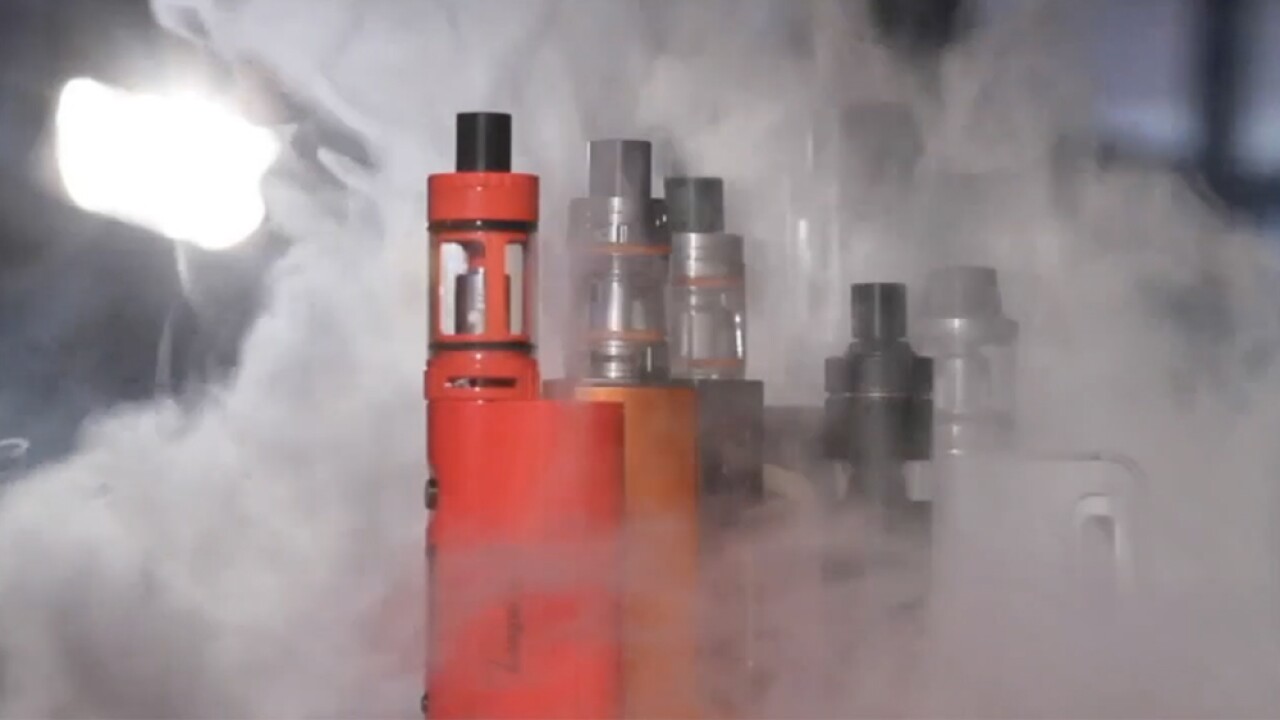 The death, an adult from the state's southwest region, was initially reported by Cone Health in Greensboro, North Carolina, on September 26.

"I am deeply saddened to announce the first death of a Virginia resident related to this outbreak," Virginia's state health commissioner, Dr. M. Norman Oliver, said in a statement on Tuesday.

Fourteen other deaths have been identified nationwide as part of the multistate outbreak of lung injury associated with vaping: two in California, two in Kansas, two in Oregon, and one each in Illinois, Indiana, Minnesota, Missouri, Florida, Georgia, Mississippi and Nebraska.

The US Centers for Disease Control and Prevention announced last week that the agency is aware of 805 confirmed and probable cases of lung injury associated with e-cigarette use in 46 states and the US Virgin Islands.

A specific cause of the nationwide outbreak remains unknown.