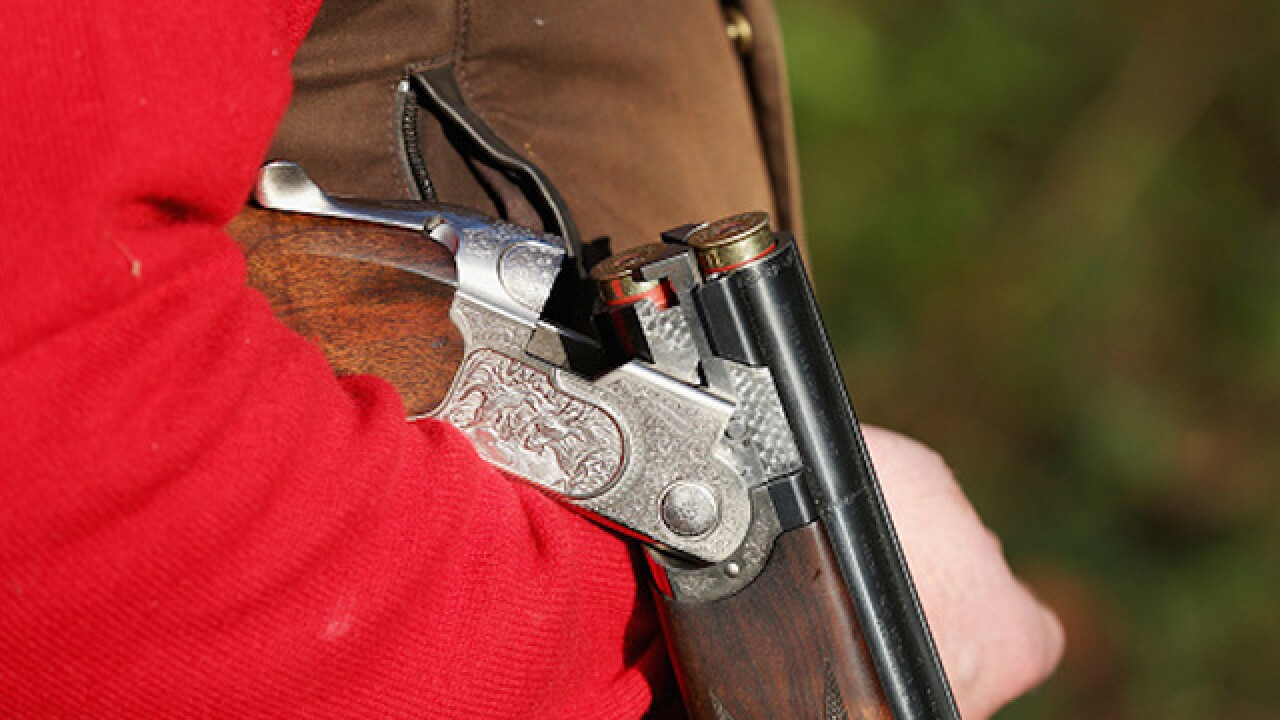 Copyright 2017 Scripps Media, Inc. All rights reserved. This material may not be published, broadcast, rewritten, or redistributed.
&lt;p&gt;ARDINGLY, UNITED KINGDOM - DECEMBER 06: A detail shot of a participants shotgun during a days Pheasant and Wild Duck shooting at the Cock Up Shoot on December 6, 2014 in Ardingly, United Kingdom. (Photo by David Cannon/Getty Images)&lt;/p&gt;

A 6-year-old girl is dead after her 11-year-old cousin accidentally shot her with his new shotgun.

According to WBTW-TV , the incident occurred in Pinetown, North Carolina. The young girl was visiting her cousin’s home along with a 12-year-old girl.

The boy was showing the girls a gun he had just gotten for Christmas when it went off accidentally. First responders arrived on the scene shortly after and pronounced the young girl dead at the scene.

According to the Washington Daily News , the death has been ruled an accident by the Beaufort County Sheriff’s Office.

“He’s a good boy,” neighbor Kaliff Moore told CBS North Carolina . “But, phew, I just can’t imagine how the family is now. We just need prayers up there for them.”

The shots also injured a family dog, which was also treated for minor injuries.