11 reality TV stars who got arrested 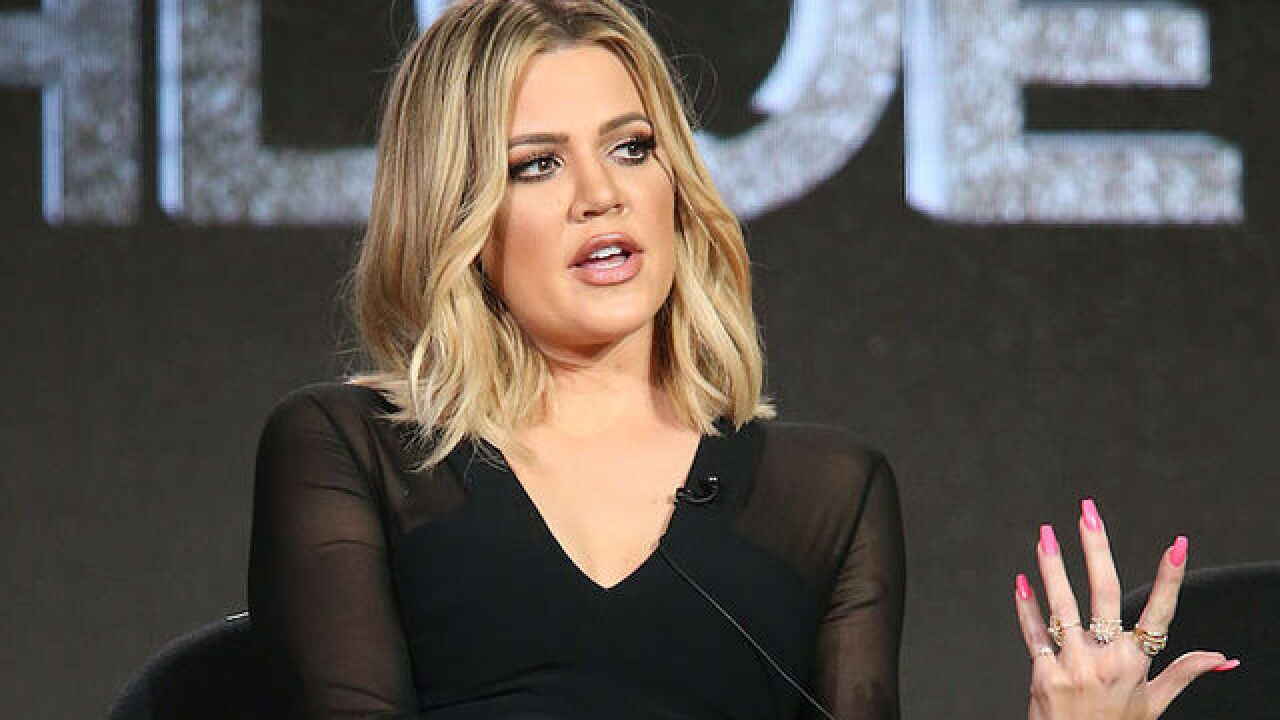 &lt;p&gt;Khloe Kardashian, executive producer, speaks onstage during FYI - Kocktails with Khloe panel as part of the A+E Network portion of This is Cable 2016 Television Critics Association Press Tour at Langham Hotel on January 6, 2016 in Pasadena, California.&lt;/p&gt;

Reality can be tough.

When Austin Lee Russell, aka Chumlee from History Channel’s “Pawn Stars” was arrested this week, he became just the latest reality television star to run afoul of the law. Check below for details on the arrests of Chumlee and 10 other reality stars from recent years.

Chumlee, as fans of “Pawn Stars” know him, was arrested after police in Las Vegas carried out a search warrant at his home, related to a reported sexual assault. Officers reportedly found several illegal items including firearms, methamphetamine and marijuana.

Arrested: March 2007 for a DUI charge

When “Keeping Up With the Kardashians” was in its infancy, Khloe Kardashian, then 22 years old, was arrested for DUI. She later apologized for the incident, calling her behavior “unthinkable” and promising to “never, ever do that again.”

The 33-year-old cast member of “Alaskan Bush People” was cuffed after an incident in Juneau, Alaska. According to Radar, Brown hit a parked motorcycle in a Wal-Mart parking lot and fled the scene. He was booked on charges related to DUI and leaving the scene of a crash.

One of the truck drivers from the series “Ice Road Truckers” faced a judge in 2011 after allegedly grabbing his wife by the throat and shoving her into a door. According to TMZ, the couple was fighting at their home until his wife’s 9-year-old son urged them to stop. Boadwine’s wife stood by him, saying the incident was “not as violent” as it was made out to be.

The reality star and her husband were charged with multiple charges related to financial fraud in 2013. They eventually pleaded guilty to 41 counts of fraud in March 2014. Teresa Giudice reported to federal prison in January 2015 and was released after serving 11 months of a 15-month sentence.

A bankruptcy judge who happened to see Miller on TV remembered her from his court and realized she hadn’t disclosed nearly $800,000 of income. Miller was indicted on charges of bankruptcy fraud, concealment of bankruptcy assets and false bankruptcy declarations, according to the Pittsburgh Post-Gazette.

The reality star and former member of the Los Angeles “Bling Ring” burglary group was arrested after officers found heroin at her home in 2010. The drugs violated her probation terms stemming from a 2009 arrest. Neiers was also found with a fake driver’s licence, according to TMZ.

The “American Idol” finalist was arrested after reportedly attempting to buy items at a Beverly Hills store using a phony credit card. Eze was charged with felony identity theft, according to TMZ.

Arrested: December 2009 for a series of bank robberies

This fishing boat crew member from “Deadliest Catch” was a wanted bank robber before he joined the show. Warner was part of a string of bank heists in Oregon from 2007 to 2009, according to CBS News. Investigators issued a warrant for Warner’s arrest in December 2009 and arrested him in Illinois.

The winner of “Big Brother” season nine was arrested after he tried to sell 2,000 oxycodone pills. It turned out that Jasinski had also failed to file a tax return for the year in which he won the show’s cash prize of $500,000. According to the New York Daily News, Jasinski pleaded guilty to both crimes.

The two-time “Survivor” contestant was arrested and charged with six counts of possession of child pornography, as well as racketeering for his alleged role in a Ponzi scheme.