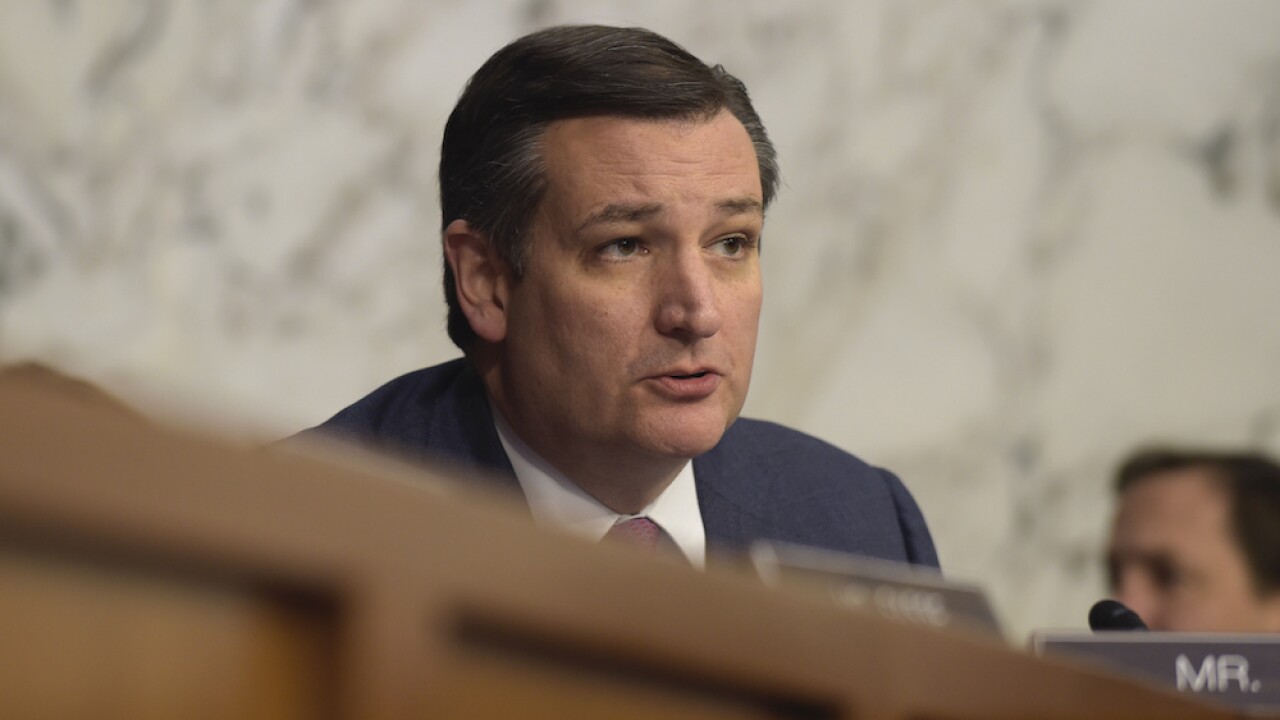 Twenty Republican senators are urging FDA Commissioner Stephen Hahn to declare a commonly used abortion pill as an "imminent hazard to the public health," a designation that would ban the drug in the U.S. and conceivably limit abortions across the country.

In a letter published on the website of Sen. Ted Cruz, R-Texas, the lawmakers ask Hahn to ban Mifeprex, and its generic counterpart, mifepristone. In their letter, the senators say the drug "should never have been approved."

The request comes amid a court battle over laws that require women to pick up the pill in person, even if they had already consulted with a doctor.

Despite the COVID-19 pandemic, the Trump administration chose to keep those requirements in place. In May, the ACLU sued, arguing that the laws placed an undue burden on women seeking a legal right to an abortion during the pandemic. In July, a Maryland judge sided with the ACLU, granting their request for a preliminary injunction that would allow the drug to be delivered through the mail during the pandemic.

According to the ACLU's lawsuit, mifepristone is the only drug in a list of 20,000 FDA-approved drugs that require doctors to distribute in person but can be taken while not in the care of a doctor.

The senators' letter claims that it is "unconscionable" that the drug is currently being prescribed without blood tests, ultrasounds and that doing so could lead to hemorrhaging and death. They also claim that without in-person requirements, women "will be left to engage in the form of "DIY" chemical abortion."

However, according to a 2018 report from the National Academies of Sciences, Engineering and Medicine, complications from using abortions pills are "rare" and only occur in a "fraction" of patients. Studies have also shown that women often turn to dangerous "DIY" abortions if they don't have access to legal abortions.

The ACLU's lawsuit said that 4 million women in the U.S. have used mifepristone, and that the drug accounted for nearly 40% of all abortions in 2017.