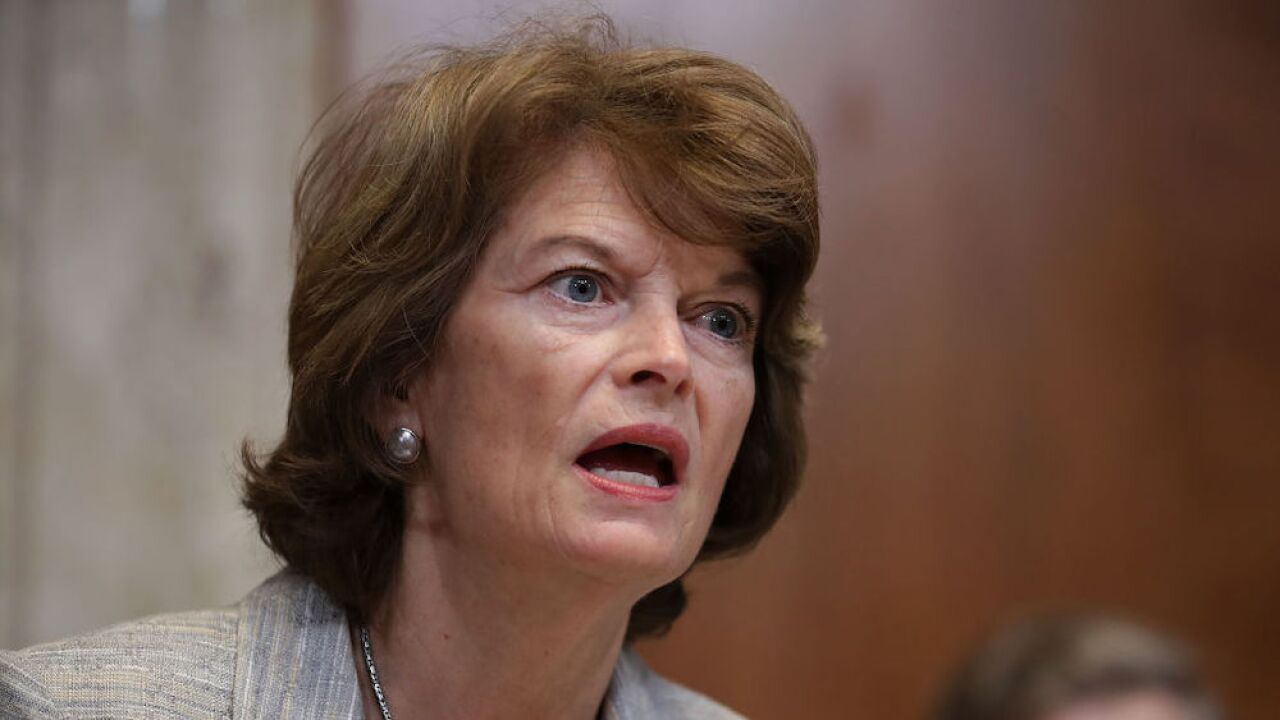 WASHINGTON — Alaska Republican Sen. Lisa Murkowski says she's “struggling” over whether she can support President Donald Trump given his handling of the virus and race crises roiling the U.S.

Murkowski said Thursday to reporters on Capitol Hill that she was “thankful” for retired Gen. James Mattis' extraordinary rebuke of Trump for politicizing the military. Mattis' comments, published Wednesday, accused Trump of dividing America, saying that Trump "does not evn pretend to try" to unite the countrty.

Asked about her support of president, Murkowski replied, “I have struggled with it for a long time.”

Murkowski retracted her endorsement of Trump in 2016 after the “Access Hollywood” tape revealed he had bragged about sexually assaulting women.

She voted to acquit Trump of House impeachment charges earlier this year.

Murkowski is among the first Republican lawmakers to formally rebuke Trump for his handling of Monday's photo op, which required hundreds of largely peaceful protesters to be removed from a park near the White House so Trump could walk to a nearby church, which had been burned during a weekend riot.