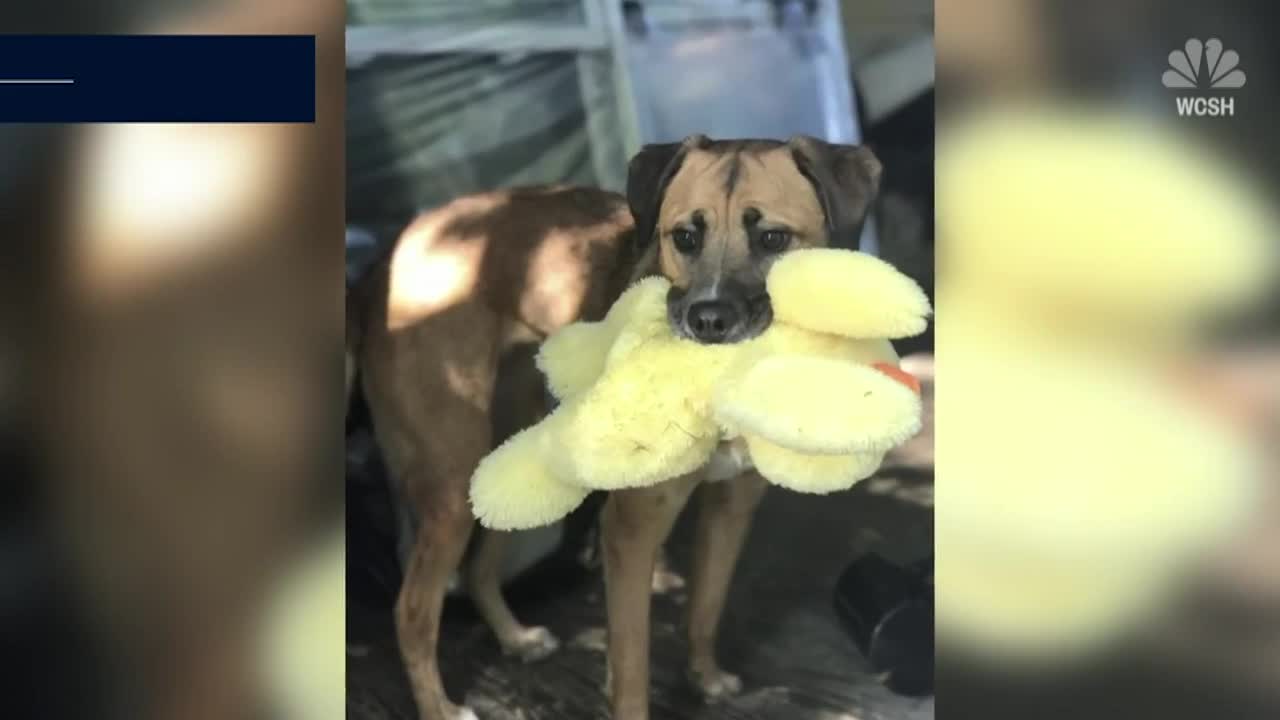 What lengths would you go through to get your pet back? A Bangor, Maine woman is taking it to the Maine Supreme Court. 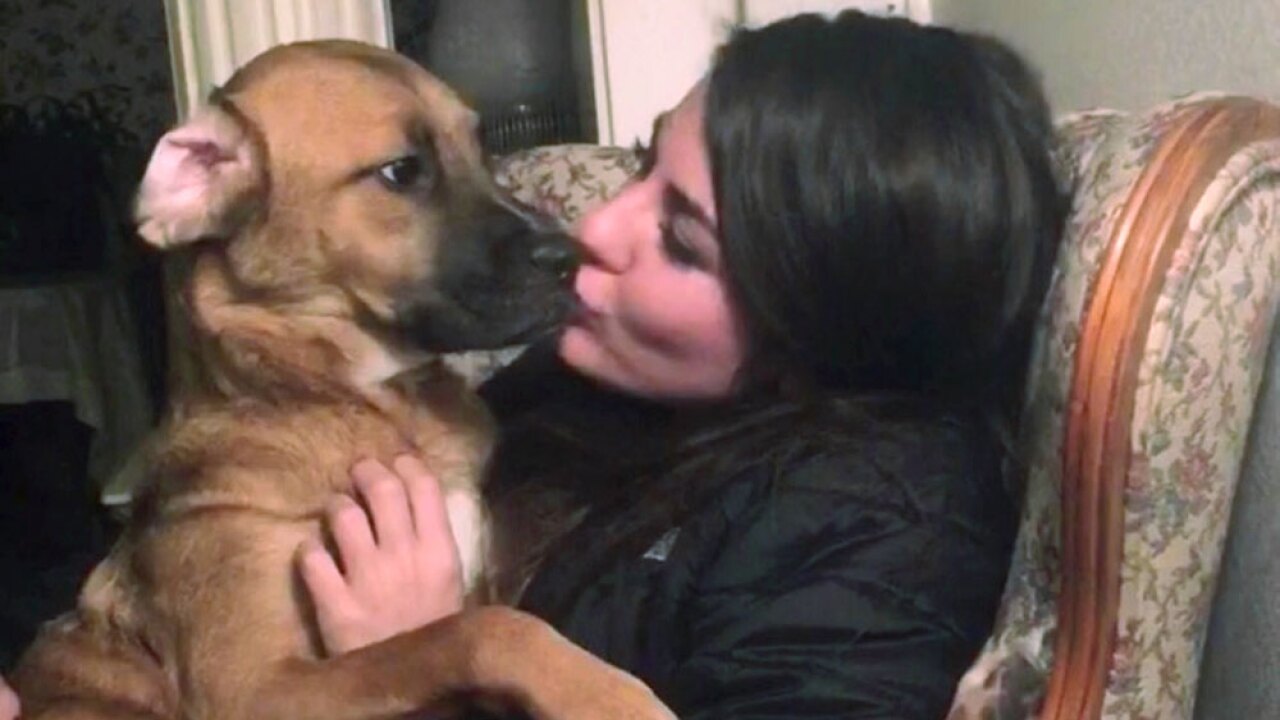 AUGUSTA, Maine (AP) — The cute, cuddly, bundle of joy at the center of a bitter custody battle wasn't present as lawyers argued her fate before the Maine supreme court.

Dogs, after all, aren't allowed in court.

A woman who's seeking custody of Honey, the Lab-boxer mix she shared with her former boyfriend, asked the Supreme Judicial Court to declare her the rightful owner and to provide updated guidance to judges for the pet custody.

The appeal by Jessica Sardina, 25, of Bangor, challenges the notion that pets should be treated simply as property when a relationship terminates. She contends she's the one who cared for the dog and said the dog "means the world" to her.

It's no frivolous matter for animal lovers.

"Most of us who've had animals consider them to be family. The legal system has been slow to catch up with that idea," said Marcia Kramer, of the animal advocacy group National Anti-Vivisection Society, based in Chicago.

Pets are considered property in all 50 states, and only three states — Alaska, Illinois and California — have specific laws that address pet custody when a marriage dissolves, she said. None has a statute dealing with pets when an unmarried couple breaks up.

His attorney, Jonathan Hunter, contends there's no legal precedent for treating pets differently than they have for hundreds of years: as property.

Chief Justice Leigh Saufley said she understood how the case tugs at heartstrings but asked whether it's a good use of time for judges to spend more time analyzing pet custody in cases involving unmarried couples.

"Hey, this is not a toaster. This is not a blender. This is a living, breathing animal that these parties, especially my client, grew an attachment to," he said afterward.