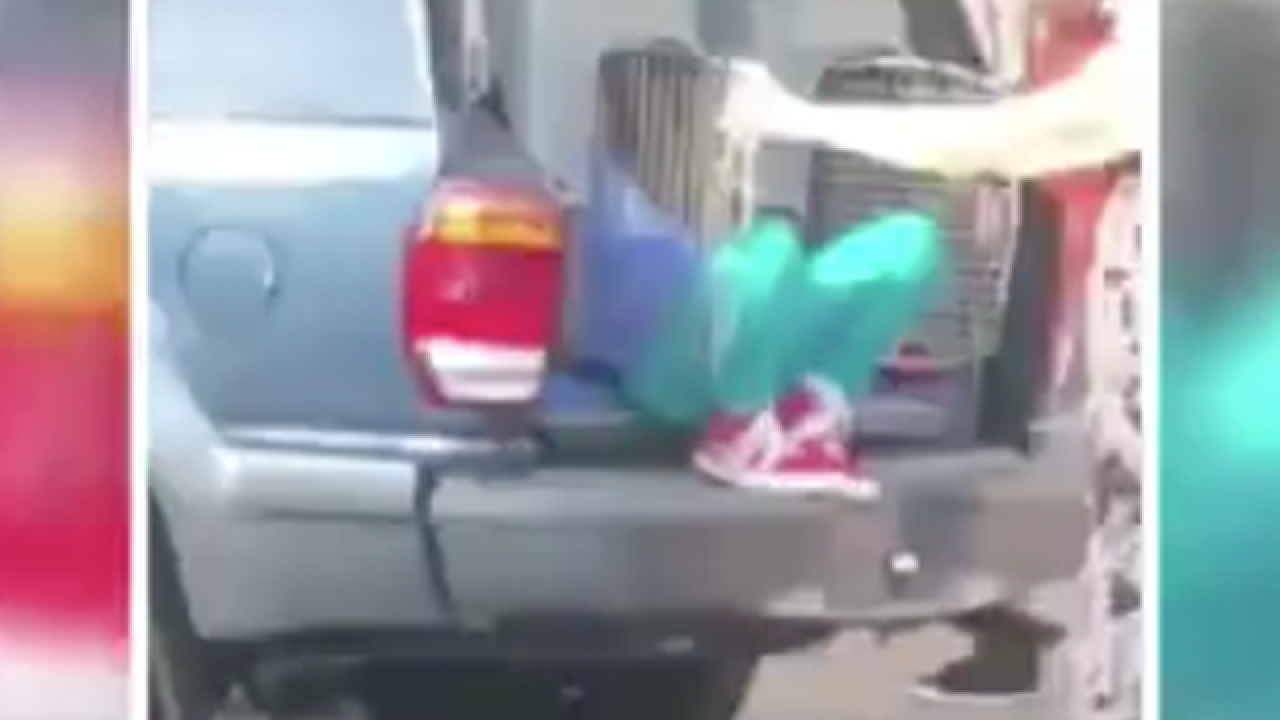 &lt;p&gt;Police in Tennessee say a woman has been charged with transporting two young children in pet kennels inside her vehicle.&lt;/p&gt;

MEMPHIS, Tenn. (AP) — Police in Tennessee say a woman has been charged with transporting two young children in pet kennels inside her vehicle.

According to a Memphis police affidavit, Cheeks says there was no room inside her vehicle Saturday, so she told the children ages 7 and 8 to get inside the kennels.

There were no air conditioning vents in the back of the vehicle and the children told police they became hot. Temperatures in the area reached about 95 degrees Fahrenheit (35 degrees Celsius).

Cheeks was being held Sunday in the Shelby County Jail. Jail records didn't indicate whether Cheeks has an attorney who can comment on the charges.