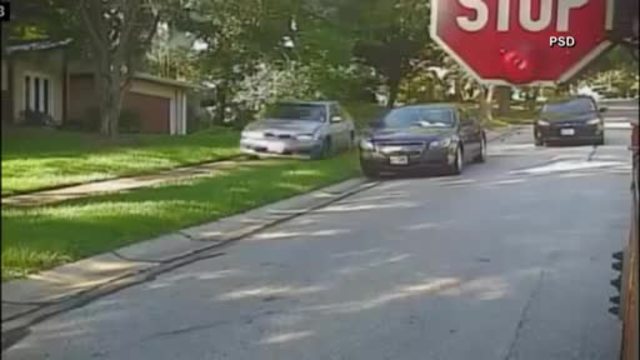 A school bus security camera captures a driver ignoring the stop arm and driving through yards to get around a stopped bus. Elementary school-aged children were getting on board at the time in Missouri. 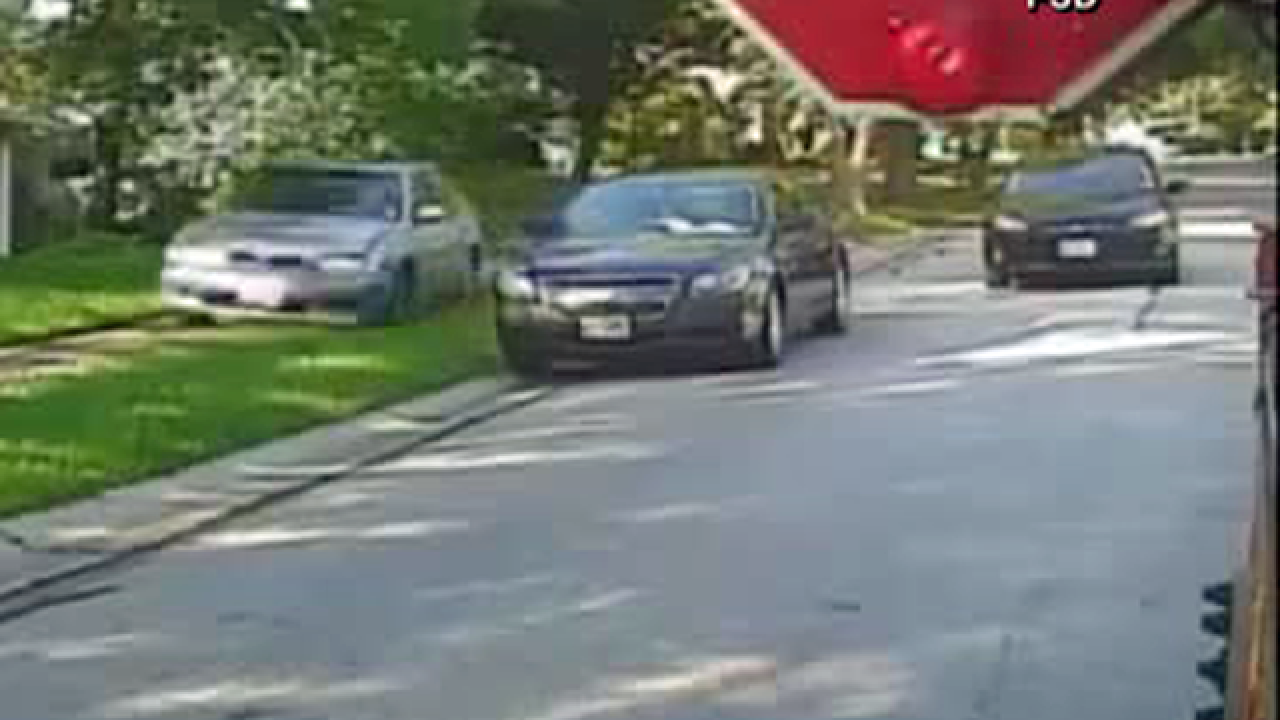 BALLWIN, Mo. (AP) — Authorities say a man has been arrested after a video showed him speeding through a yard and around a school bus that had its stop-sign arm extended as children boarded the bus near a suburban St. Louis elementary school.

KSDK-TV reports that police say the 52-year-old man blamed a mechanical failure for swerving around a car that was stopped for the bus Wednesday morning in Ballwin. The car is seen going up on a sidewalk and around the bus on video that the Parkway Schools posted on Facebook .

The motorist was released from custody on traffic summonses and the case was forwarded to the prosecutor's office. The district said on Facebook that "it could have been tragic" had students been headed to the bus from nearby houses.