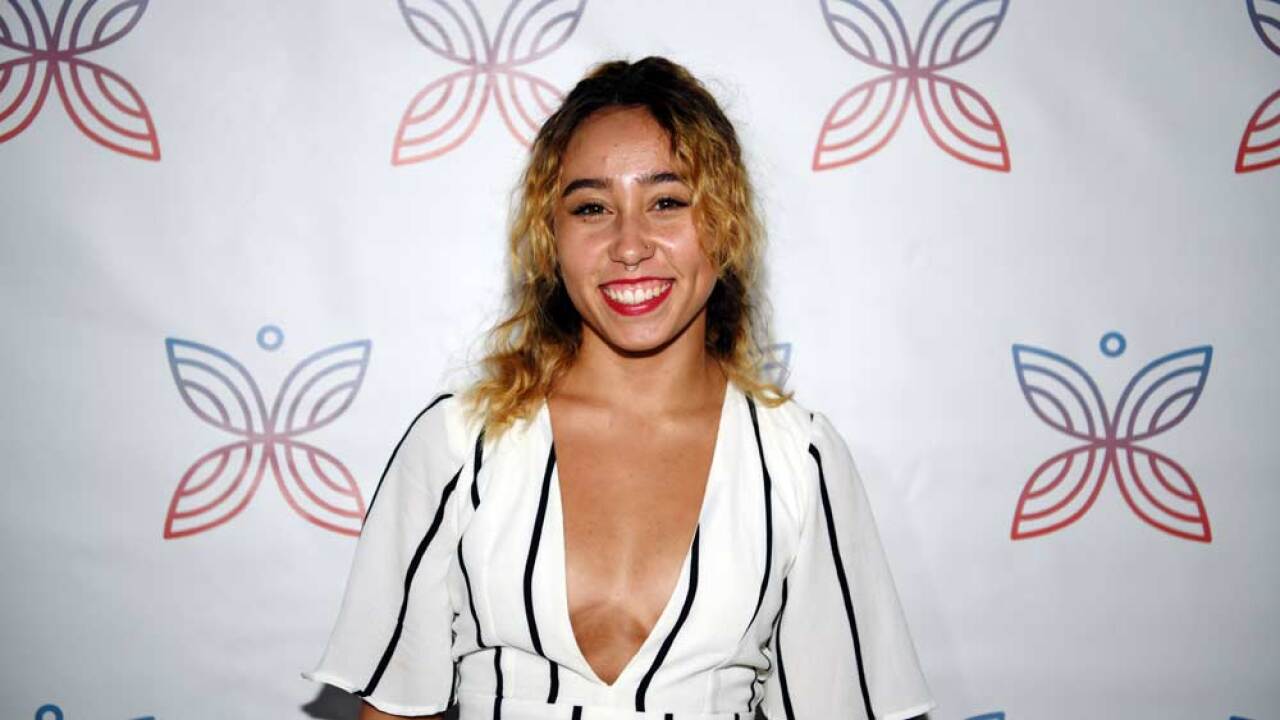 (CNN) -- Katelyn Ohashi did three backflips, landed into a split and got back up to end her floor routine as though it was easy.

Then the crowd went wild as the University of California, Los Angeles, freshman gymnast stood there smiling.

Not only did Ohashi stun the audience with her amazing athleticism, but she also wowed judges enough to earn a perfect 10 for her routine Saturday at Under Armor's 2019 Collegiate Challenge.

UCLA gymnastics tweeted the video of Ohashi's performance, which has since gone viral.

A 🔟 isn't enough for this floor routine by @katelyn_ohashi. 🔥 pic.twitter.com/pqUzl7AlUA


"A 10 isn't enough for this floor routine by @katelyn_ohashi," the tweet read.

Ohashi, according to UCLA, is the reigning NCAA co-champion in floor exercises. She was also a 2018 NCAA team champion.

Before UCLA, Ohashi was competing at the elite level of gymnastics until she injured her back and shoulder, according to The Players' Tribune. She decided to compete on the college level because of her injuries.