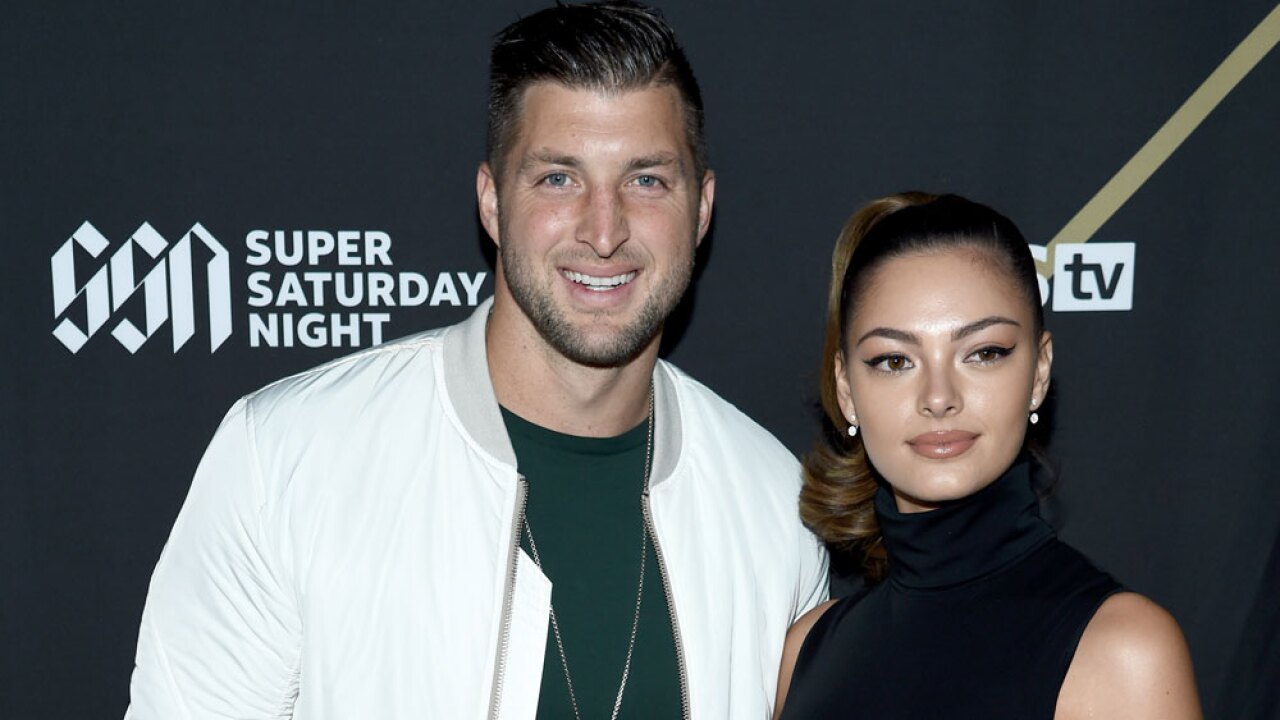 The couple got engaged in January of last year.

Tebow posted video on Instagram on Saturday showing he and Nel-Peters surrounded by family and friends at a lavish cocktail reception. Nel-Peters looked radiant in a white dress, while Tebow was dapper in a light pink suit and white dress shirt.

"Welcome to South Africa," Tebow wrote in the post.

According to PEOPLE, the couple exchanged vows they had written for each other during the 30-minute wedding ceremony at La Paris Estate.

The ceremony included both American and South African wedding traditions.

Nel-Peters, who's from South Africa, wore a custom-made gown from David's Bridal, while Tebow donned a tuxedo designed by Antar Levar, according to PEOPLE.

Tebow won two national championships with the Florida Gators in 2006 and 2008, and also won the Heisman Trophy in 2007.

After several years in the NFL with the Denver Broncos and New York Jets, he made the transition to baseball, where he's currently signed with the New York Mets organization in their minor league system.

Dems, I’m so grateful to share in your culture... and thank you South Africa for sharing @demileighnp with me! 📷 @hanrihuman