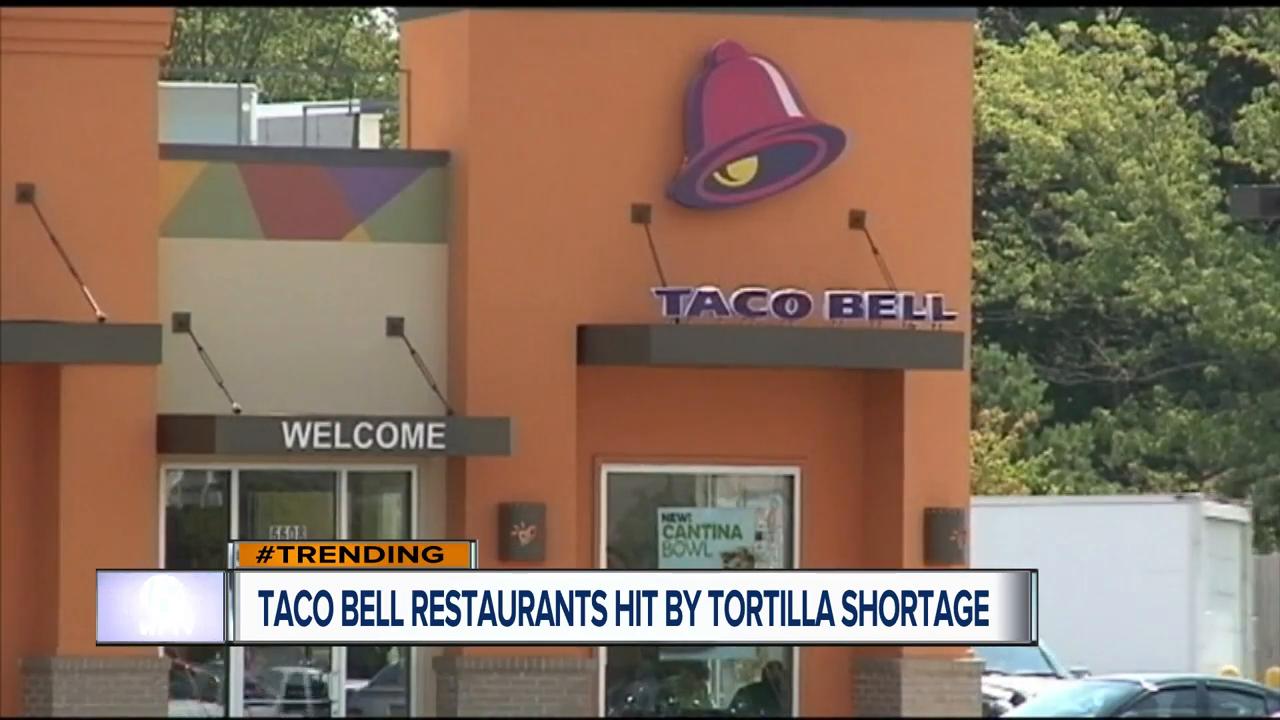 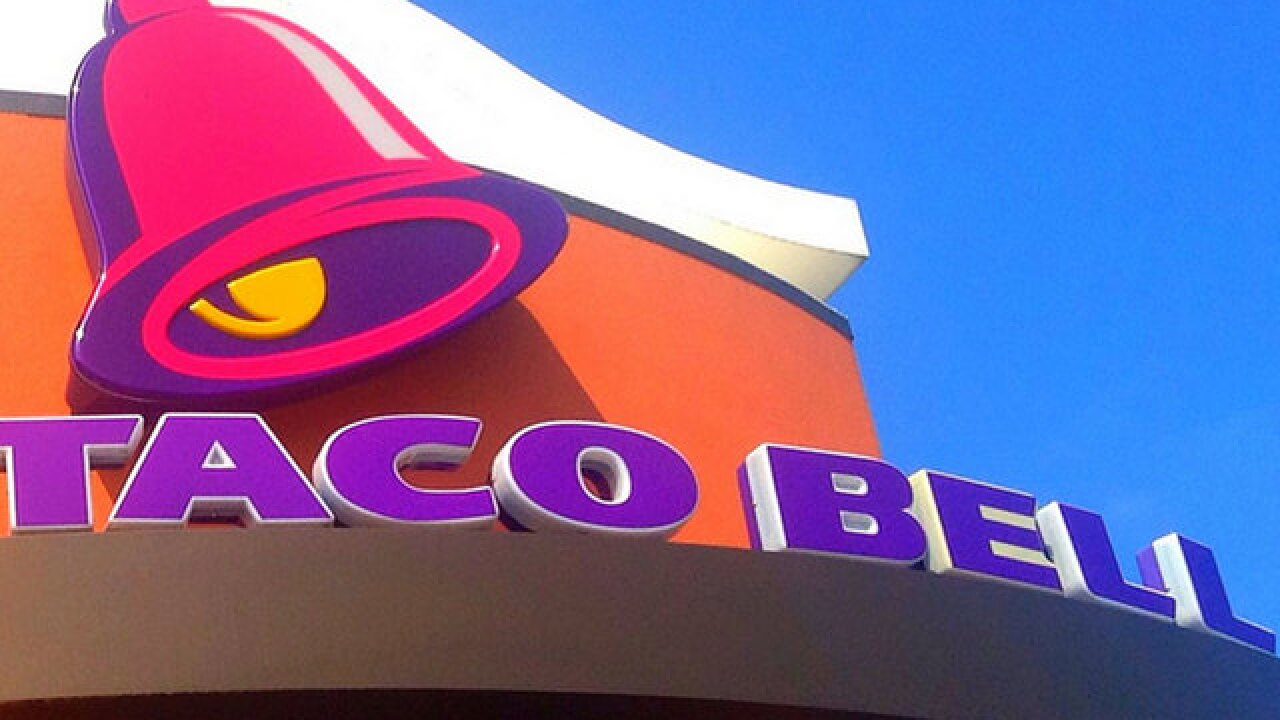 The chain said that some restaurants are experiencing supplier shortages of tortillas, and that it is "working diligently to replenish the supply." Taco Bell, which has about 7,000 locations in the United States, did not share how many restaurants are dealing with shortages.

"We apologize for any inconvenience this might cause," Taco Bell added in a statement. The tortillas are used for its quesadillas and burritos.

Some exasperated social media users complained about the limited menu on Twitter.

"I am at one of your Greater Rochester area locations and they are out of tortillas!" One user wrote on July 1. Another user complained on June 30 of shortages at a location in Rome, New York. A number said they were told by staff that the Taco Bell shortage is happening at locations nationwide.

The shortages do not appear to be impacting Taco Bell's competitors.

In response to queries, Chipotle and Qdoba told CNN Business that they are not experiencing shortages. Qdoba noted that it doesn't expect any in the near future.

Taco Bell encouraged customers to order menu items that aren't made with tortillas, like the Power Menu Bowl or Cheesy Gordita Crunch.

Last year, KFC — which, like Taco Bell and Pizza Hut, is owned by Yum! Brands — faced a chicken shortage so severe it had to temporarily shut down hundreds of restaurants in the United Kingdom. The brand apologized to customers for the inconvenience with a tongue-in-cheek ad.