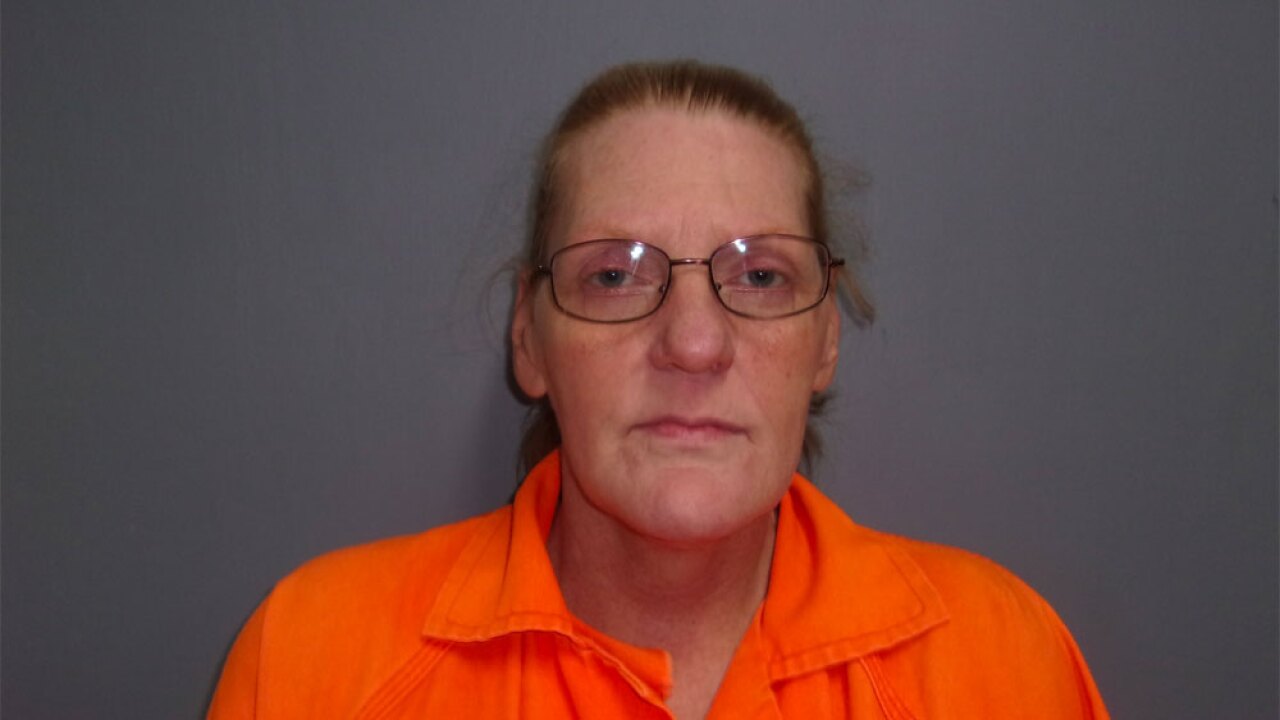 EVANS, La. (AP) — Authorities in Louisiana say a woman who worked in a clerical position at a medical clinic has been arrested for selling fake doctor's notes to high school students so they can get out of class.

The Vernon Parish Sheriff says Fondren was selling medical excuses for $20 each. The Sheriff said that two students at a local High School in Evans, Louisiana received excuses on 14 occasions.

Deputies said a physician received a call from the school board about the absence notes. The physician told deputies that he didn't treat the students nor did he authorize the excuses.