Half-naked man arrested after running onto runway at Atlanta airport 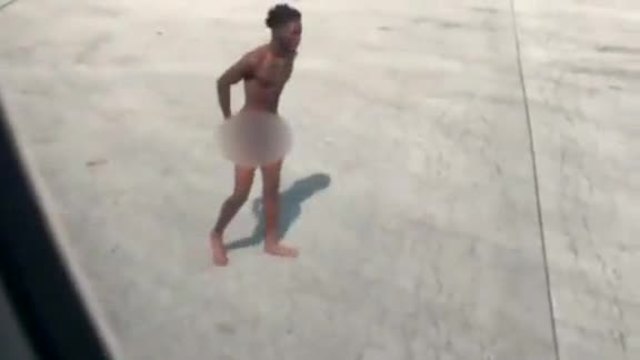 A man who was half-naked was spotted running onto the tarmac at Atlanta's airport. 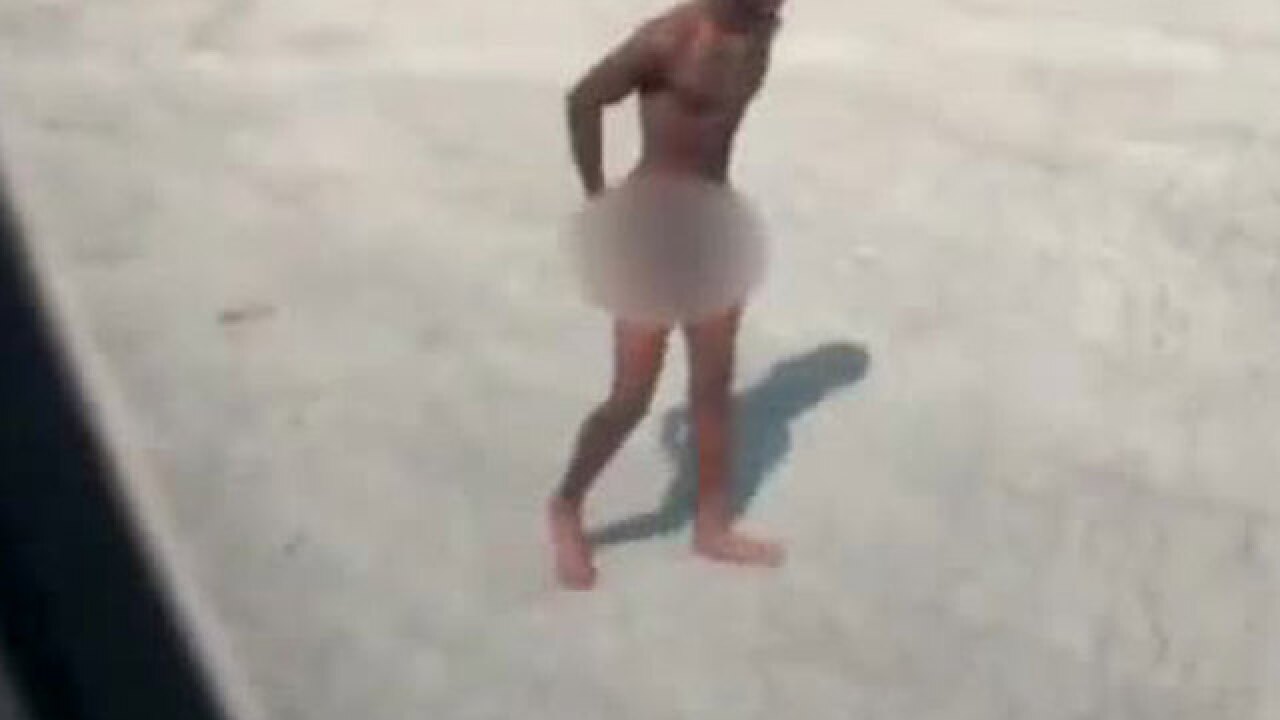 (NBC/CNN/WGCL) - A man wearing very little clothing was arrested Tuesday after running onto the tarmac at Atlanta’s Hartsfield-Jackson airport.

Atlanta police said the man scaled a fence at the airport and ran onto the runway shortly after 4:30 p.m., prompting the closure of one runway.

Police said the man, identified as 19-year-old Jhryin Jones, approached a Delta flight, jumped onto the plane's wing and pounded on a window.

The CBS affiliate in Atlanta reported Delta flight 192 had just landed from Miami when the strange incident occurred.

Jones has been charged with criminal trespassing, public indecency and obstruction of law enforcement officers.