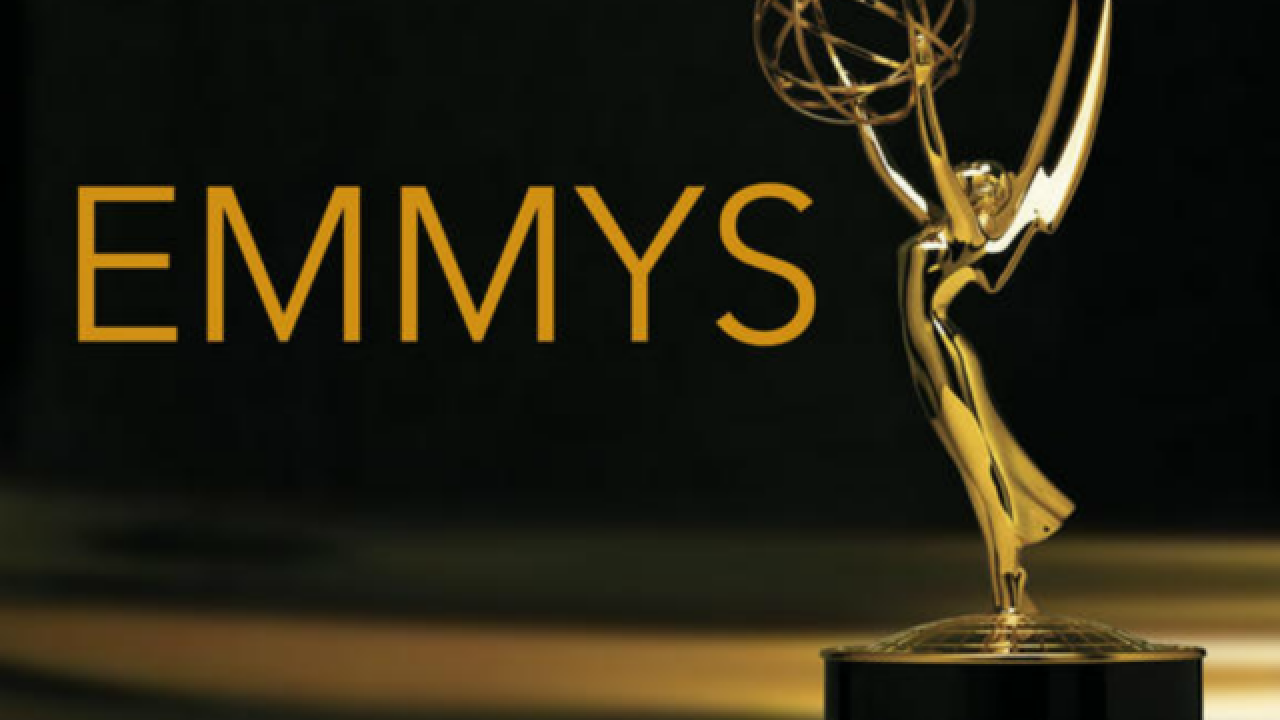 HBO's fantasy saga is a two-time best drama winner that sat out the last year's awards.

Donald Glover's "Atlanta" is the top comedy with 16 bids. It will face newcomers including "The Marvelous Mrs. Maisel" and "Barry," starring Bill Hader.

The revival of "Roseanne," canceled because of star Roseanne Barr's racist tweet, drew only one major nomination, a supporting actress nod for Laurie Metcalf.

"Saturday Night Live," riding high with its relentless pillorying of the Trump administration, was rewarded with 21 nods.

The Emmys ceremony airs Sept. 17 on NBC with Colin Jost and Michael Che of "Saturday Night Live" as hosts.

Now that the #Emmys nominees have been announced, you might be wondering: How's that work?
See How An Emmy is Won:
➤http://t.co/XyXai3ASJO#Emmys70@Ryan_Eggold@samirawiley#MichaelChe@ColinJostpic.twitter.com/HFMJjc2z9A