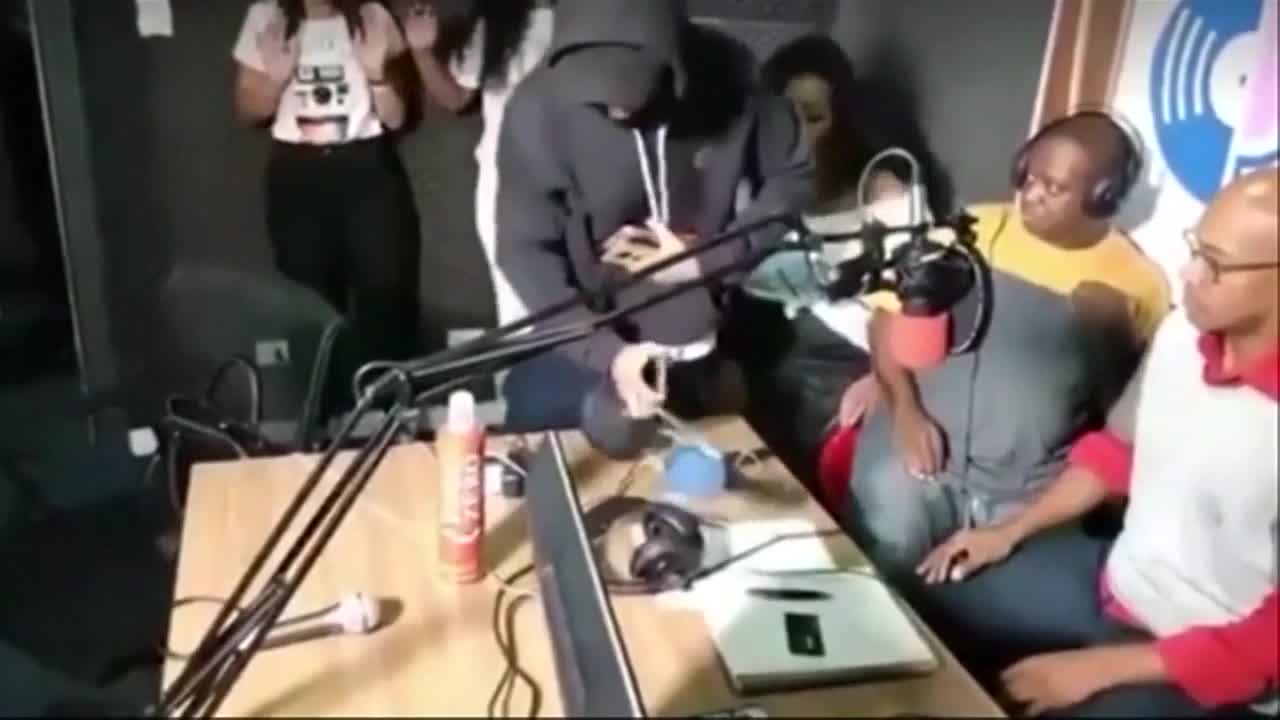 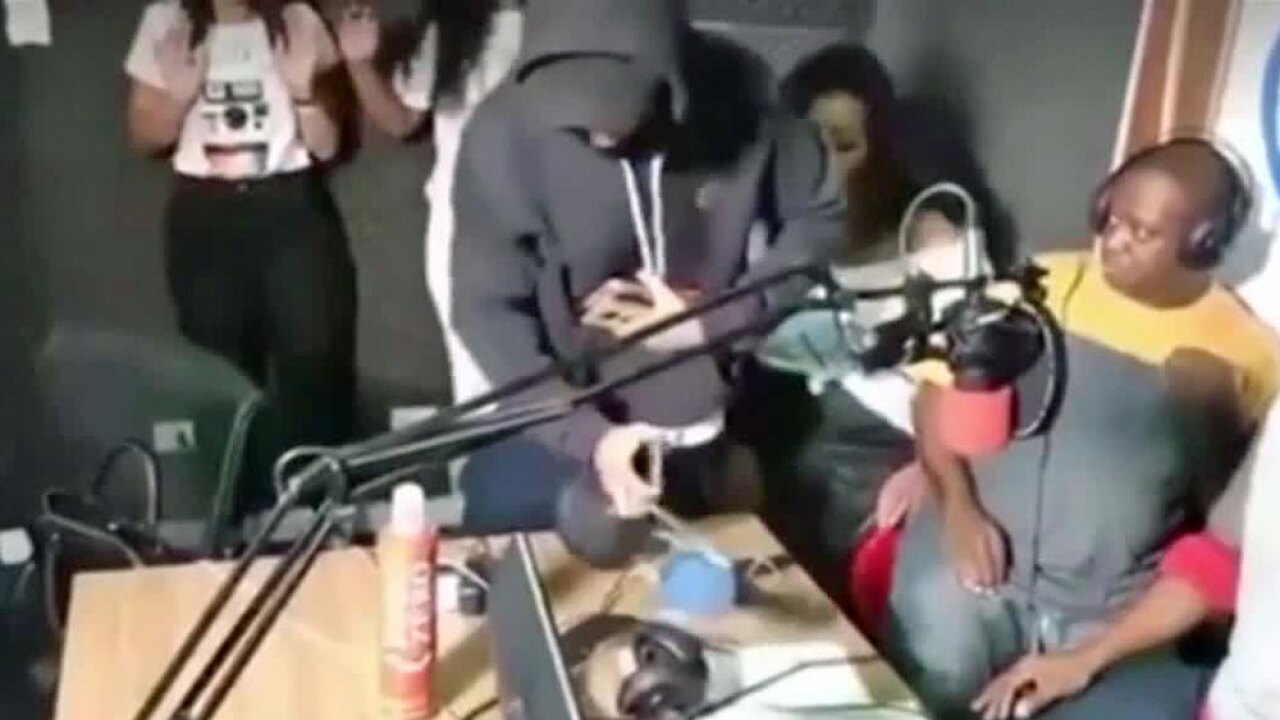 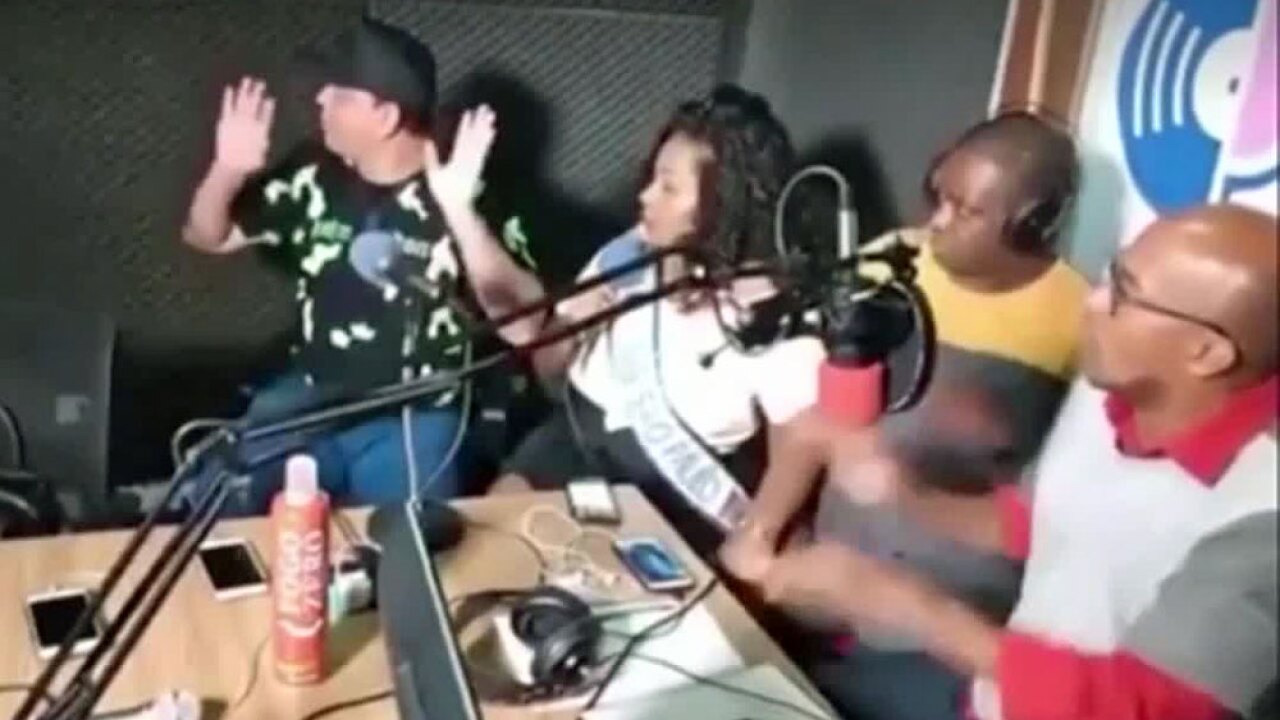 SAO PAULO, BRAZIL-- A Brazilian radio show was broadcasting live when a robbery took place inside one of its studios in Sao Paulo on Tuesday night.

SOT, an online radio station located in Jardim, a wealthy neighborhood in Sao Paulo, was live with one of its shows, when suddenly a group of three men, carrying guns announced the assault.

"We are being robbed," said the radio presenter while about 30 radio listeners were watching and listening to the robbery live via the internet.

According to one of the directors of the radio station, the people watching immediately called the police, who arrived after the suspects had fled the scene.

The thieves took mobile phones, watches and some jewelry, threatening the radio presenters and guests at gunpoint.