Attorney: Casey Anthony may have 'blacked out' 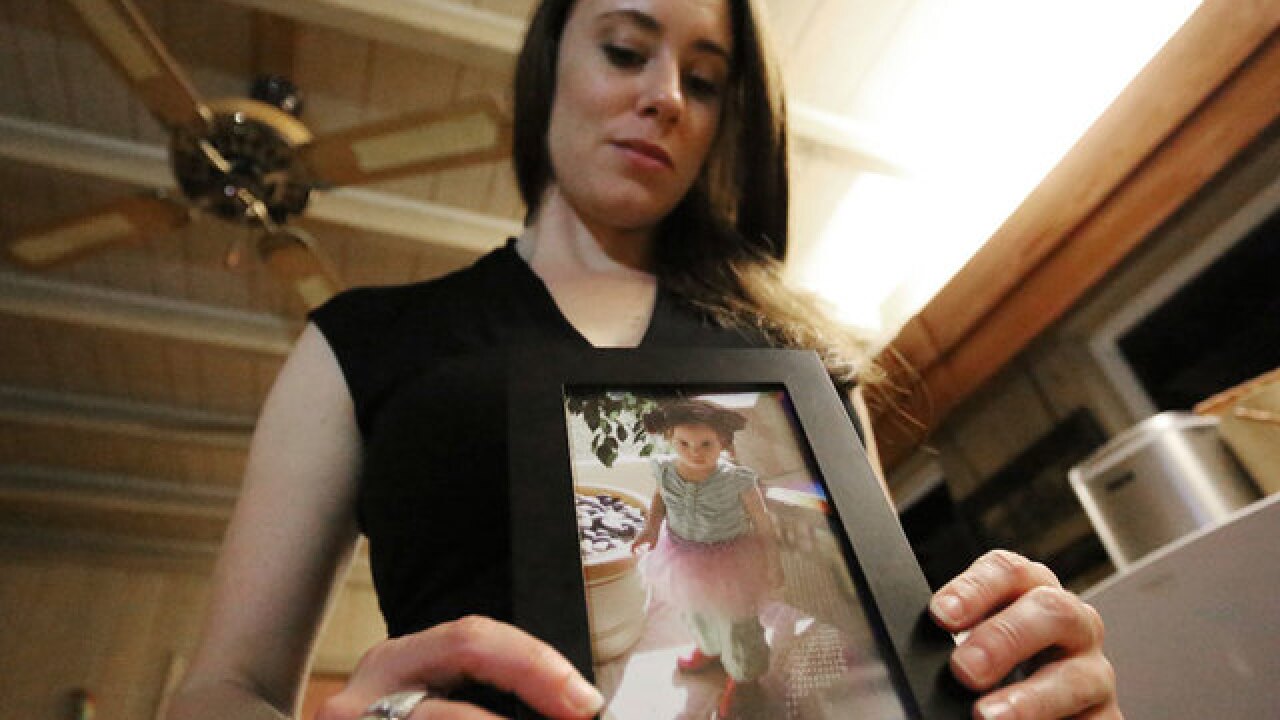 One of Casey Anthony's defense attorneys said he believes that Anthony may have "blacked out" and does not recall what happened to her daughter.

Attorney Cheney Mason told LawNewz that she may have snapped and doesn't know what happened to her daughter, Caylee, in 2008.

Caylee was 2-years-old when she went missing in Orlando. The little girl was later found dead in a wooded area near their home.

In 2011, Casey Anthony was acquitted of murder in her daughter's death.  Medical examiners were never able to determine the cause of death.

Anthony, who now resides in Palm Beach County, told the Associated Press earlier this year that she insists she doesn't know how the last hours of Caylee's life unfolded.

Portions of this article courtesy of CNN Video Affiliate Network