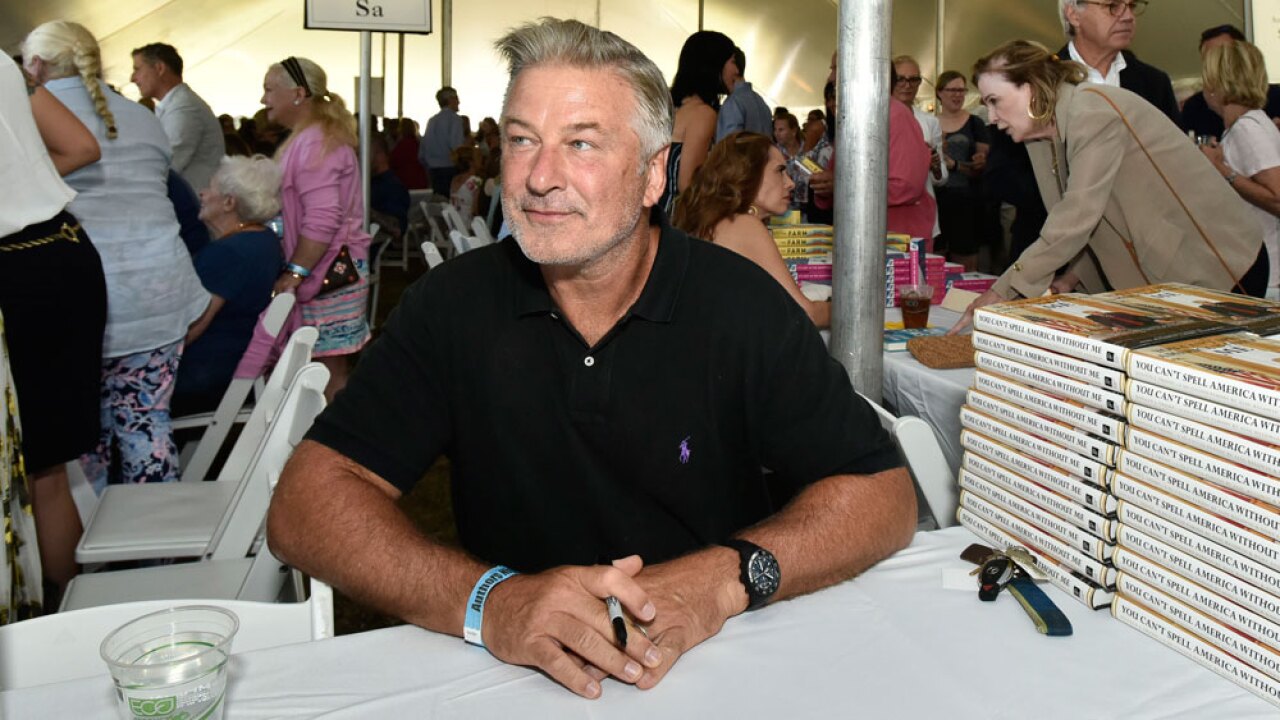 The actor posted Sunday on Instagram that he bought tickets for a "boat tour" of the Statue of Liberty. Baldwin, his wife, Hilaria, and their children were then escorted to a shuttle bus to New Jersey.

Baldwin shared a photo of his ticket that shows he paid $40 for each one, though it is unclear how many he bought.

Licensed Statue of Liberty operator Statue Cruises charges $18.50 per ticket. The Baldwins ended up taking the Staten Island Ferry, which is free.