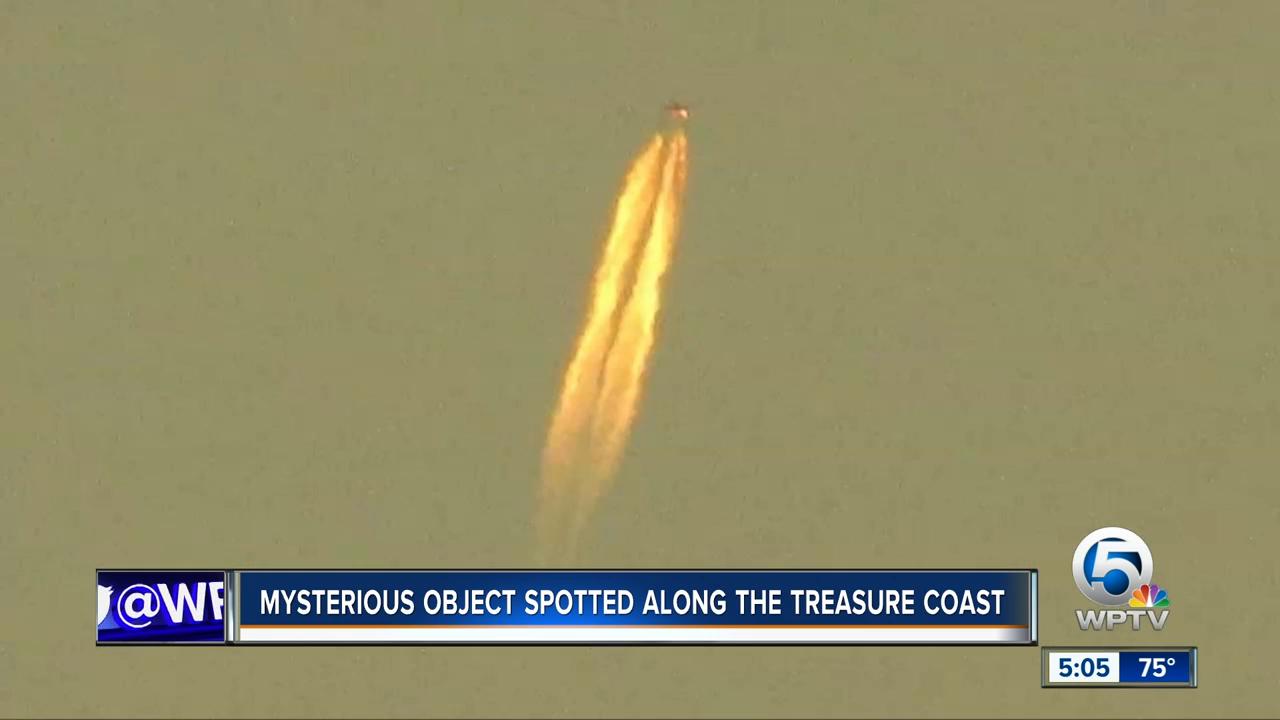 Early risers on New Year’s Day walking along the beach to see the sunrise on the Treasure Coast also saw what appeared to be a mysterious rocket launch. 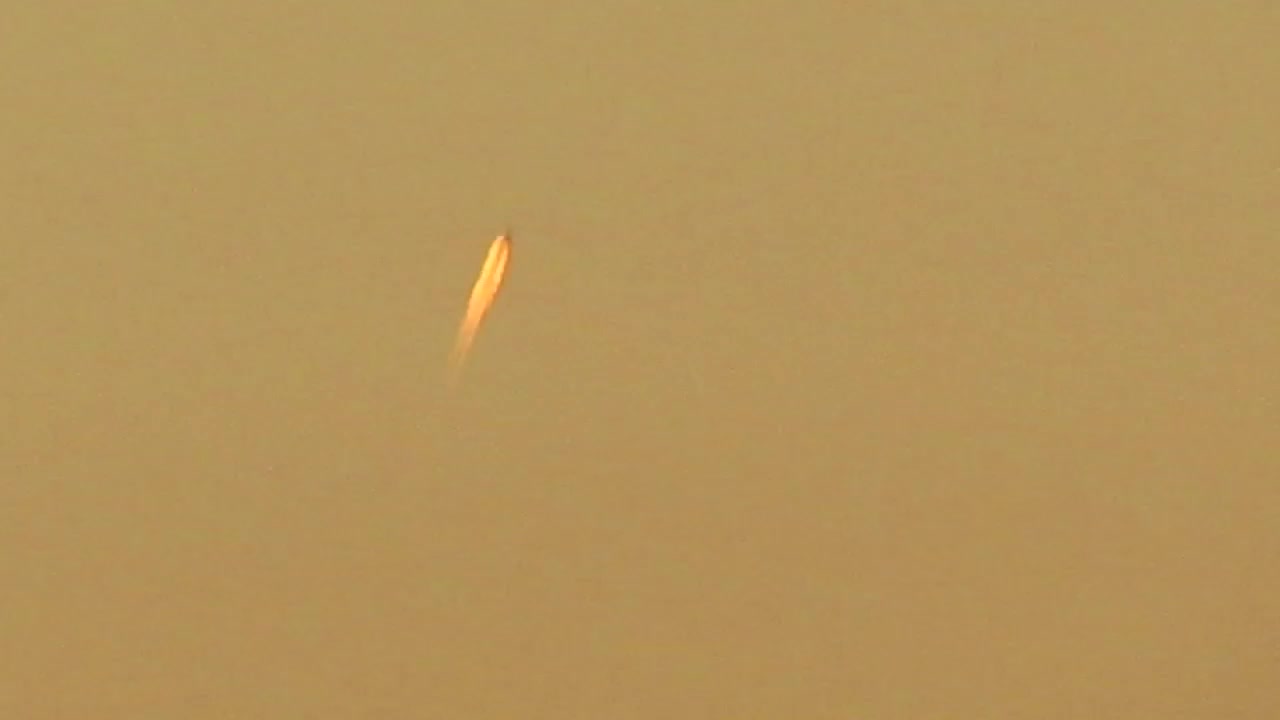 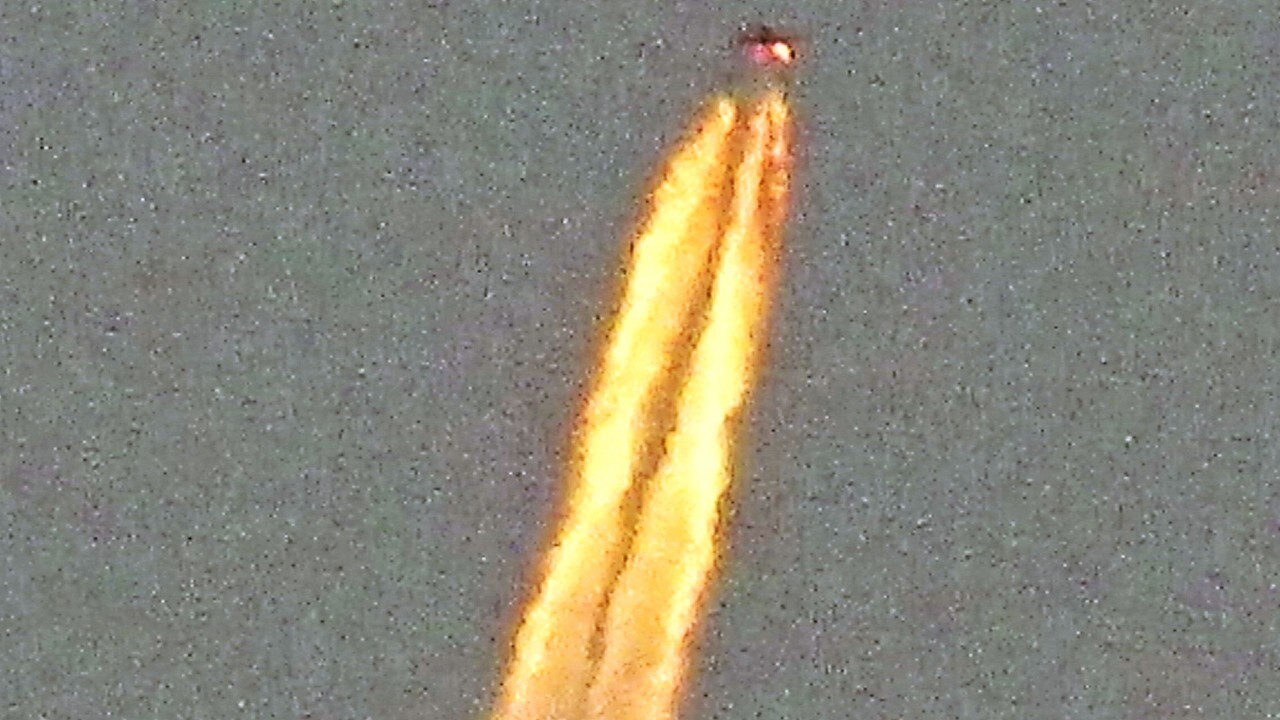 Was it a rocket? A missile? A UFO?

Early risers who were out watching the New Year’s sunrise on the beach saw something.

“I knew what I was looking at was either a missile or a rocket,” says John Simard who was taking pictures of the sunrise in Fort Pierce.

“What I couldn’t understand was why was I seeing it in that area because there’s no launch pads out in the ocean.”

Several reported seeing the object with a fiery trail from Vero Beach to Jensen Beach in the moments before the sunrise.

“Looks like a rocket you know, could be aliens,” says Josh Plauche, who looked at the photos from Fort Pierce.

Manley says what people saw was actually the contrail of a plane being illuminated by the rising sun.

He says the phenomenon typically occurs more often with planes during sunsets than sunrises.