An elected official's accused of unfair labor practices and order to re-hire a long-time employee but the impact doesn't end there. 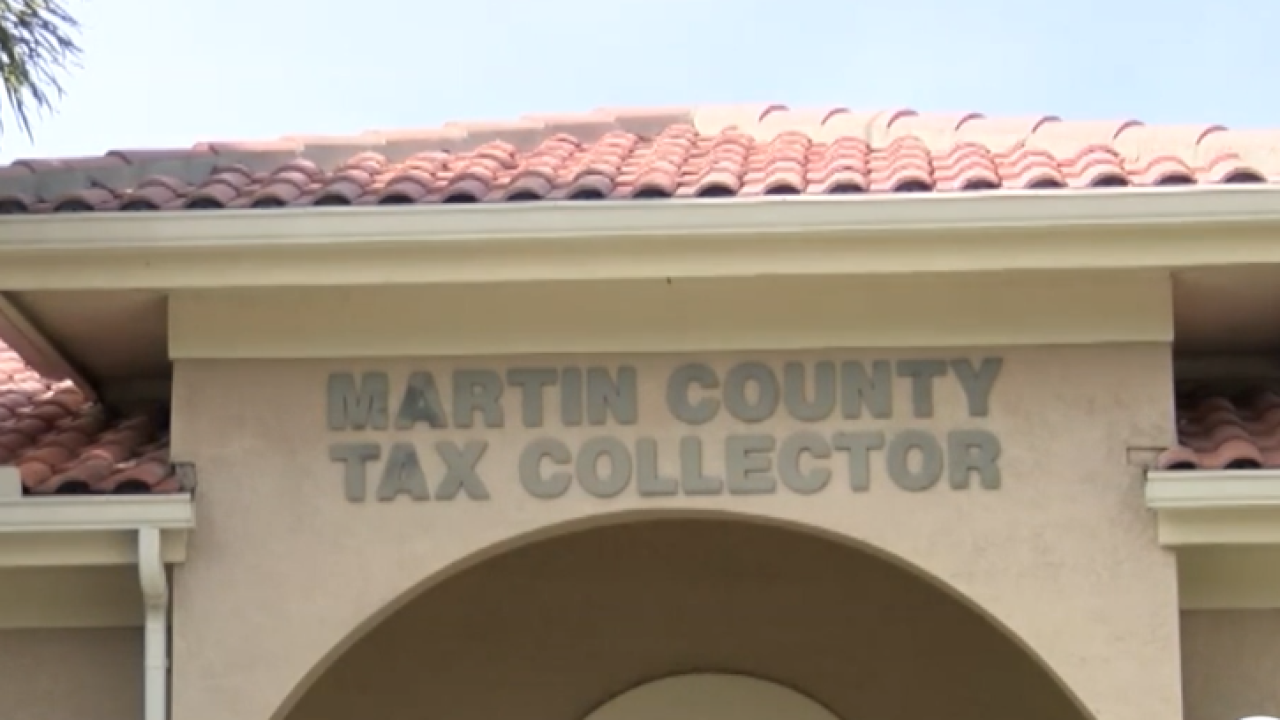 MARTIN COUNTY, Fla. — One wrong decision by the Martin County Tax Collector could cost taxpayers hundreds of thousands of dollars, according to state records.

The Florida Public Employee Relations Commission found that Ruth Pietruszewski unlawfully terminated a 25-year employee, Joy Warren, after she headed up efforts to create a union for tax collector employees.

“It was obvious that she targeted Joy Warren for bringing in the union,” said John Kazanjian with the Palm Beach County Police Benevolent Association.

The PBA was working closely with Warren to represent the Martin County Tax Collectors Office employees.

Warren, according to Kazanjian, was seeking out the union because employees were concerned about promotions within the tax collector’s office.

“They felt that the tax collector was giving supervisor positions to certain people that weren’t qualified. That’s what upset them very much,” Kazanjian said.

If the union formed, Kazanjian explained that would give the union a seat at the table when Pietruszewski was considering pay raises and promotions.

“[Pietruszewski] wanted to have the ability to put in those supervisors positions who she wanted to,” Kazanjian said. “Ruth can’t continue to do the good ole boy system."

State records show that Warren had a clean disciplinary record during her decades working for the tax collector.

She only started being issued marks on her disciplinary record after she made efforts to form the union.

“After Warren brought in the PBA, she was treated as an outcast and there was tension between Warren and Management,” records show.

Records say other employees made the same mistakes Pietruszewski was being disciplined for, one of which was an action her supervisor approved.

Records also showed employees who were not interested in being the the union received less discipline and more promotion.

For example, records show one employee was charged with felonies for embezzling money from the Martin County Tax Collector’s Office. That employee was given a chance to resign instead of being terminated.

This behavior, according to state commission records, indicated Warren’s termination was influenced by her union involvement. Records say “Warren’s termination had a chilling effect on union activity and caused other MCTC employees to fear that they would be targeted because of their union membership."

The Florida Public Employee Relations Commission required the Martin County Tax Collector to cease and desist from discouraging employees to be a part of the union, reinstate Warren and give her back pay and benefits, and pay Warren’s attorneys fees and litigation costs.

Kazanjian estimates the total cost to Pietruszewski will be upwards of $500,000.

"She let everybody down in Martin County. To spend a half a million dollars on just getting this person out because she didn’t like the union,” Kazanjian said.

The Martin County Tax Collector was also ordered to post for 60 days a notice to employees flier that states the MCTC acknowledges the unlawful activity, and will not discourage employees from becoming a union member and will not discriminate against employees for joining the union.

The Martin County Tax Collector’s Office has not responded to WPTV's request for comment.