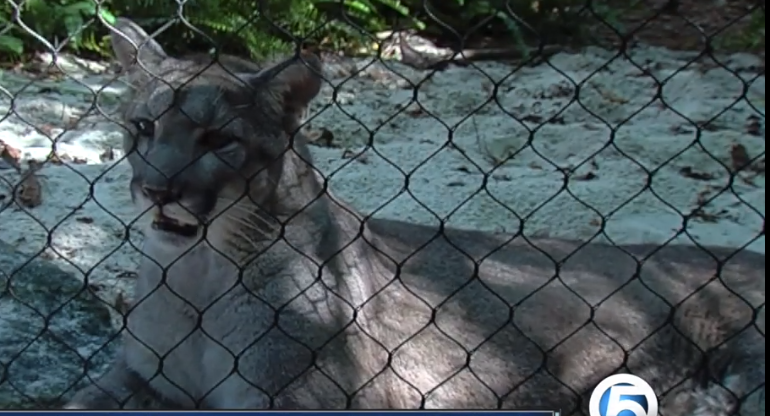 The discovery of a dead Florida panther in Martin County is raising eyebrows among those who are watching out for the endangered animals. 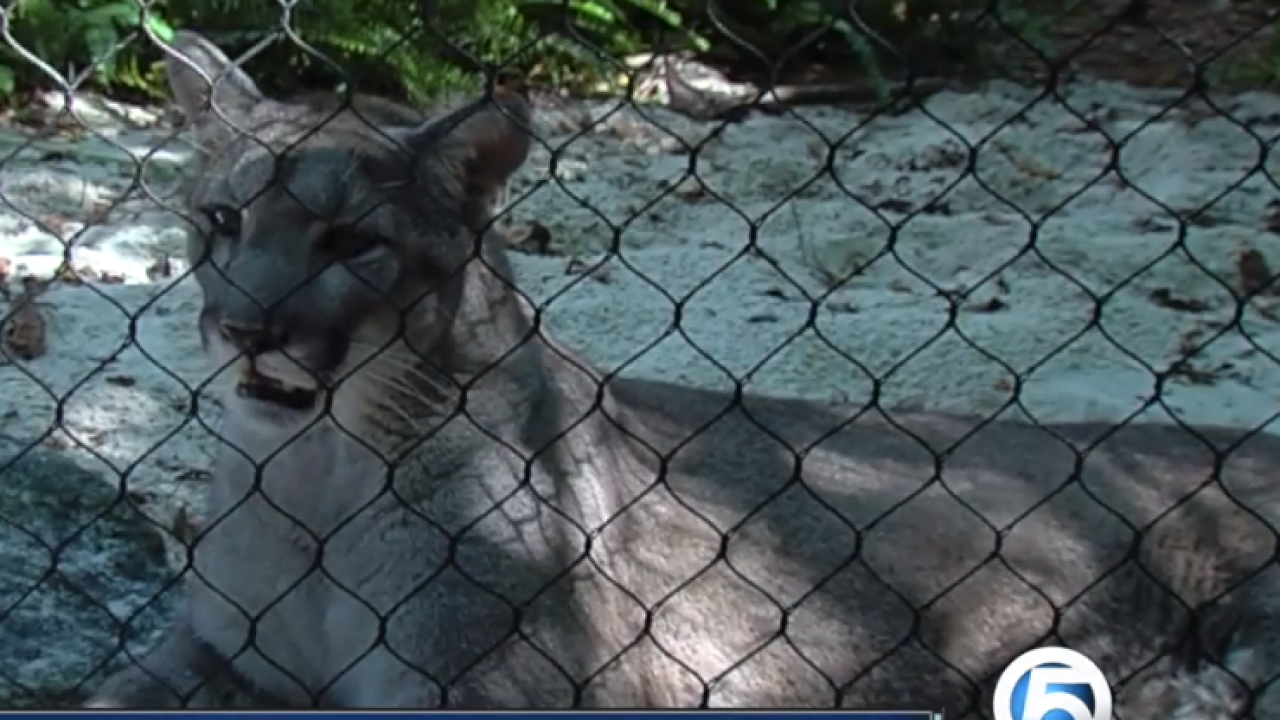 MARTIN COUNTY, Fla. — The discovery of a dead Florida panther in Martin County is raising eyebrows among those who are watching out for the endangered animals.

“Martin county is very surprising because typically these cats are found over by Naples and Big Cypress where we have a lot of undeveloped land,” says Kelly McCorry, a zoologist at the Palm Beach Zoo.

The dead panther was apparently hit by a vehicle along the Beeline Highway last weekend, about two miles south of Indiantown, according to Florida Fish and Wildlife Conservation.

“It could be a panther on the move, it could be a juvenile panther,” says Carol Lyn Parrish of FWC.

There are about 230 Florida panthers in the wild, a big rebound from their numbers 20 years ago.

The Martin County discovery is leading some to think the panthers are on the move.

“I think it’s tremendously significant and the thing is there have been more than just that one,” Thurlow-Lippisch says.