Notifying the public about Martin County hepatitis A outbreak: What’s the process? 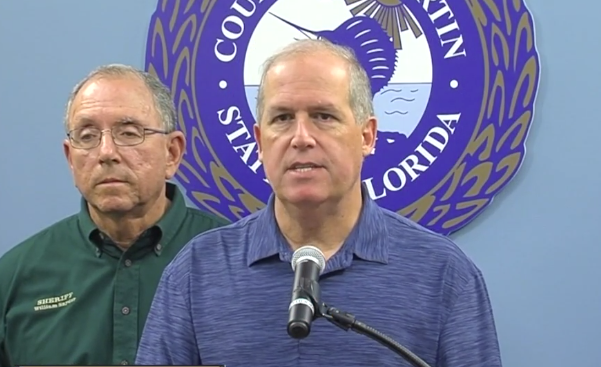 Martin County officials said in a Friday news conference there have been 13 confirmed cases of hepatitis A since January. It takes five cases for a county to be considered a high risk area for hepatitis A. 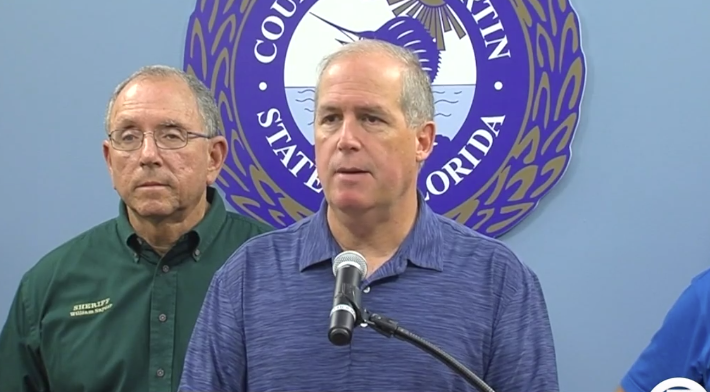 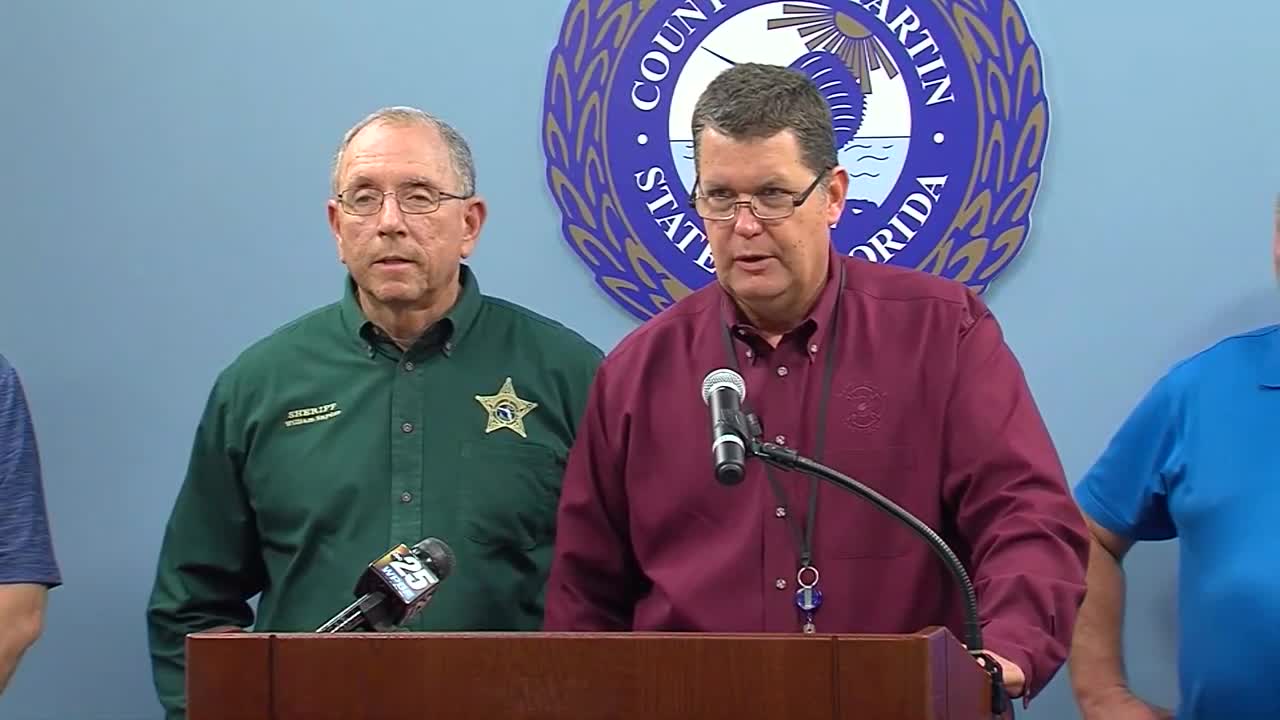 MARTIN COUNTY, Fla. — On Friday, the Florida Department of Health in Martin County said the number of confirmed cases of hepatitis A had risen to 13 since January.

Eight of those cases were confirmed since April 1.

RELATED: Concern growing among parents in Martin Co. after hepatitis A outbreak

Now, the Health Department is working with other county agencies to determine if there is a source of the sickness that can be uncovered.

Martin County is now considered among the counties statewide that are a high risk area for the virus.

Health officials confirmed eight people have died from the virus in Florida since 2018.

Watch the full Friday news conference in the video player below (35 minutes):

A Palm City attorney and his wife were found dead in their home in late March as a result of contracting hepatitis A, according to the Medical Examiner.

WPTV found a second couple living on their same Sunset Trace street, in the same block, who also contracted hepatitis A.

“There is no effective source we can isolate here in Martin County,” said Martin County Fire Chief William Schobel.

But, county officials do want to try to find a source.

“My personal direction to staff is to see if there are some patterns. That’s a logical question,” said Martin County Commissioner Ed Ciampi.

Martin County Sheriff William Snyder is also willing to assign deputies to helping with an investigation or checking out possible sources of sickness.

“I offered full services of the Martin County Sheriff’s Office to help back-track it if the state department gets on a lead. We’ll be glad to help,” Snyder said.

SHOULD THE PUBLIC HAVE BEEN NOTIFIED SOONER?

The Florida Department of Health in Martin County confirmed they knew Monday, April 1 that the area had become a high risk for Hepatitis A.

The Martin County Sheriff’s Office was notified late Tuesday, April 2 about the outbreak. The health department asked law enforcement if they wanted to be kept informed about any updates. The sheriff’s office requested updates.

“As soon as we’re able to notify them and get them engaged, we do,” said Todd Reinhold with the Florida Department of Health in Martin County.

The health department also communicated with the Department of Business and Professional Regulation, and the Florida Department of Agriculture, which can inform restaurants and grocery stores about the outbreak and stress proper hygiene practices.

The health department did not do a more broad public outreach effort until Friday, after WPTV confirmed hepatitis A was the cause of death for a Palm City couple.

Some county officials felt the public should have been better informed as the homeless or inmates are not the only people being diagnosed, including the Palm City couple.

Palm City residents also told WPTV they wish they had known about the outbreak sooner.

"When you have your friends and neighbors pass away, it elevates the concern,” Ciampi said.

WPTV asked the health department why the community as a whole was not notified about the high-risk designation until four days after it was confirmed.

“We’re trying to work through this the best we possibly can, and not put out a message that’s going to put out fear in the community,” Reinhold said.

“Once we hit five cases on Monday, we're addressing that high risk population, which includes working with the sheriff and his jail to try to vaccinate that population, perhaps even the homeless population,” Reinhold said.

The health department did not give a clear answer as to why the media was not contacted before Friday but said, "We follow protocol and procedures just like everybody does.”