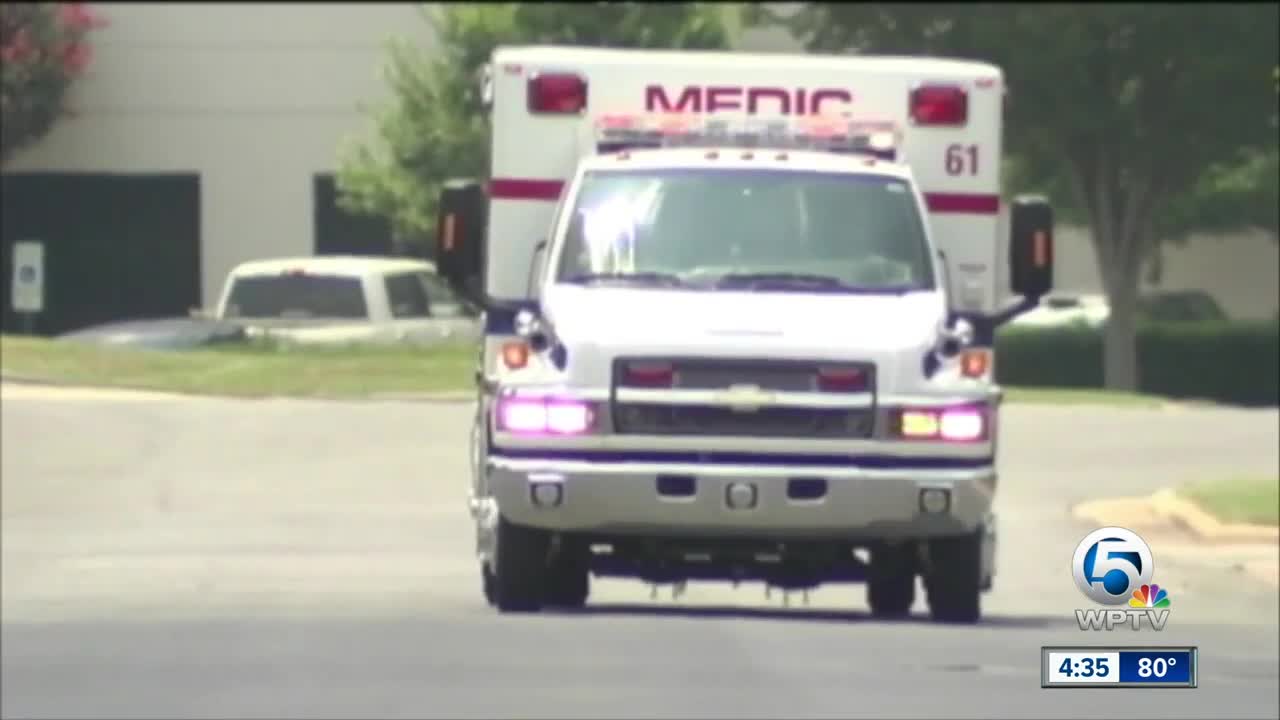 Paramedics rush in to help the injured during an emergency. Now, they are getting an extra line of defense. A new bill signed by the governor allows them to carry a gun when they are responding to high-risk situations. 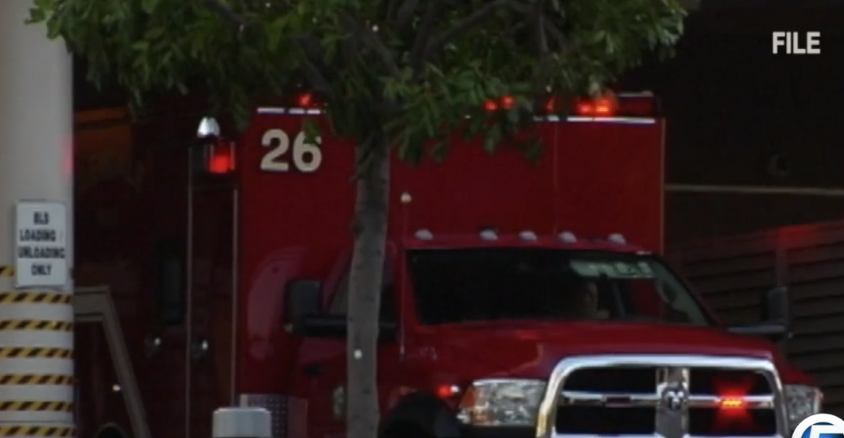 MARTIN COUNTY, Fla. - — A new bill signed by Florida’s Governor will now allow medics to carry a gun when responding to shootings, drug raids, and other high-risk situations.

“It just helps us out in the long run because it shortens the process of which we can now have our SWAT medics on our team right there side by side working together,” said Lt Ruben Romero, the SWAT team leader in Martin County.

Romero says before the bill, the Martin County Sheriff’s Office and Fire Rescue launched a SWAT Medic Program, which will allow medics to carry a gun. Romero says it will be a huge help.

“It’s going to allow us as law enforcement agencies and medical services to render aid a lot quicker,” Romero said. “You want to have the best aid for your officers and the people involved in these situations as quickly as possible.”

Just like the new bill, medics in Martin County will have to go through the same firearms training as law enforcement, but they will also have to try out for the team.

The medics’ primary focus is to treat victims, but Herndon says this partnership adds an extra layer of defense.

“Because of the environment they are in, potentially, they might have to protect themselves, fellow officers or the civilians they’re treating,” Herndon said.

There are similar types of programs and trained medics in Indian River, St Lucie, and Palm Beach Counties.

The bill signed by the Governor takes effect July 1.