Martin County neighborhood decked out in blue for autism awareness 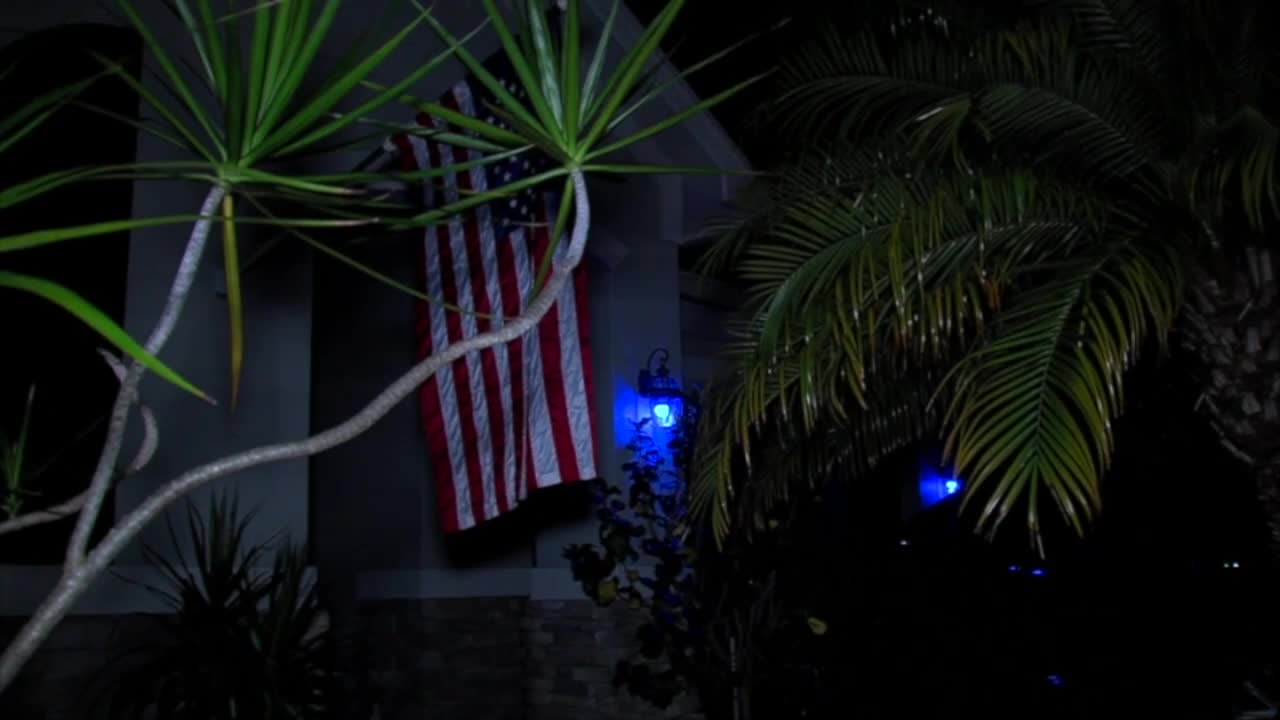 Copper Leaf, a community along the Treasure Coast is lighting up blue throughout the month of April for autism awareness. However, the family who brought this campaign to the neighborhood says they never imagined the outpouring of support they would receive. 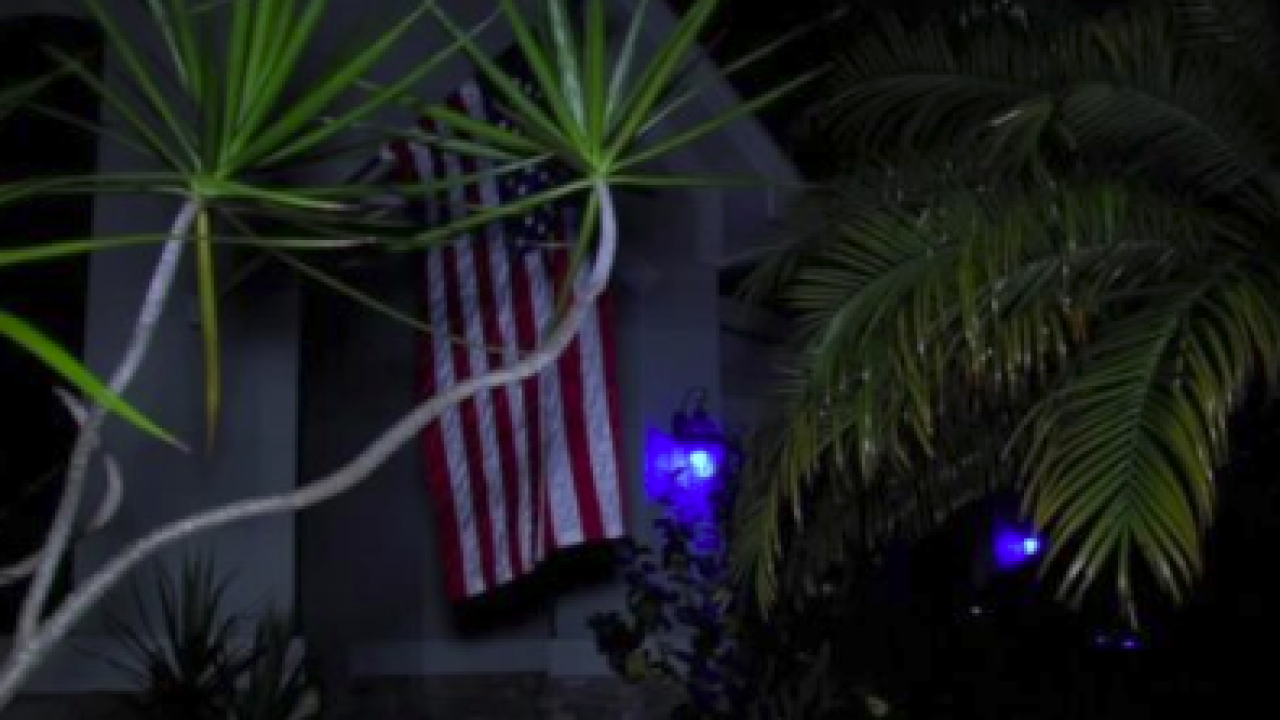 MARTIN COUNTY, Fla. — Copper Leaf, a community along the Treasure Coast, is lighting up blue throughout the month of April for autism awareness. However, the family who brought this campaign to the neighborhood says they never imagined the outpouring of support they would receive.

In April 2016, the Reid family, new to Martin County, switched out their front porch light to a blue bulb to support their daughter who was diagnosed with autism when she was 3 years old.

“Would I change her diagnosis, yea, if it made it easier for her to communicate absolutely, but am I grateful for her diagnosis? Yea, it’s made me a better person, but it’s also made me much more aware,” said Reid.

Within a week of the family making the switch, Reid says seven other homes on her street followed suit. Pretty soon, dozens of families were swapping their front porch lights in a silent show of support.

“As a mom with an 11-year-old with autism, it’s one of the best feelings you can ever get to know you have support from people who do not have a child on the spectrum,” said Reid.

Now, three years later, more than a third of the homes in the development light up blue during the month of April.

“Copper Leaf is very tight-knit but it is just one more thing that makes it very special,” said resident Jennifer Russonello.

Each night as the sun sets and the lights turn out, Reid says it’s a subtle reminder this isn’t just a place to live, but truly a family.

Northstar Holiday Lighting donated the blue lights that now shine in the community fountain, at the guard gate, and in front of the clubhouse. Families who live in the area say they hope others nearby take notice and are inspired to bring this simple gesture, that has created a lasting impact, to their neighborhood.