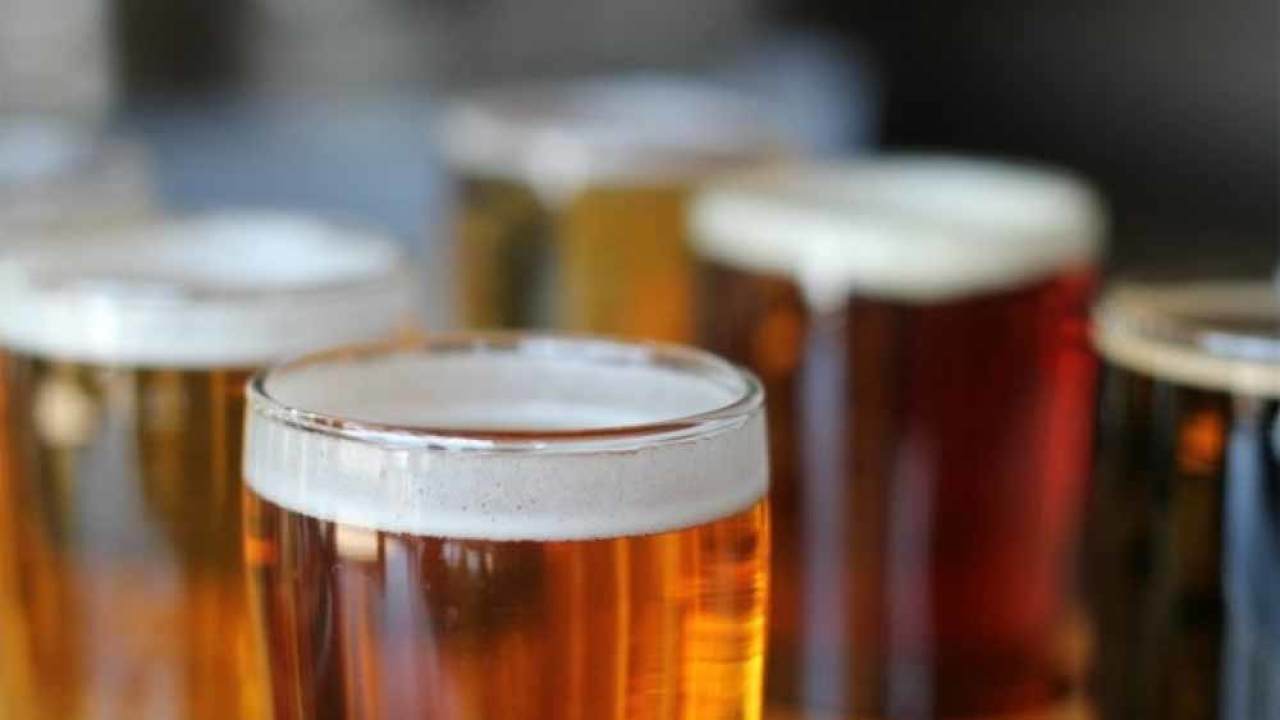 Martin County Commissioners might soon decide to loosen up on some of the county's rules to make it easier for microbreweries or craft distilleries to open shop in the county. 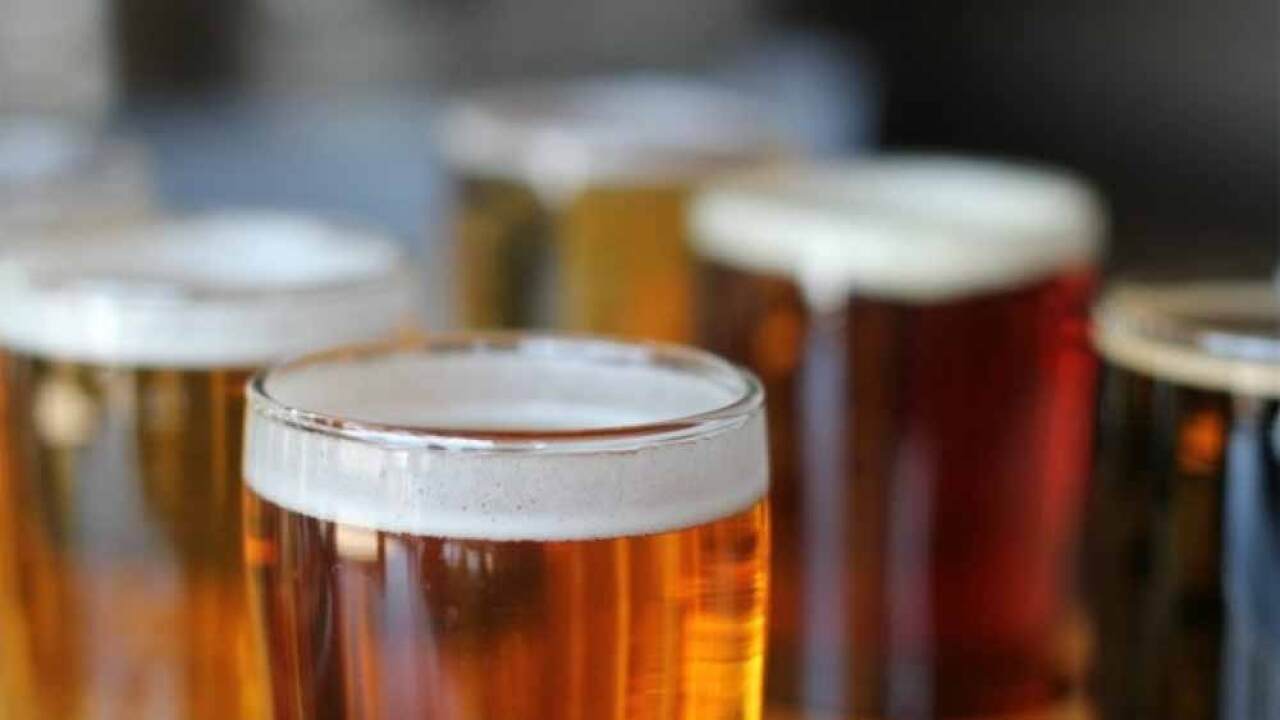 MARTIN COUNTY, Fla. — Martin County Commissioners might soon decide to loosen up on some of the county's rules to make it easier for microbreweries or craft distilleries to open shop in the county.

The proposed changes to a county ordinance would let microbreweries and craft distilleries open anywhere a restaurant could open.

Right now, those business owners say they are limited to industrial areas, where they feel they are not maximizing their number of pours.

Pete Anderson owns a Brew-Pub in Sebastian called Pareidolia. He serves food and beer that he brews on site.

He opened his doors four years ago.

“We had moved here from the pacific north west where there was craft beer all over the place,” Anderson said. “It was shocking to move here and there was almost no craft beer at all.”

But, he said it did not take long for him to lose interest.

“There were a lot of restrictions on producing something. In many small towns, making beer is looked at as a manufacturing facility. In reality, it’s more of a cooking facility.” Anderson said.

Hearing the county might be more welcoming to other microbreweries and craft distilleries could make him give Martin County another look.

“That is awesome news.”

Anderson’s business did the same thing in Sebastian.

“It’s like a magnet. Other businesses tend to swirl around that magnet because there’s so many people coming to visit. Little boutique stores, restaurants.”

There would still be limitations on how much beer or spirits could be produced, but Anderson said the proposed limits are generous.

“I would definitely consider moving down there another location.”

County Commissioners are expected to take a vote January 29.