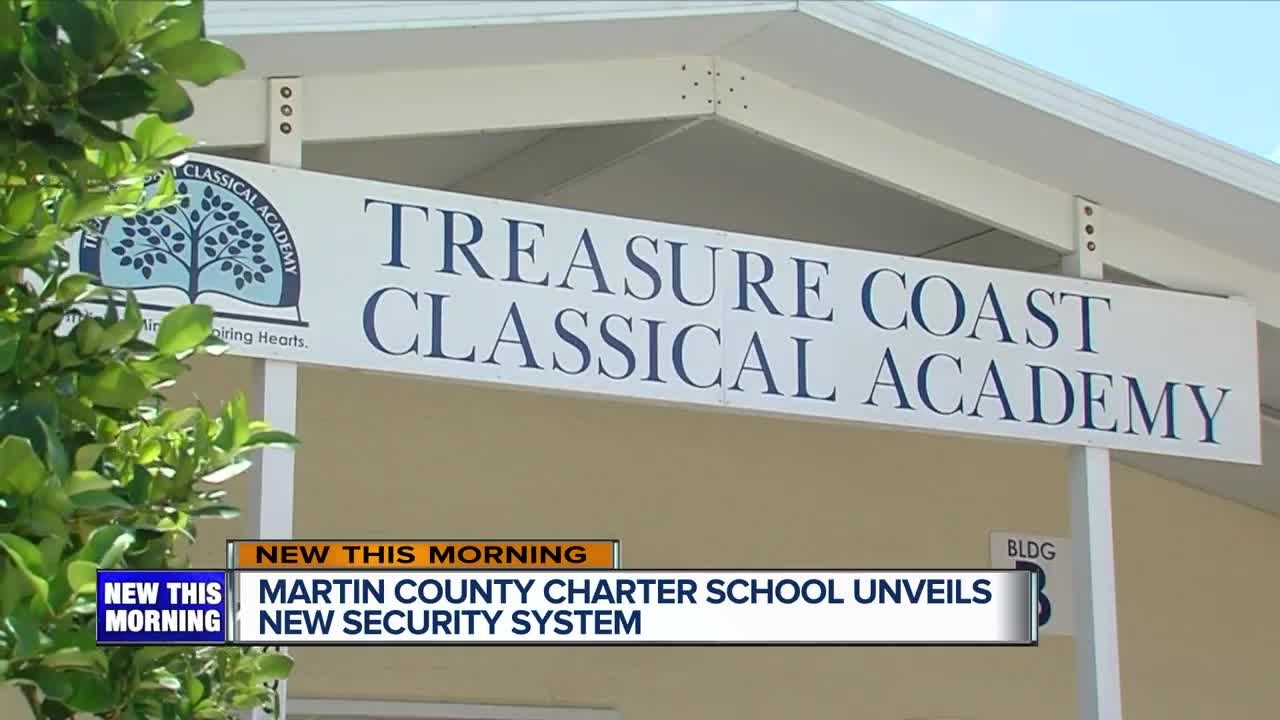 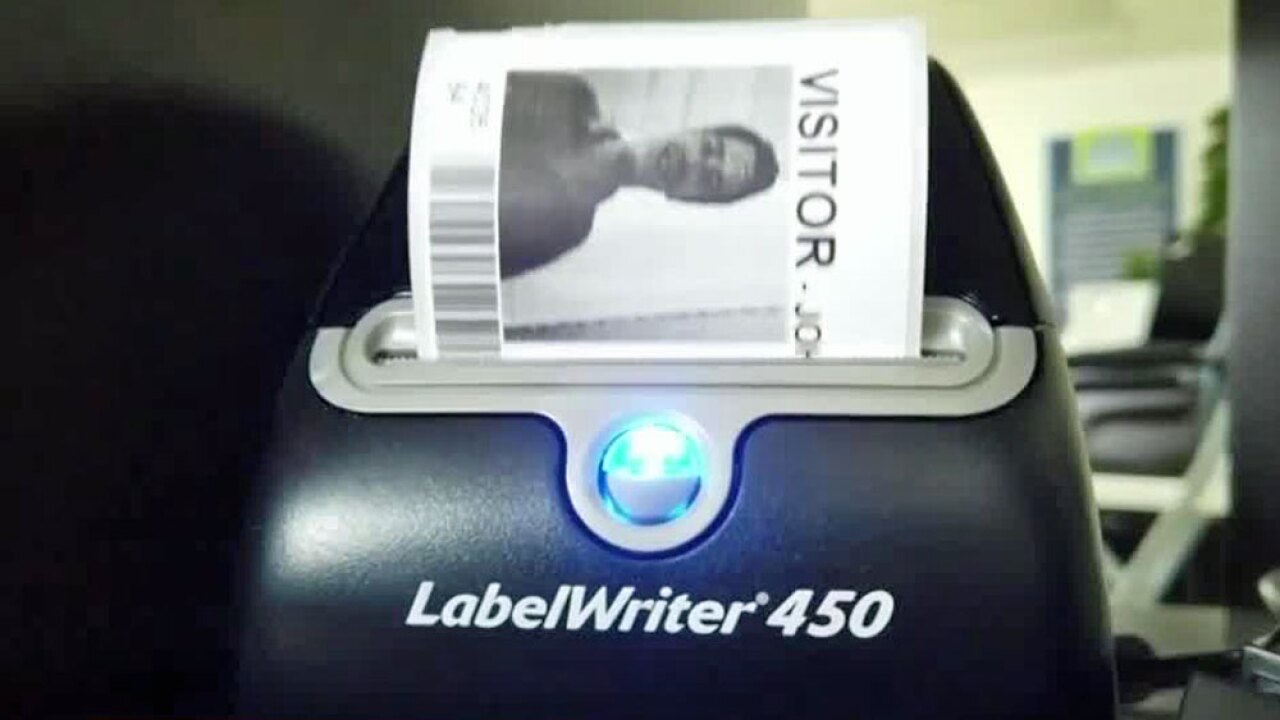 MARTIN COUNTY, Fla.-- There's a whole process in place to get into Treasure Coast Classical Academy. It starts with a door bell and ends with a visitor's badge. But it's what happens in between that's catching people's attention.

"It will give us a green light or a red light on that person," said Liz Estes, the school operations manager.

The school is using a new visitor management system to check people in.

"It actually does a quick background check against the national sex offender registry," she said.

"It does that quick check against the national sex offender registry, so we know the people are not here for ill intent and have a clear background," she said.

The program also offers a snapshot of where visitors are on school campus. It's a valuable piece of information for the school resource officer in case of an emergency.

"Those are the things we have to think about and that's where we are investing our money," she said.

CEO Mike McCarty of Safe Hiring Solutions, a former violent crimes detective, said it costs anywhere from $300 to 500 per building to install. But most schools, like the charter school in Palm City, has a single entry point.

"Kind of a gatekeeper for schools to know who is coming in, and have they been vetted at the right level," said McCarty. "There is an ID validation part. It's not just a background check - we have to know you are who you say you are."

The Martin County School District said it has a similar system on campuses.