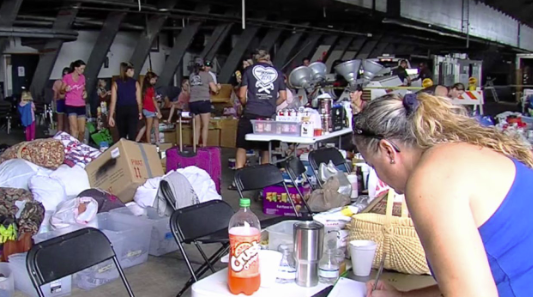 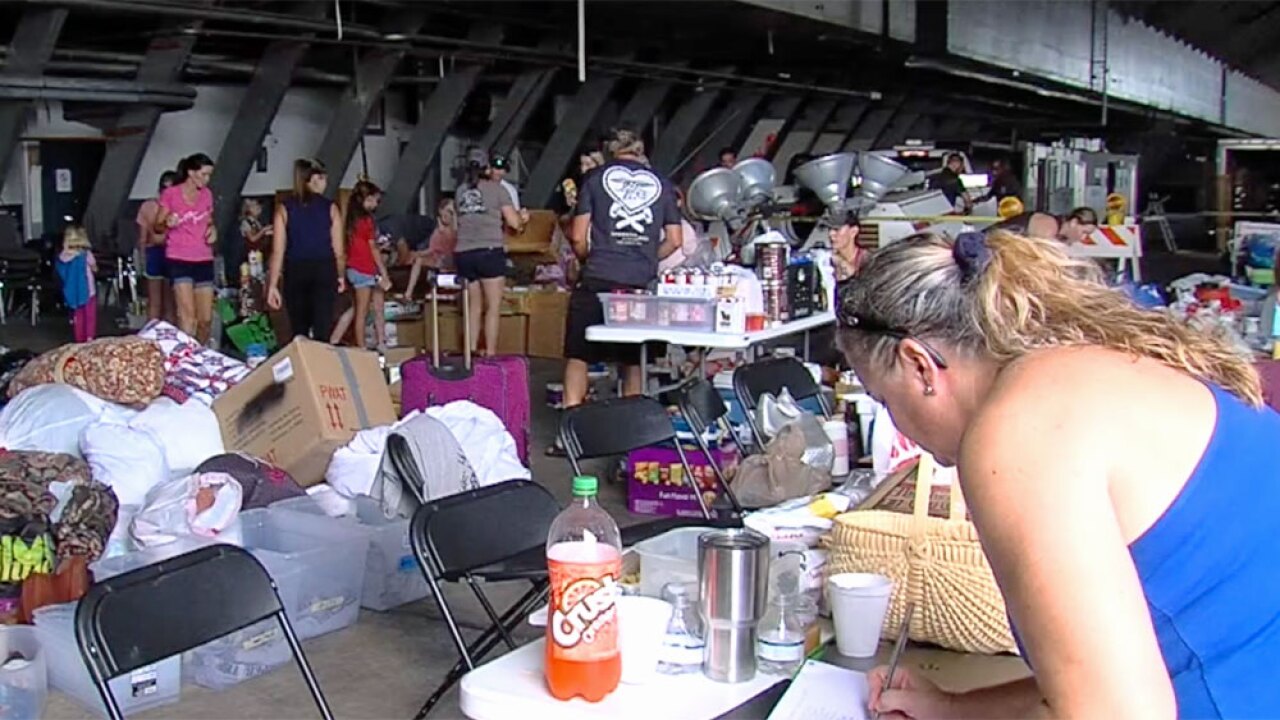 STUART, Fla.-- Troy McDonald received one bit of good news this morning from a friend in the Bahamas who told him there was no loss of life on Hope Town.

Hope Town is a small part of the island chain with about 500 residents.

McDonald was the mayor of Stuart in 2014 when he signed an agreement to become Hope Town’s sister city.

“It’s to enhance economic development of both communities generally through tourism," said McDonald.

Now Stuart residents are doing their part to help Bahamians left with nothing.

The Stuart Police Department is serving as a drop off point for donations.

“We just wanted to help out. We’re just feeling so bad for those people, we’re praying for them," said Kristin Fecko, whose son Charlie dropped off several bags of items.

“They need pretty much everything so we’re trying to do our part to help out folks best we can," said Stuart Police Sgt. Brian Bossio.

Some of what is collected at the station, and at many other places throughout the area, will next go to a hangar at Witham Field in Stuart, another huge drop off point.

Operation 300 will organize the items and get not only the goods over to the islands, but is also putting together teams of 8-10 people to spend 3-4 days cleaning up when it is safe to do so.

“It’s a model we used in the keys to get everybody’s life back in order… to get it stable," said coordinator Steve Leighton.

Martin County is also coordinating with the non-profit Operation 300, which was founded in honor of Special Operations Chief Aaron Vaughn, who was killed in the line of duty in Afghanistan in 2011. They'll be collecting at Hangar 3 at the airport from noon until 8pm.

The Stuart Police will also be collecting items Thursday from 9am-5pm at the station on MLK Blvd.