One of the most common tatics to crack down marijuana use is no longer an option for now. 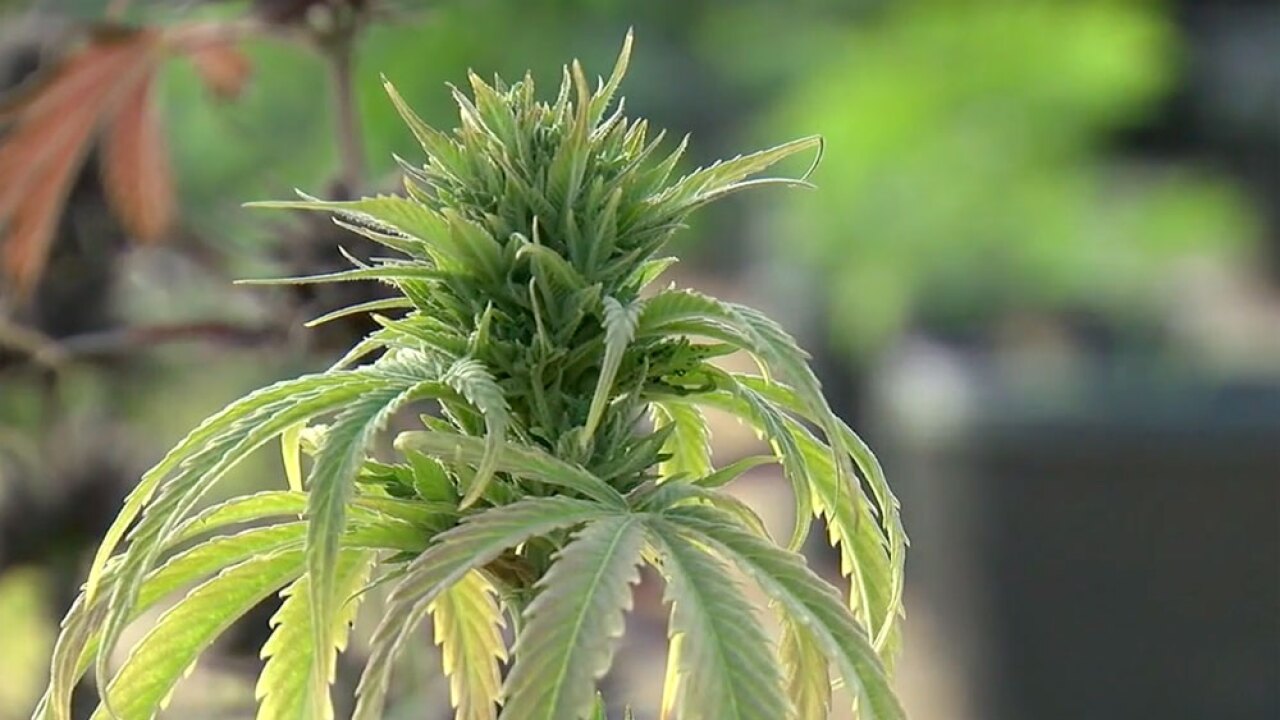 MARTIN COUNTY, Fla. — Law enforcement officers in our area face a new obstacle in pursuing investigations into illegal use and possession of marijuana.

According to the State Attorney’s Office, the sight or smell of marijuana can no longer be used as probable cause to search someone’s property for marijuana.

That is because marijuana is too similar to hemp, which was removed from the controlled substance list in the state of Florida, making it legal.

Law enforcement can not tell if a plant is marijuana or hemp just by the odor or appearance.

In a letter from State Attorney Bruce Colton, law enforcement agencies in the district were told:

"The July 1 amendment to the definition of cannabis in Florida Statute 893.02 will require law enforcement agencies to develop new strategies for the arrest and prosecution of offenses involving cannabis…. Since there is no way to distinguish hemp from cannabis, the mere presence of suspected cannabis or its odor will no longer suffice to establish probable cause to believe the substance is cannabis. Law enforcement officers should, therefore, look for other evidence of illegality before taking any action that requires probable cause.”

As far as prosecuting cannabis offenses, “the state will need to prove that the substance at issue has a THC concentration of greater than .3% on a dry weight basis. Neither the Indian River Crime Laboratory nor any other DEA-licensed facility in Florida currently has the ability to quantitate the concentration level of THC in suspected cannabis,” the letter continued.

But, there are efforts underway to change that.

The letter continues that efforts to be able to test for levels of THC at the crime lab could be completed in 3-6 months. Until then, the letter concludes “agencies should not be submitting, to the Indian River Crime Laboratory, suspected cannabis exhibits seized by law enforcement on or after July 1, 2019."

Martin County Sheriff William Snyder says this could be a blow to law enforcement officers trying to enforce laws surrounding the use of marijuana possession.

“This agency and most agencies around Florida will not be making marijuana arrests,” Snyder said. “Until we have a lab that can test, law enforcement efforts around marijuana are dead in the water.”

Corporal Billy Jaques says the odor of marijuana is one of the more common ways of being able to search a vehicle without a warrant.

“Fresh or burnt, it’s a pretty distinct odor. Once you have smelled it before it’s pretty recognizable,” Jaques said. It has led to many of his arrests over the years. “In my 23 years in law enforcement, I’d say no less than 600 were off of the odor of cannabis.”

Snyder says being able to use the odor of marijuana as probable cause to search a vehicle often leads to the discovery of other bigger crimes.

"Marijuana detection oftentimes led to other arrests that were much more significant. Those days are gone,” Snyder said. “It will be a blow to everyday enforcement efforts... society will not be better off for this.”

Jaques said he recently worked on a case where the odor of marijuana allowed him to search a vehicle where he also discovered crystal methamphetamine.

Weapons or other contraband have also been discovered.

But Snyder says this still is not a free ticket for people to get away with possession or smoking marijuana behind the wheel. If someone appears to be under the influence, deputies can perform field tests.