School security in Florida includes a patchwork of tip lines, hotlines and apps

Do students have too many options to report potential threats? 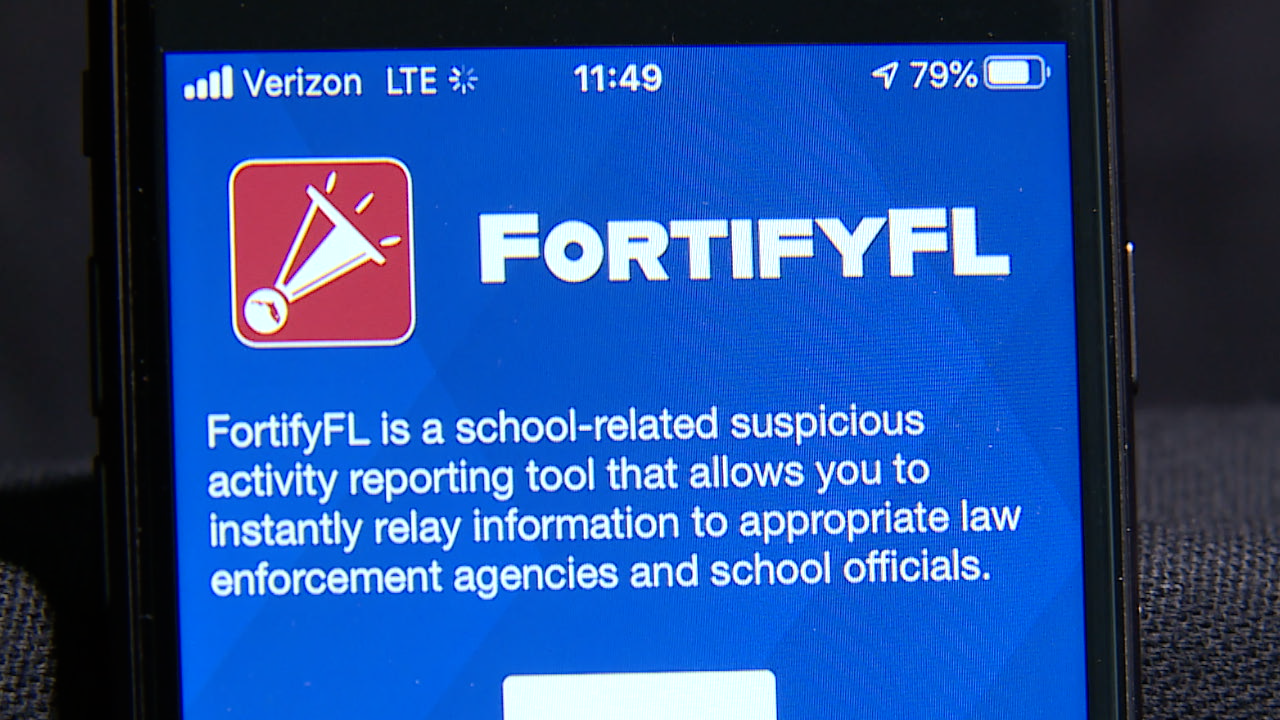 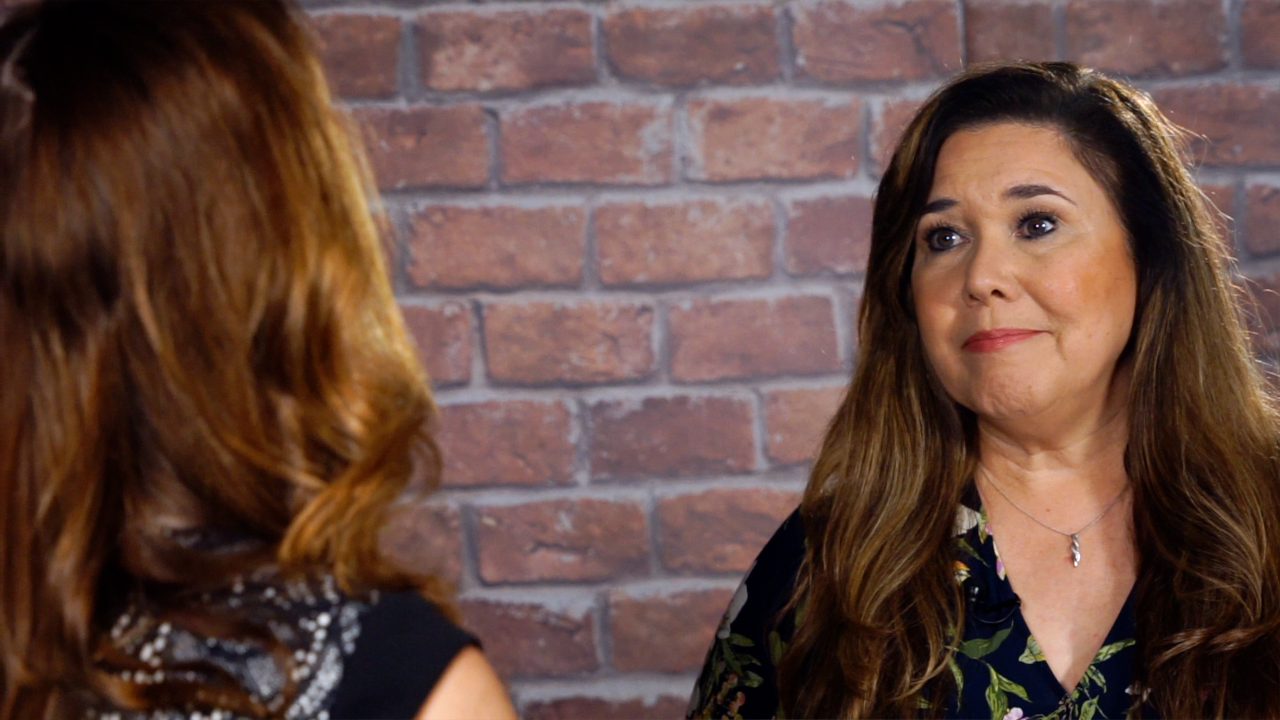 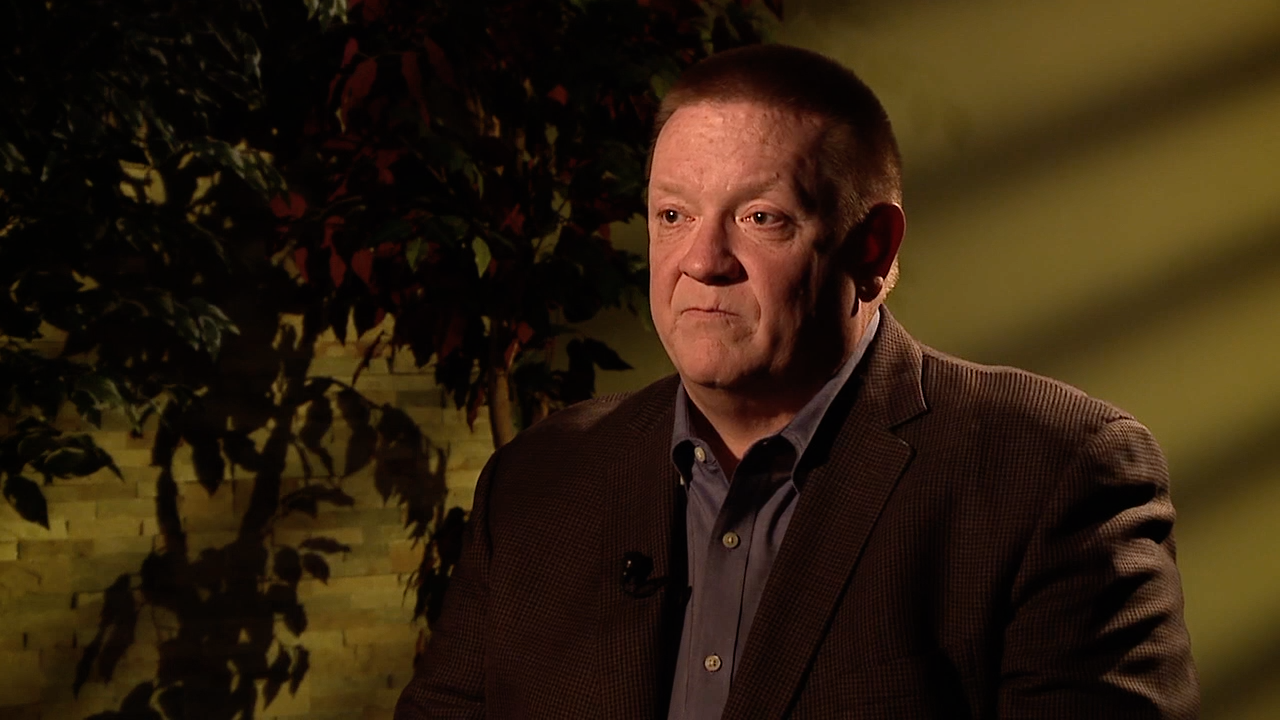 But within the estimated $3 billion nationwide school security industry, we’ve learned more Florida schools are turning to a patchwork of hotlines, tip lines and apps to keep their students safe.

“Anything we can do to provide our students the help that they need and keep them safe, we’ll do,” said Isabel Mascareñas, spokesperson for the Pinellas County School District.

Last month, we revealed how the state’s go-to school reporting app, FortifyFL, has become a portal for false and bogus tips. Around the state, school leaders shared examples of bogus tips they’ve received.

In Pasco County, the Superintendent shared how one tip to the campus safety app alerted school leaders and local police to a coyote in someone’s front yard. In another county, tips have included distaste over the school cafeteria food and visits to the bathroom, “so you can see my private parts.

Other reporting systems are proving to be more reliable to some districts.

“We had 2,021 tips since we launched the Say Something app and 123 of those were considered life-saving tips,” explained Mascareñas in Pinellas County. “With FortifyFL, we’ve only had 81 tips come through there and 6 of those were actual tips,” she said.

What an actual tip looks like in Fortify versus Say Something

It’s unclear how that request was resolved. The Attorney General’s office said there were no additional emails on file with AppArmor. However, when we reached out to AppArmor, the company’s co-founder confirmed they responded to the state’s request but could not “recall” if or how the state’s concern about bogus tips was resolved.

Legislation is moving through Tallahassee right now that would allow law enforcement the ability to track down and prosecute people who knowingly submit false or bogus tips through the state’s FortifyFL app.

Still, across Florida, a variety of apps, panic buttons, hotlines and tip lines are being used by schools to solicit intel on potential campus threats.

In Miami-Dade County, students can submit a tip through the state’s FortifyFL app, Sandy Hook’s Say Something app, Crimestoppers or a tool called Be Safe, another suspicious reporting system that let’s students send a tip online, through a text message or over the phone.

“What you don’t want is a half-dozen systems in place and confusion where people don’t know where to go,” he said. “When there is a school threat that poses a risk to the safety of children, we want less ambiguity and uncertainty and not have confusing systems so that people just give up and don’t report at all,” he said.

“It creates a lack of sensitivity, a desensitization to the importance of those apps so that when a real threat occurs, it may not be taken as seriously. It may not be acted on as promptly as it needs to be,” he said.

“We pay $11,000 per year for our system. It lets students text message a tip through their phones,” said Monroe County School District School Security Director Jason Brown. While the district is required to make FortifyFL available to its students, it’s other reporting system, known as School Text Tips, has been in place since mid-2018 and was created by a local entrepreneur.

For districts who are opting to give students options to report tips, it’s a way to be proactive at a time when, they say, help shouldn’t be limited by number.

“It doesn’t hurt to give a second option to someone out there who needs to reach out for help,” said Mascareñas.