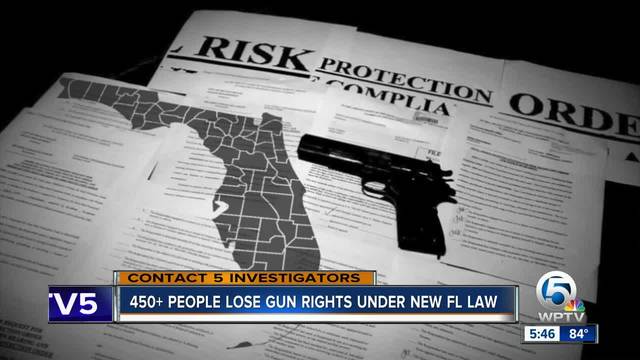 Nearly 5 months after Florida passed a measure that lets law enforcement take away gun rights. Katie LaGrone discovers how often it's being used and why some of these cases aren't so black and white. 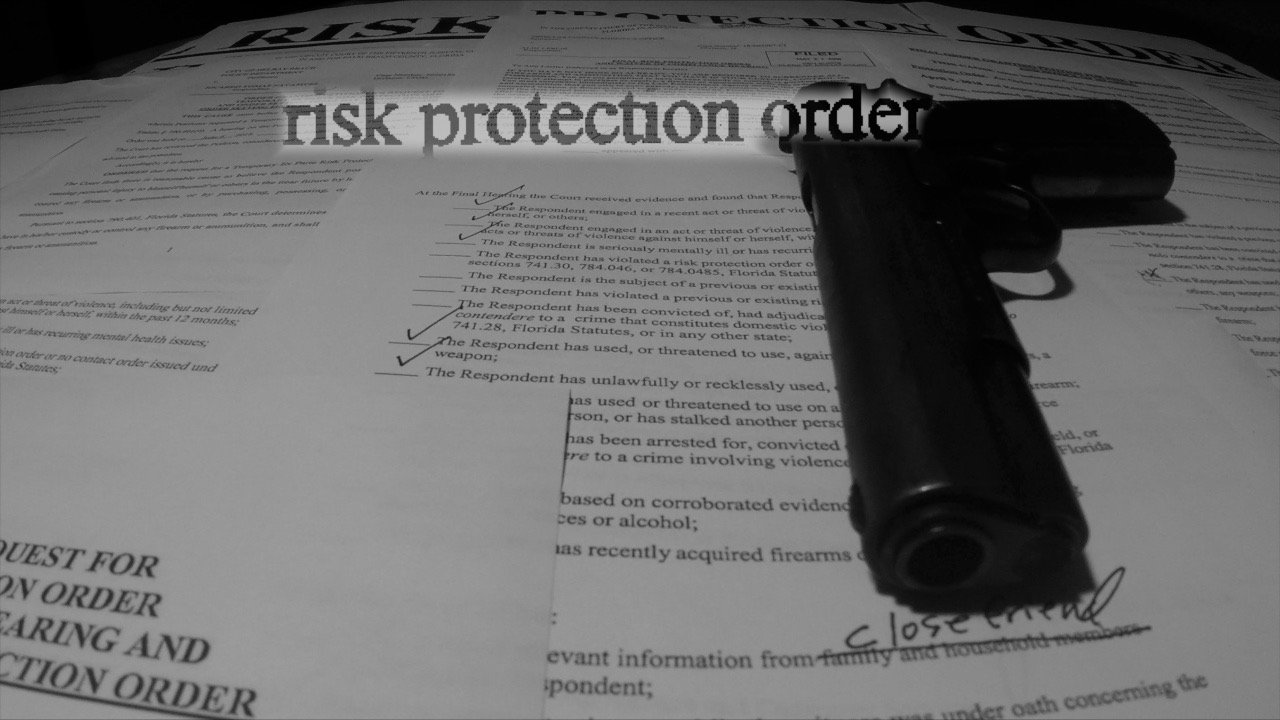 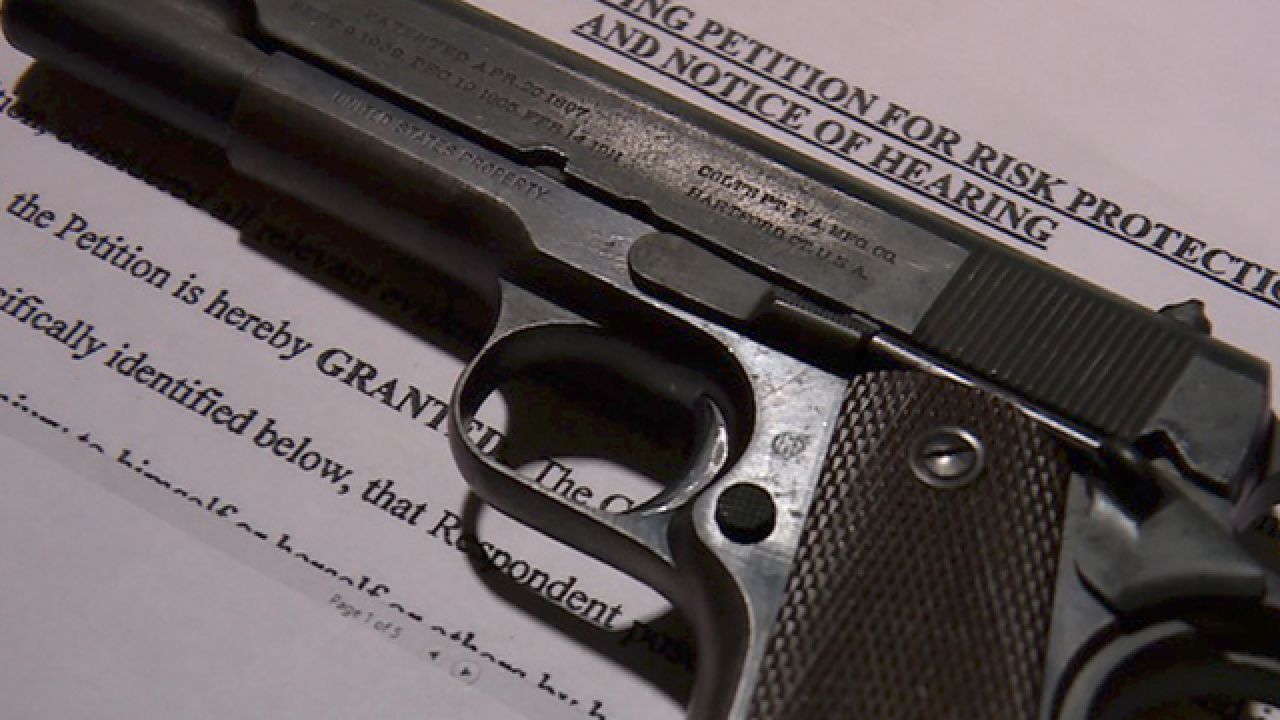 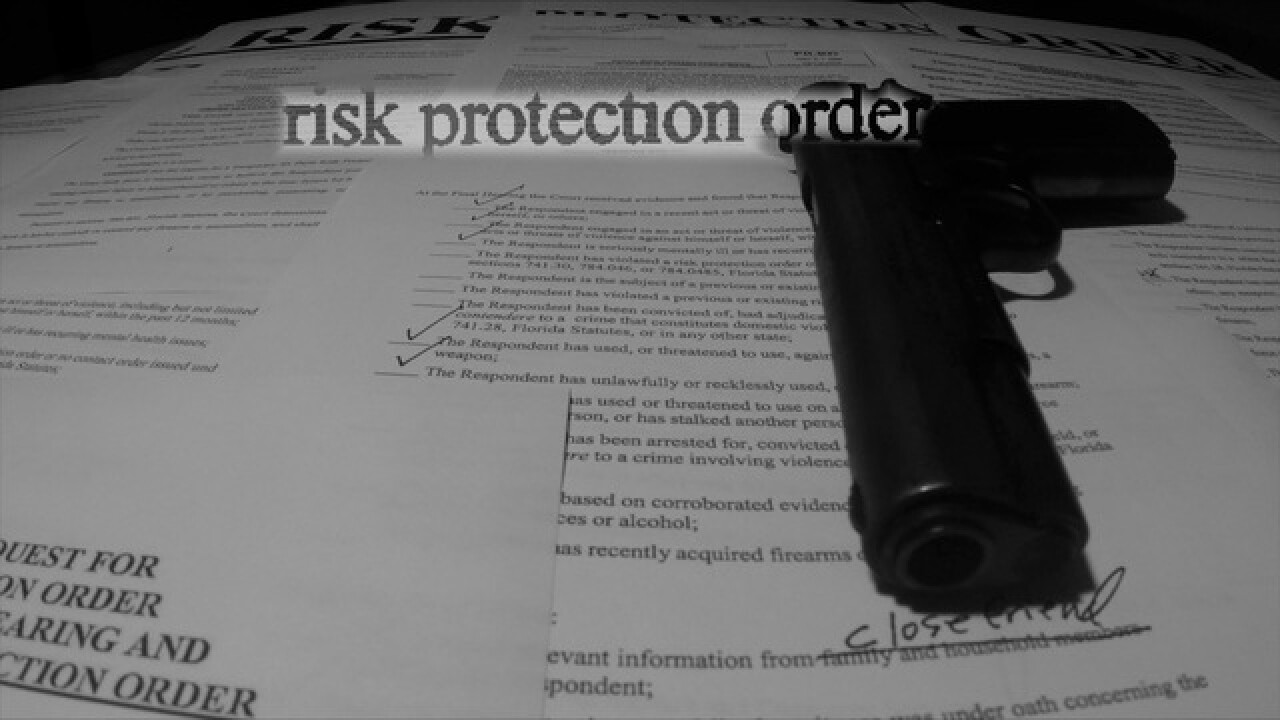 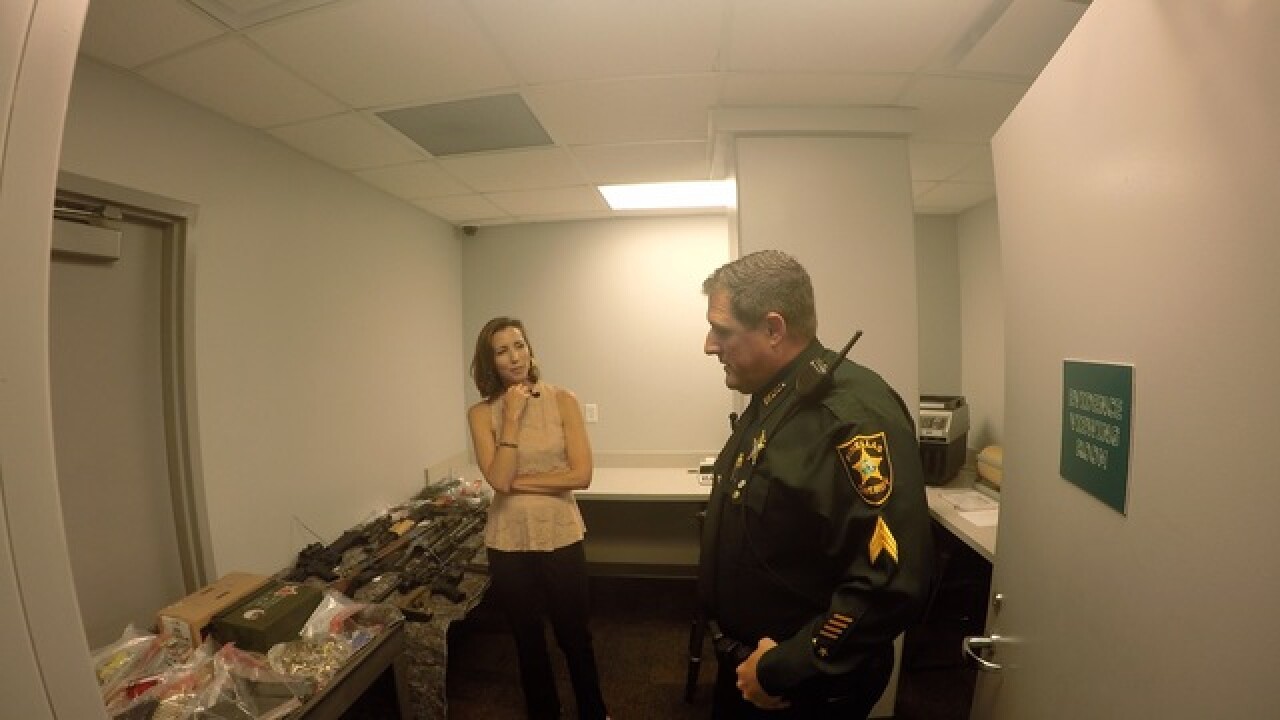 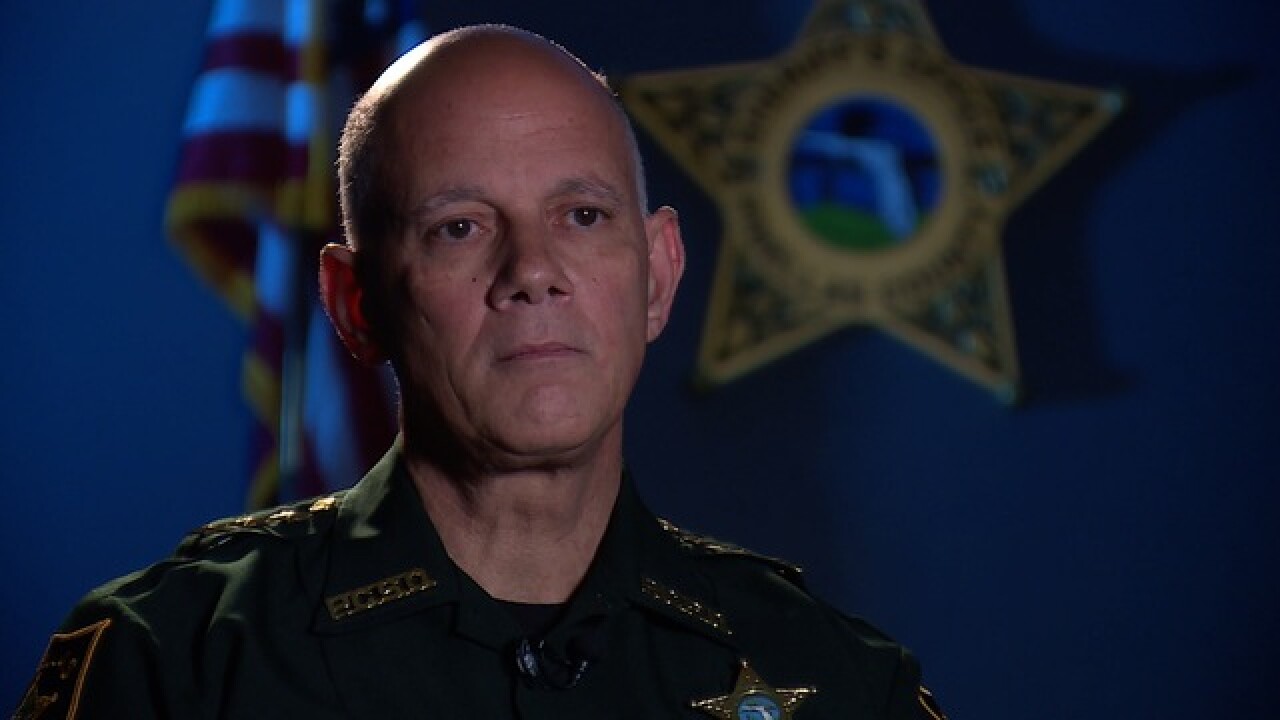 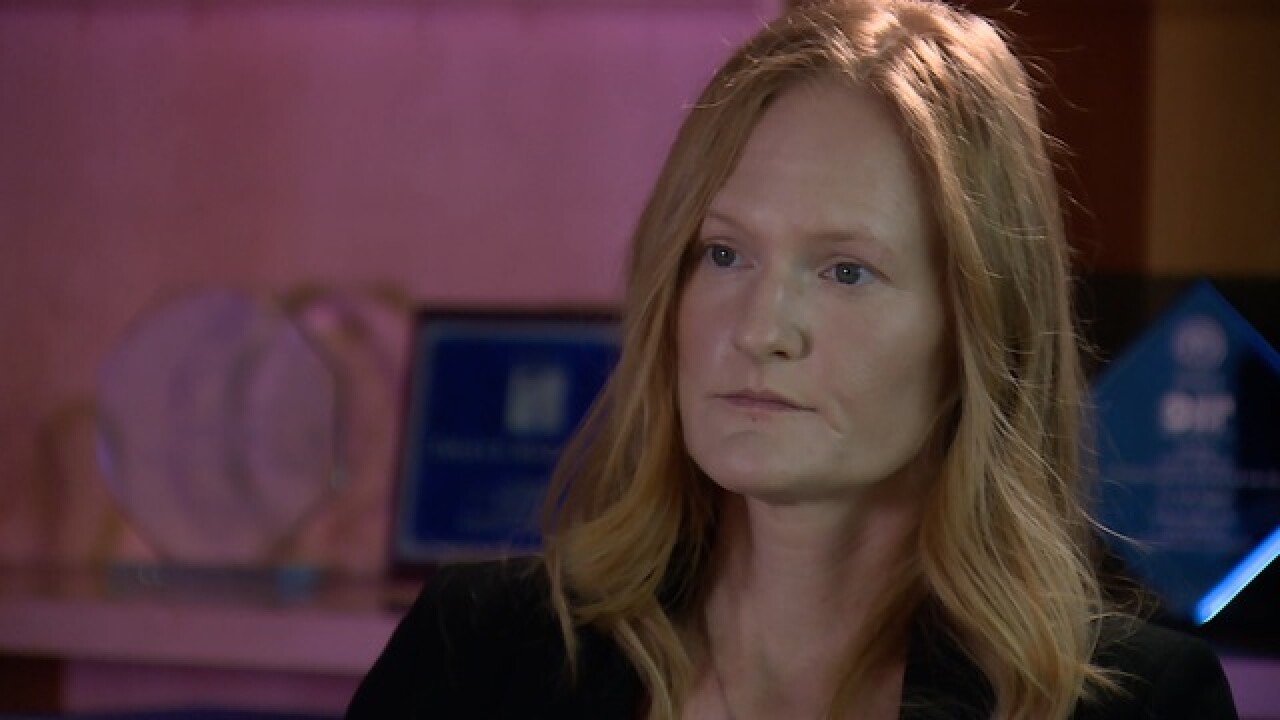 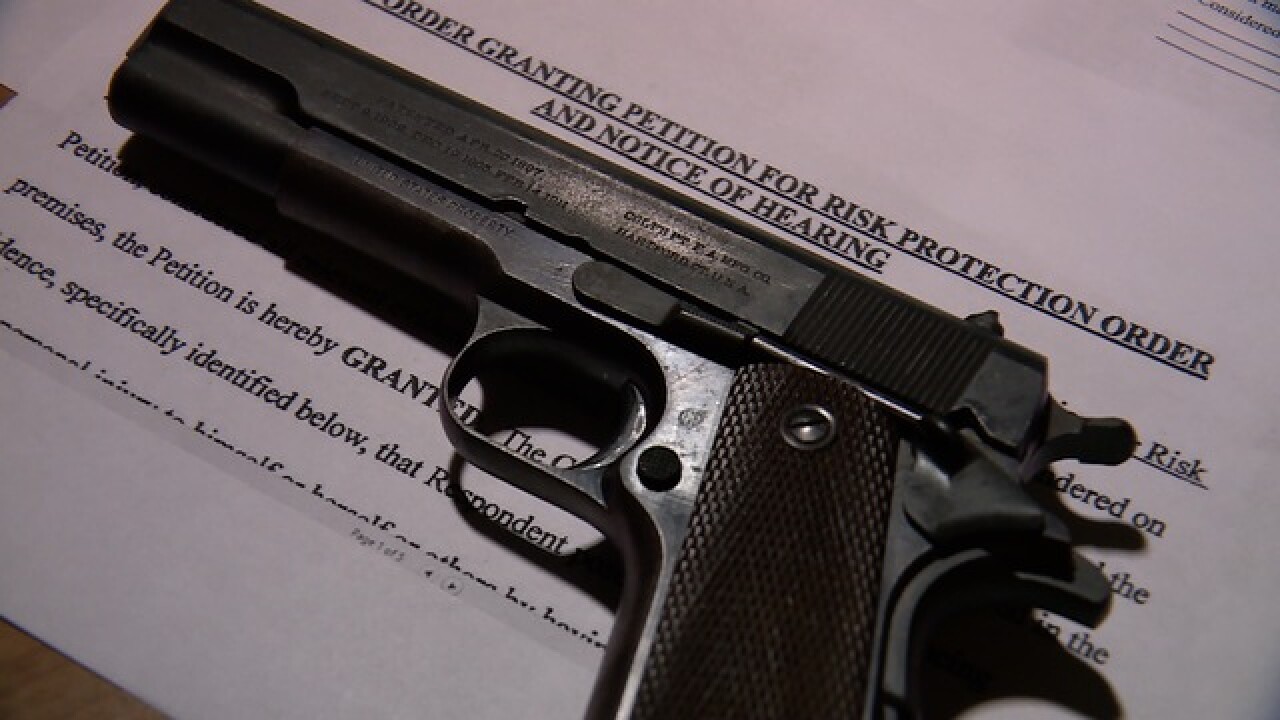 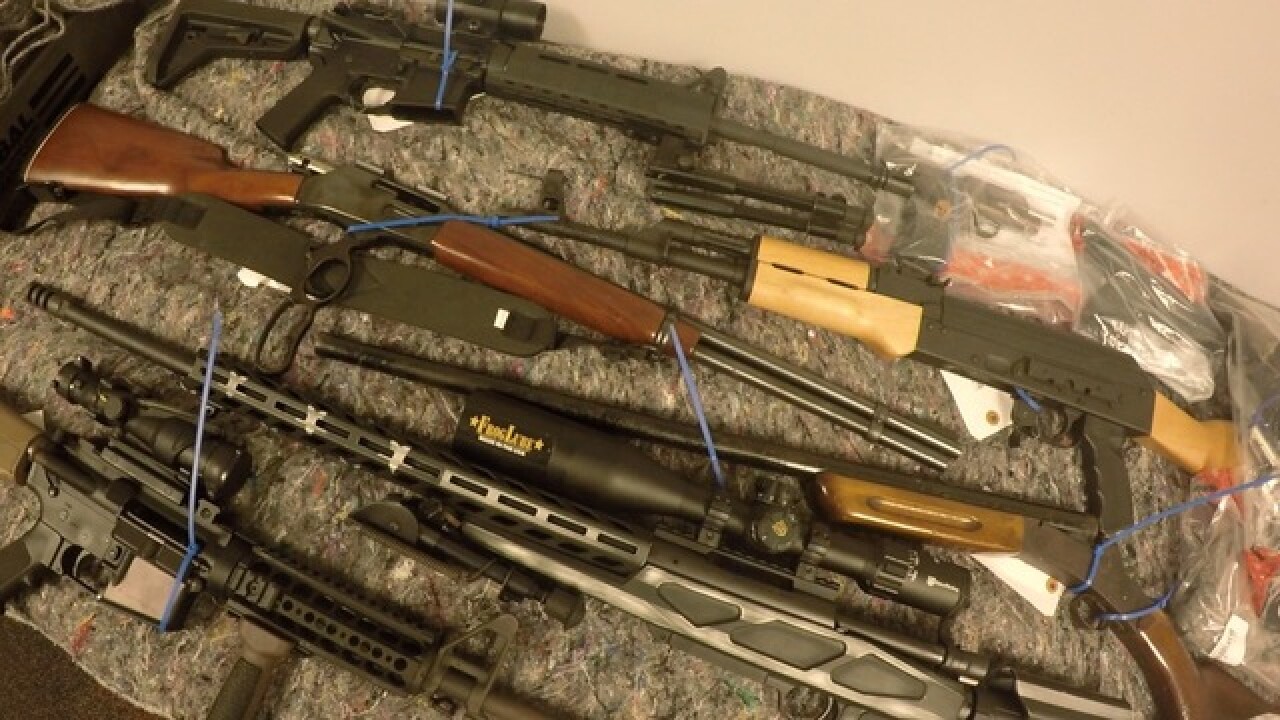 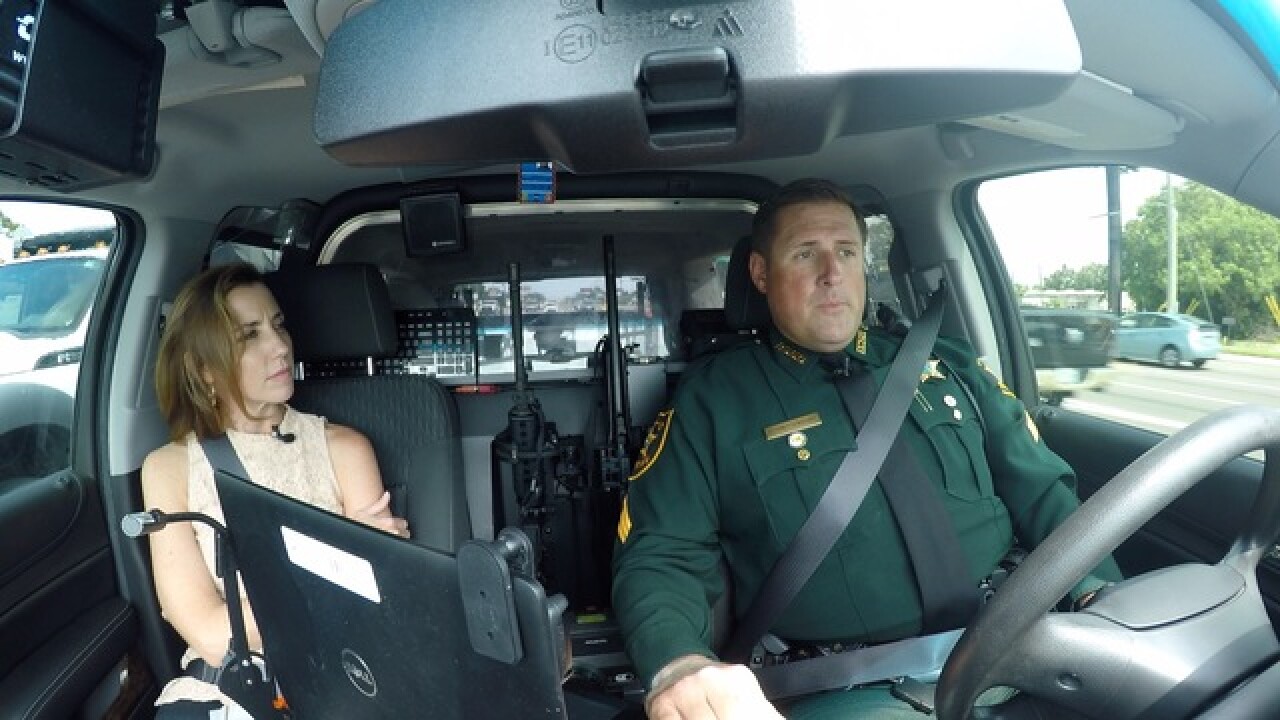 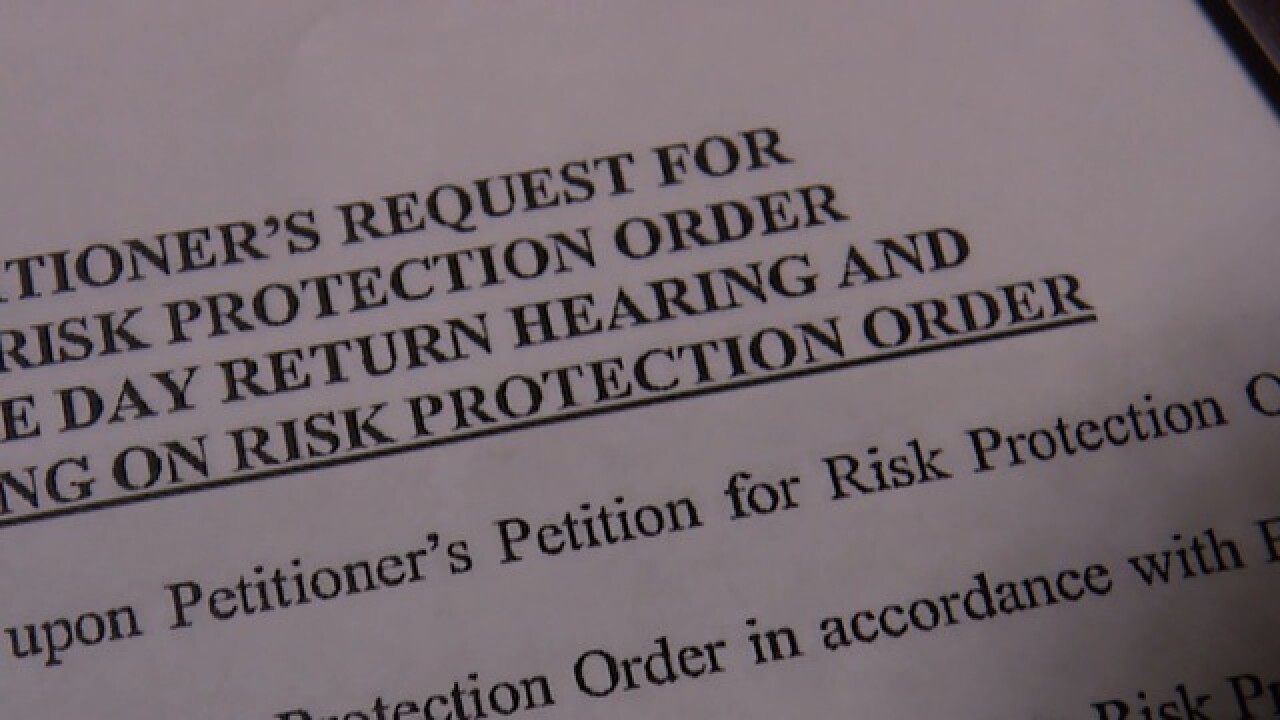 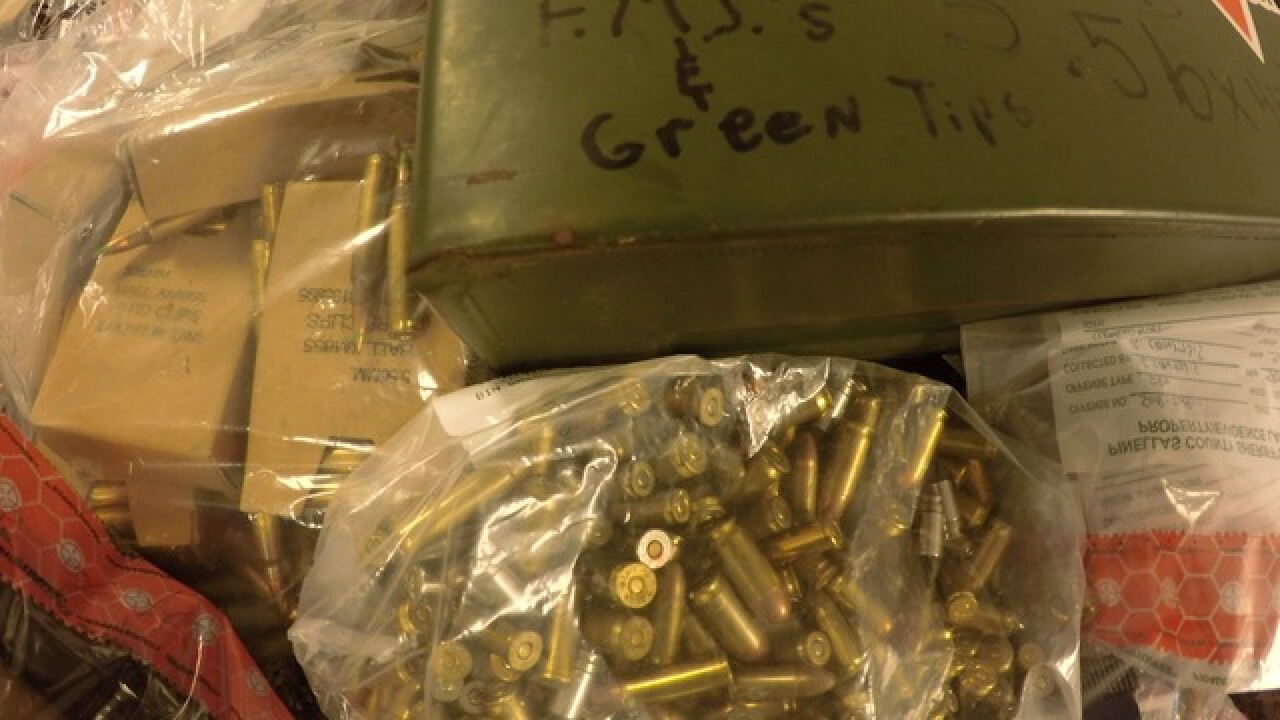 On a recent afternoon, Sgt. Jason Schmittendorf took us inside an evidence room where the Pinellas County Sheriff’s Office is holding firearms recently surrendered under Florida new Risk Protection Act.

“You’ve got an AK-47 style here and an AR-15 style there. We've got some rifles and a cache of handguns,” Schmittendorf says as he describes some of the weapons his team has pulled out to show us.

The law, swiftly passed after the Parkland school shooting on Valentine's Day, temporarily strips gun owners of their gun rights and hardware if a judge deems them to be a threat to themselves or others.

“It’s a constitutional right to bear arms and when you are asking the court to deprive somebody of that right we need to make sure we are making good decisions, right decisions and the circumstances warrant it,” explained Pinellas County Sheriff Bob Gualtieri when asked why he decided to devote an entire unit to carry out the new law. Sheriff Gualtieri is especially passionate about the law and how it was born.  He chairs the Marjory Stoneman Douglas High School Public Safety Commission.  The task force was formed after the high school shooting to analyze details from the incident in an effort to prevent future school shootings.

Since the law took effect in mid-March, the number of risk protection cases filed in Florida now total 467, as of July 24 and according to the Florida Department of Agriculture and Consumer Services (DOACS).  DOACS oversees gun permit licensing in Florida and is notified when a petition is filed.  An agency spokesperson revealed just over a quarter of risk protection cases filed so far involve concealed license firearm holders whose license temporarily is suspended once the order is granted.

“I think we’re doing this because it makes us feel safer,” said attorney Kendra Parris, who is critical of the new law. “What’s wrong with that?” asked reporter Katie LaGrone. “It violates the constitution,” Parris said.

She believes after four-and-a-half months, Florida’s version of the "red flag" law, as it's also known, is starting to reveal some disturbing gray areas, specifically among individuals who don't have histories of violence or mental illness.

“These are individuals who are often exercising their First Amendment rights online, who are protecting constitutionally-protected speech online,” she said. “Maybe it was odious, maybe people didn’t like it but they were hit with the risk protection order because of it.”

In another case Parris describes, the respondent involved a minor, who she said, had a dream of killing.

Neither of these individuals had guns, both were represented by Parris in court and both won their cases against law enforcement who filed the petition which would have prevented them from possessing a gun for at least one year.

Parris thinks the law needs to be narrowed down to only people with proof of gun ownership or those who have histories of attempting to purchase one. In addition, she believes the apparent threats posed by respondents in these cases needs to be better defined to include an "imminent" threat.

“As it’s written now the harm can be in six months or maybe in a year this person will go crazy, we don’t know but out of an abundance of caution we need to get this risk protection in place," said Parris.

Records show in Pinellas County, the majority of risk protection cases have involved people with histories of mental illness who threatened to hurt themselves, not others.

So far, every petition filed in the county has been granted by the judge.

“As far as the cases in the county, have they all been black and white?” asked reporter Katie Lagrone. “They have,” said Sgt. Schmittendorf. “We haven’t looked at one and said this isn’t it.”

But as other parts of the state show, the risk posed and the protection offered under the new law isn't always so clear.

Give us your thoughts and tips