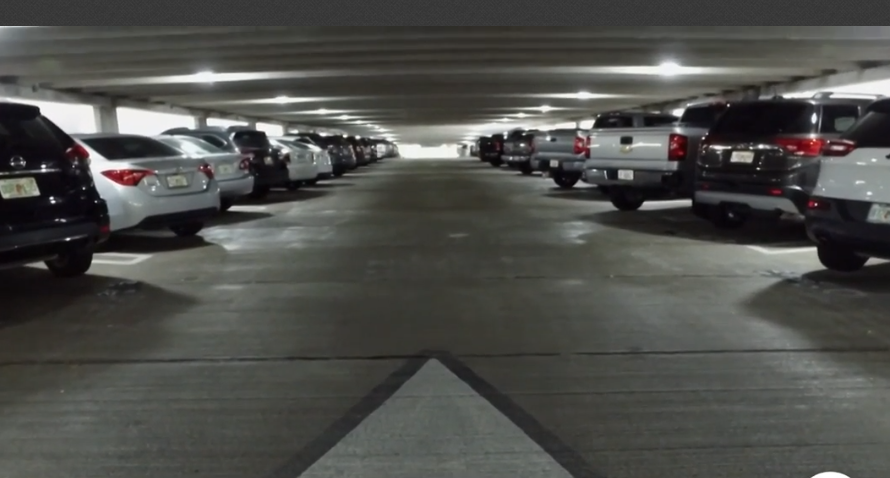 A dent in a car turned into concerns over security for one Palm Beach International Airport passenger. 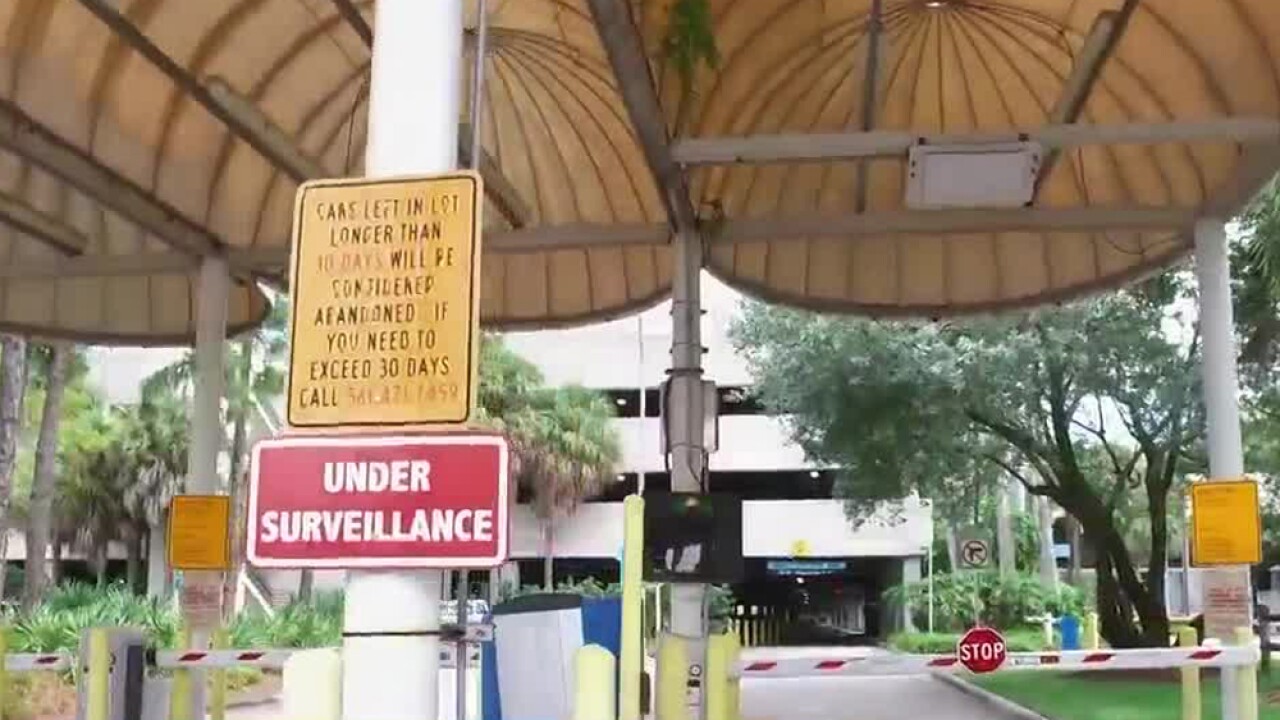 PALM BEACH COUNTY, Fla. — A dent in a car turned into concerns over security for one Palm Beach International Airport passenger.

Debrah McCullon had parked her car at the long term garage at PBIA for four days. When she came back, there was a dent in the trunk.

McCullon asked for security footage from the parking lot.

"I needed to know who hit my car so I could bill their insurance company," McCullon said.

McCullon said the response from PBIA took her by surprise.

"They really did not provide an explanation, other than the statement was there is no video available," McCullon said. "The damage to the car became small compared to the concerns that I have over public safety."

Officials with PBIA did not want to go on camera, but provided a statement to WPTV:

"Though we cannot comment on number or placement, PBI security cameras are routinely maintained and operational. Safety and security are our top priority."

WPTV kept asking if there are any cameras in the parking garage, but officials declined to comment.

Our team could not see any cameras inside the garage, though there were some outside of it.

McCullon has filed a crash report with Palm Beach County Sheriff’s Office, but said her concerns are now over public safety at the airport. She hopes PBIA officials will be more transparent in the future.

The Federal Aviation Administration said it does not regulate parking lot security at airports.