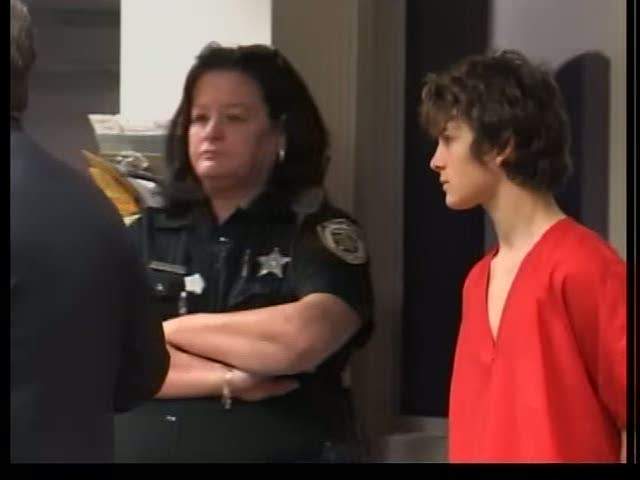 A Palm Beach County Circuit Court judge this morning denied bond for a 15-year-old who authorities say shot and killed another teen over a bike last week. 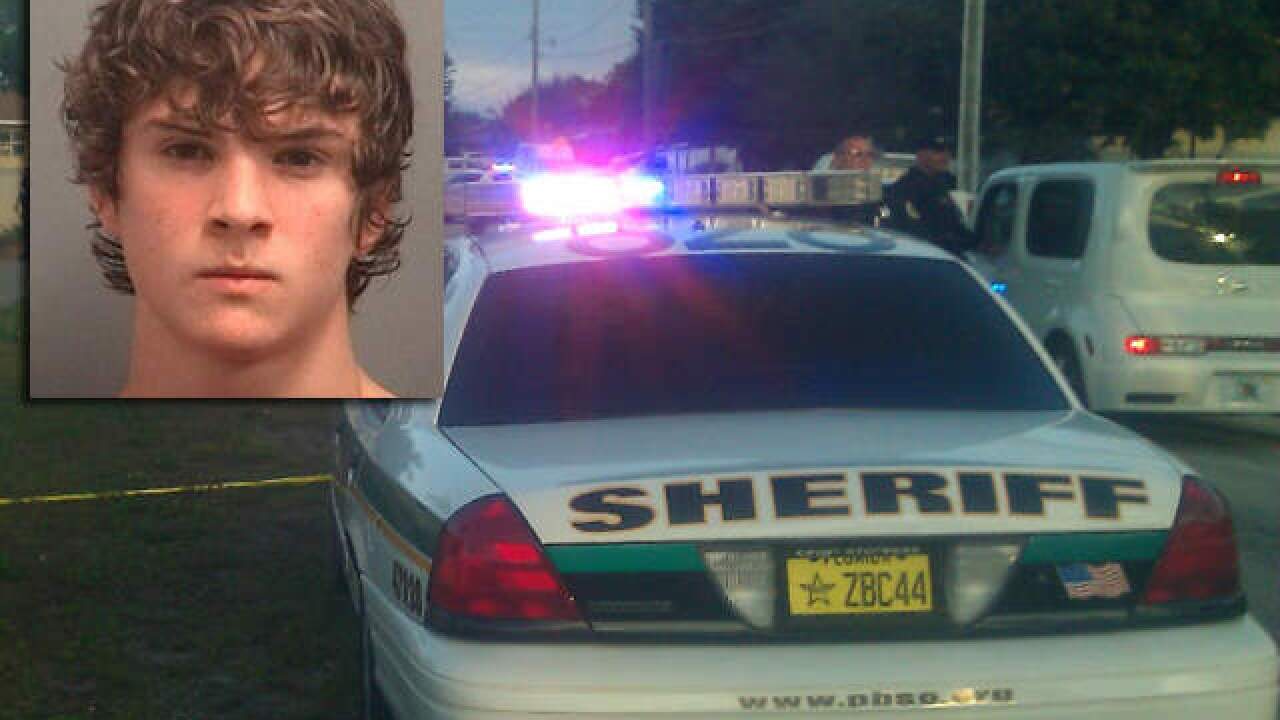 Frank Quarles, of suburban Lantana, was indicted by a grand jury Thursday on charges of first degree murder with a firearm, possession of a firearm by a minor and carrying a concealed firearm.

Quarles, who was booked into the Palm Beach County Jail overnight, is accused of shooting and killing 16-year-old Michael Robertson Feb. 8 in suburban Lantana.

"It's a tough situation for everybody," he said outside of the courtroom. "There are a number of facts that need to be reviewed and we'll go from there."

He added that he'll be entering a plea of not guilty for Quarles.

After the hearing, Quarles' parents declined to comment to the media and briskly walked out of the courtroom. Robertson's family did not attend this morning's hearing.

According to a probable cause affidavit, on Feb. 8, Robertson was with two other youths in front of a house in the 3600 block of Kewanee Drive when Quarles approached them. He confronted Robertson, a 10th grader at Santaluces High School, about stealing his bicycle. They argued, and Quarles told Robertson that he was going home to get a gun, according to a Palm Beach County Sheriff's Office affidavit said.

Quarles then allegedly took his bicycle and returned 10 to 15 minutes later to confront Robertson again. He pulled the gun, a .38-caliber revolver, from his waistband and pointed it at Robertson, the affidavit said.

According to witnesses, Robertson told Quarles he was not afraid of the gun. Quarles then fired, and a bullet struck Robertson in the chest. He died while being taken to Delray Medical Center.

Quarles was originally taken to the Juvenile Detention Center and had his first appearance in juvenile court on the Feb. 9. At that time, Salnick also said he would plead not guilty to any eventual charges.

Salnick requested that extra deputies be in the courtroom that day because Quarles and his family have received death threats, he said.

Copyright 2012 Scripps Media, Inc. All rights reserved. This material may not be published, broadcast, rewritten, or redistributed.