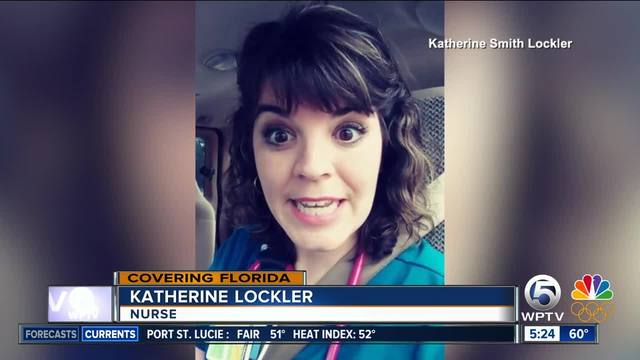 A Florida Panhandle nurse went on a rant about the flu and offers some common sense to the public. 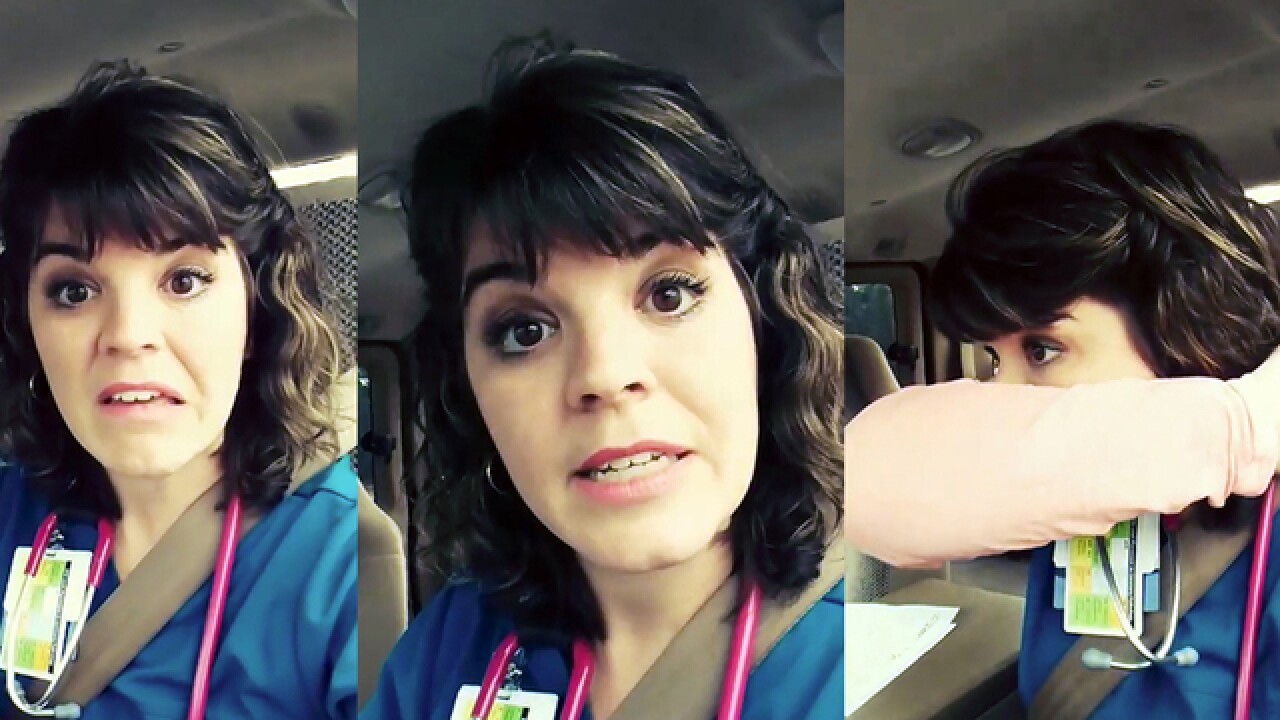 After a 12-hour night shift, nurse Katherine Lockler was so frustrated with the way some people have handled the outbreak that she recorded a video from her car.

The video has racked up more than 2.7 million views on Facebook.

"Please don't bring your healthy children, especially your newborn babies, into the emergency room," says Lockler in the video, which has been shared more than 53,000 times since Saturday.

Lockler's seven-minute video received mostly positive responses in the comments. She uses a sarcastic tone and animated facial expressions at times to get her point across.

"Watch this, I'm gonna teach y'all a magic trick, it's amazing!" Lockler says, before pretending to sneeze into her arm to demonstrate how to minimize the risk of spreading the flu. "Let me show you again, in slow motion!" she says, before repeating the move.

Watch the video, titled "After Work Thoughts," below.