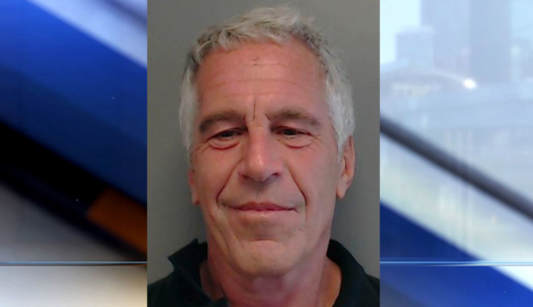 The New York Post is reporting, Jeffrey Epstein hanged himself using a bed sheet secured to the top of a bunk bed. 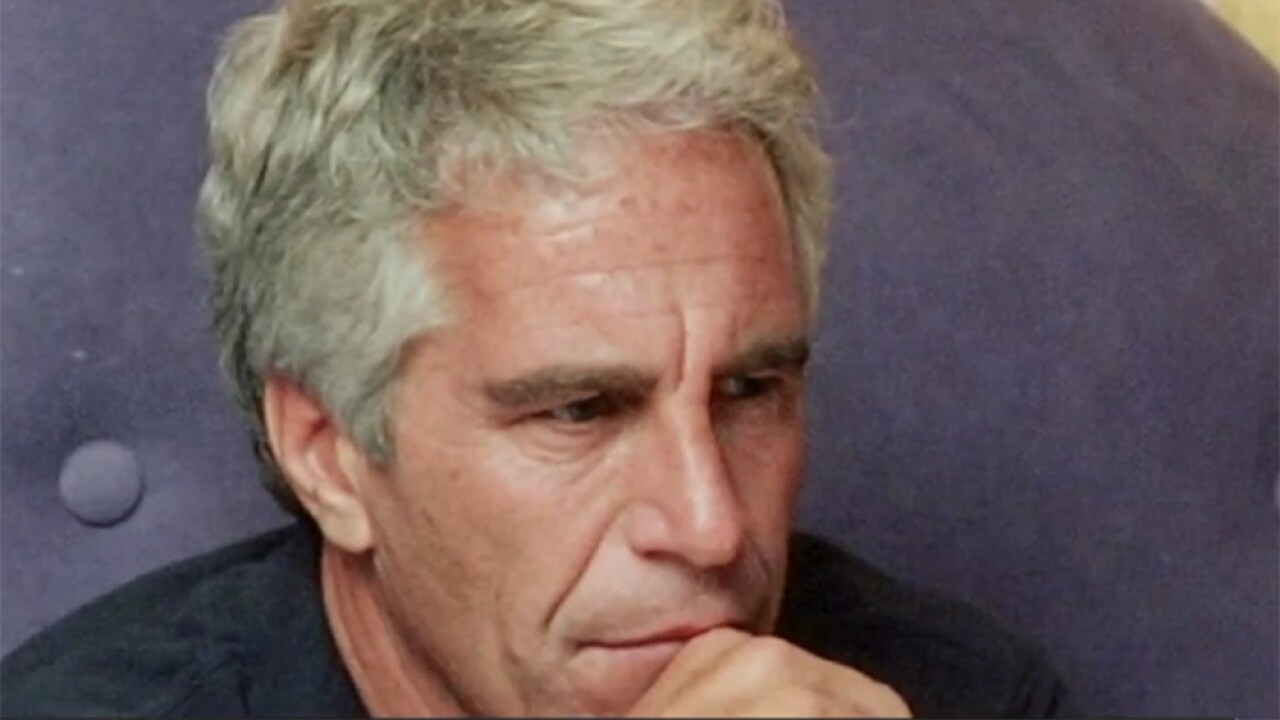 Through their respective attorneys, victims told U.S. District Judge Kenneth Marra it would be "unfair" not to throw out the secretly struck deal that kept the multi-millionaire and his alleged accomplices from being federally prosecuted in Florida a decade ago.

"It would be unfair to the victims if Epstein not only managed to cheat justice through his death, but also left behind some kind of legal issue preventing the victims from obtaining the rescission remedy to which they are plainly entitled," said attorneys Bradley Edwards and Paul Cassell in a new filing Monday.

Judge Marra decided in February, that the non prosecution agreement, negotiated between the US Attorney's Office in Miami and Epstein's attorneys in secret, violated the Crime Victim Rights Act. The next step, is to decide what the victims should receive for the violation of their rights.

"Epstein’s death could help convince Judge Marra to void the entire non prosecution agreement because you no longer have issues of double jeopardy because Epstein is not around anymore, plus Epstein had paid restitution to some victims but that’s not a concern anymore because Epstein is gone," said Palm Beach County State Attorney Dave Aronberg.

The attorneys want Judge Marra to immediately throw out the part of the deal that prevented Epstein's co-conspirators from being charged with federal sex crimes in South Florida. In court filings, they argue that the "Government plainly suffers no injury if this Court rescinds the non prosecution agreement's co-conspirator immunity provisions, thereby giving the Government greater power to prosecute criminals."

"The co-conspirators, who people think now have it easy because of Epstein’s death, well they may find that if they get indicted by the Feds, that they no longer have leverage to cut their deal with federal prosecutors because Epstein’s not around. And if you’re looking around for a bigger fish and you can’t find it, then perhaps the big fish is you," said Aronberg.

If Judge Marra decides to throw out the non prosecution agreement, the ruling would be unprecedented. There is no word on when that decision could come.

"She wanted to have the opportunity to tell her story in a courtroom. She has mixed feelings about it."

West Palm Beach Attorney Sid Garcia has been representing one of Jeffrey Epstein's many alleged victims, for most of her life now.

Garcia got the chance to question Epstein himself in depositions years ago.

"That's the aura that he gave off, that he was not guilty of anything," said Garcia.

Federal prosecutors in New York say, he was guilty of sex trafficking underage girls. With this apparent suicide, victims' chances to confront Epstein themselves.

"She wanted to have the opportunity to tell her story in a courtroom," said Garcia.

Attorneys do agree, there are still ways these young women could get some justice.

Lawyer Michael Pike represented Epstein in around 17 civil cases filed against the multi-millionaire.

"There will be several lawsuits possibly filed against the estate," said Pike. "It depends on where the properties are located, but there could be estates and there could be sub-estates."

When asked what he thought about Epstein's death, Pike says "there are a wild number of theories out there. What I will say is that someone somewhere did something wrong in the form of negligent."

The US Attorney's Office in New York says they will continue investigating.

"From what I understand, they have accumulated a substantial amount of evidence to perhaps try others," said Sid Garcia.