Supreme Court expected to rule on major cases next week

SCOTUS usually releases opinions by the end of June 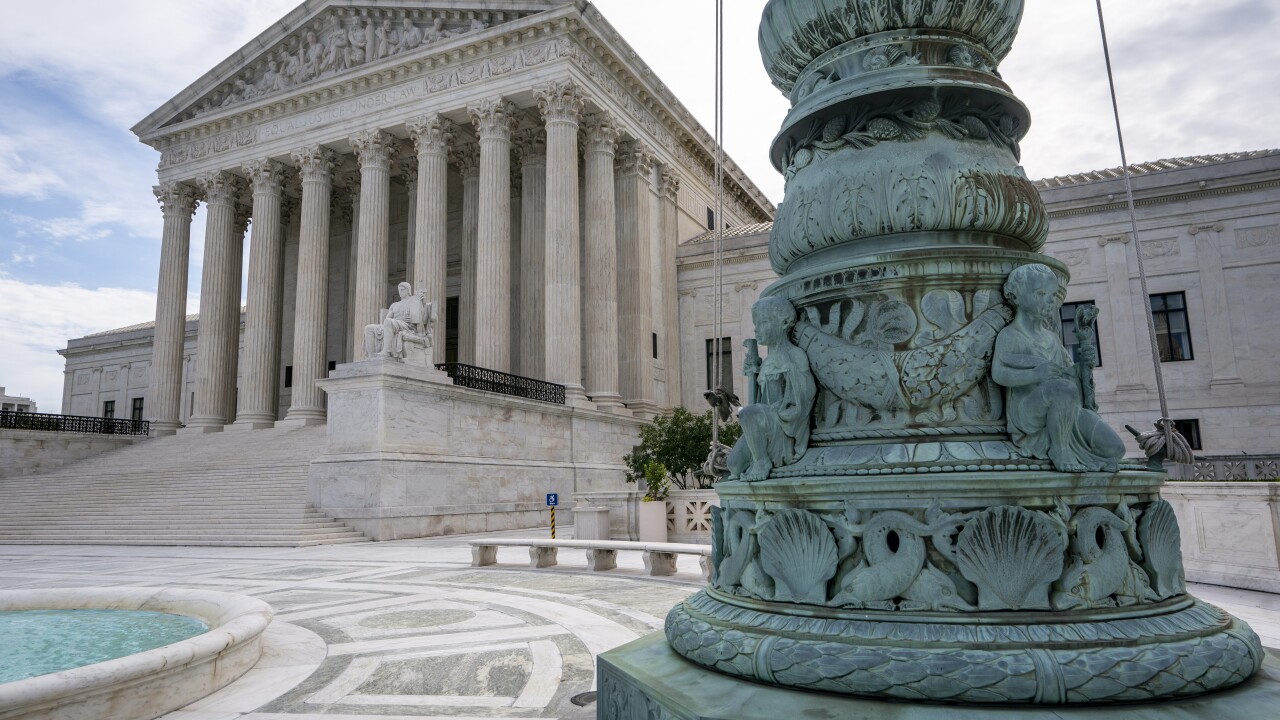 The United States Supreme Court is expected to rule on several major cases next week impacting everything from abortion rights to the presidential election.

Traditionally, the court issues all of it's rulings by the end of June to go on recess by early July.

It's unclear this year however if the Supreme Court will extend its rulings if they are behind because of the pandemic.

The Supreme Court said in advance what days justices will issue opinions, but would not announce which specific opinions will be announced on those days. Rulings typically come down around 10 a.m. ET.

In Espinoza v. Montana Department of Revenue, the ruling could allow students in religious schools the ability to seek private scholarships funded through state income-tax credits.

For years such programs were thought to be incompatible with Montana's constitutional ban on public aid to religious schools, however the Supreme Court could allow the program to exist.

Because similar bans exist in 38 states, the ruling could change the definition of the separation of church and state.

In June Medical Services LLC v. Russo, the ruling could impact the future of abortion rights across the country.

The ruling examines whether a Louisiana law, which requires abortion providers to have admitting privileges in nearby hospitals, is constitutional.

Abortion-rights activists say it will lead to clinics being shut down because most providers don't work with hospitals.

More importantly, the ruling could tell anti-abortion leaders across the country that the High Court may be open to changes to Roe v Wade in the future.

In Colorado Department of State v. Baca, the ruling could result in major confusion in the 2020 election.

The case is out of Colorado where in 2016, state electors to the electoral college attempted to vote for someone other than the winner of Colorado, Hillary Clinton.

The electors were removed and replaced with someone to deliver the actual result, however it raised questions over how much power do these electors really have.

In Trump v. Mazars USA, LLP and Trump v. Deutsche Bank, the question is whether the president has to comply with subpoenas for personal records.

Does the power of the presidency allow President Donald Trump to say "no" when it comes to revealing his tax returns?

If the Supreme Court rules against President Trump, it could create a new controversy for the President ahead of the election.

#SCOTUS will issue opinions on Monday and Tuesday of next week. Among the remaining cases are a major abortion case out of Lousiana, a religious school funding question out of Montana, faithless electors out of Colorado, and Trump's tax returns. pic.twitter.com/AYMeGStrV2