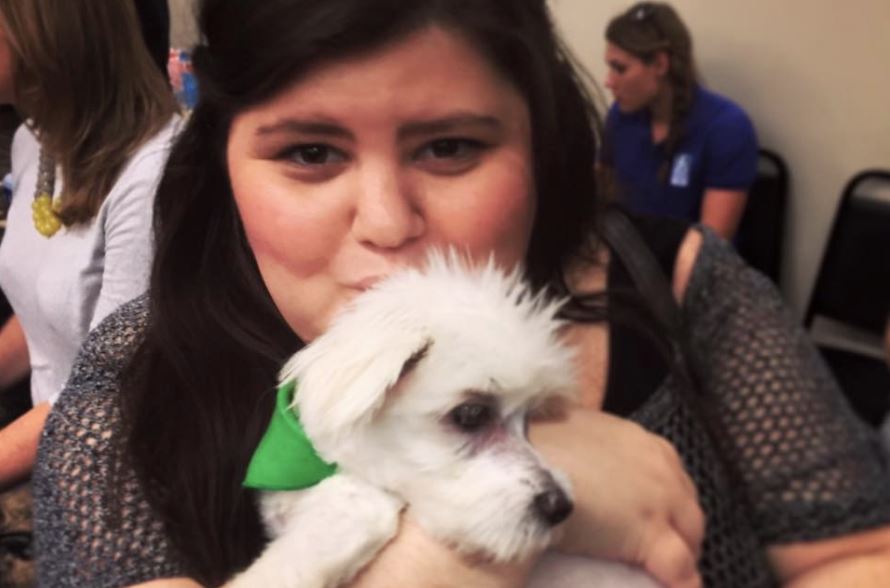 A Wellington mother is mourning her daughter who recently died from the coronavirus. 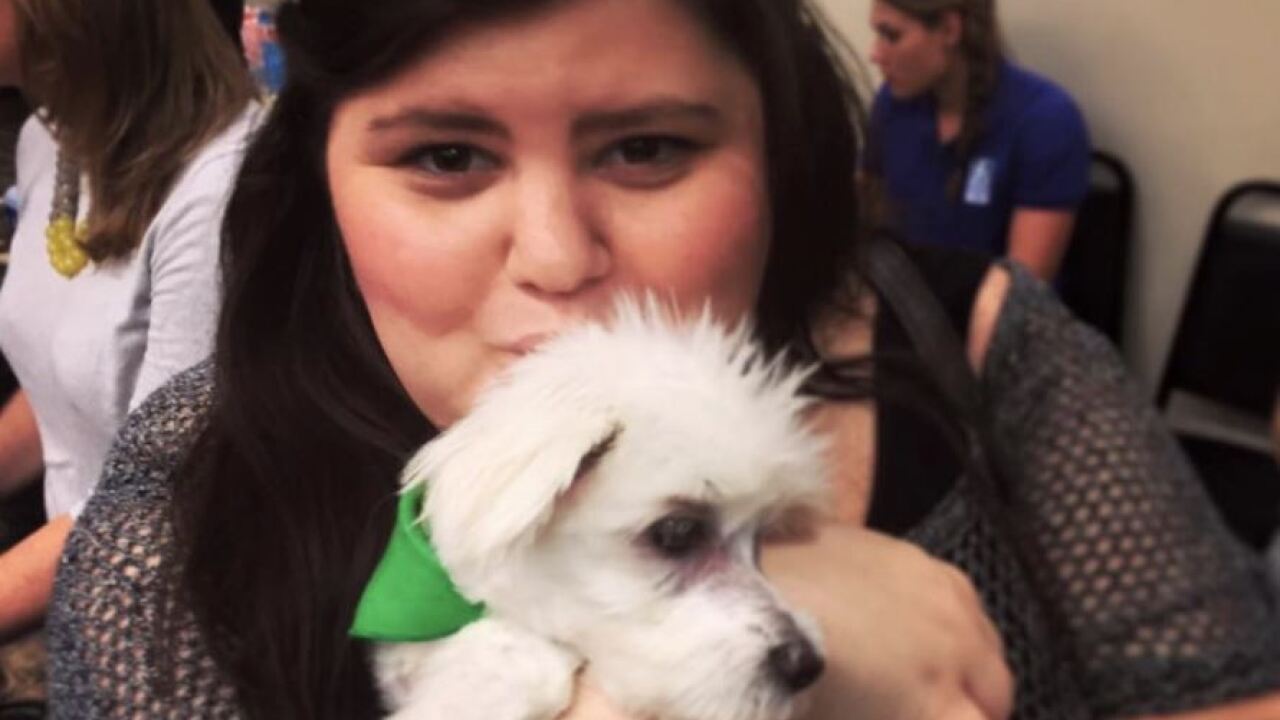 WELLINGTON, Fla. — A Wellington mother is mourning her daughter who recently died from the coronavirus.

"You have to appreciate your life and everything you hold precious to you because she was so special and she didn't want to die," Robin Schwartz said.

She said Alison Schwartz passed away April 28. The Wellington native got the virus while living in New York City.

"The virus moves so fast," she said. "It's so up and down that it might not have even mattered if she went a day sooner or whatever else."

Alison was taken to a New York hospital but was eventually moved to a hospital at Yale University. Robin and her husband wanted to go to be with Alison, but they wouldn't be allowed into the hospital unless Alison was near the end.

"The doctor and the nurse, we Zoomed with them and we said everything we wanted to say," she said. "And they held her hand and rubbed her hair like I used to do. And she told me exactly what was going to happen and within 10 minutes she passed."

Very few people ever really live out their dreams. But Alison got her chance to write for a major national publication.

"She ended up working her up way up the ladder at People," her mother said. "She was only 29 years old. She worked for them as soon as she got out of college."

Schwartz said people need to take the virus seriously and not let their guard down. Especially when she sees people not wearing masks.

"They have to realize it could be their kid, their life. It could be anybody," she said.

Alison was cremated Monday. In her memory, Alison's family set up a scholarship fund for a student at the Dreyfoos School of Arts.