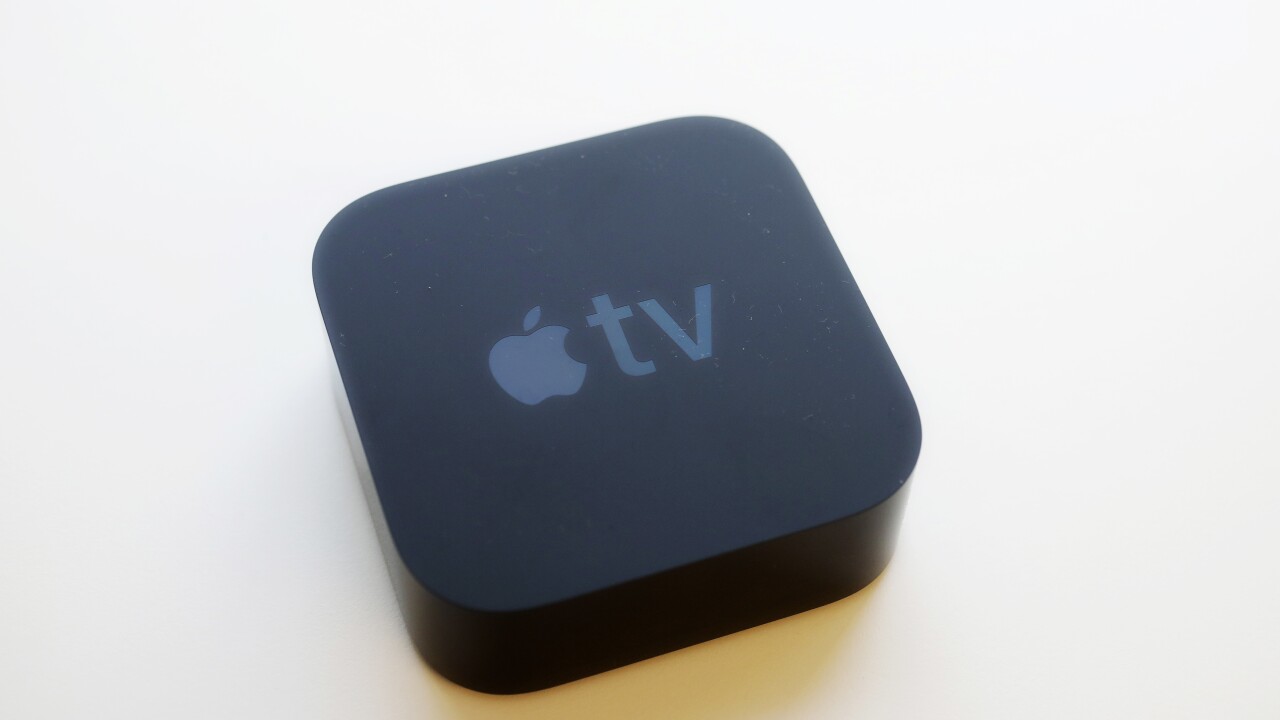 As movie theaters nationally start to close amid the spread of the coronavirus, NBCUniversal announced a number of movies will be released on streaming platforms.

"The Hunt," "The Invisible Man" and "Emma" will be available through streaming services at the end of the week. The movies will be available for a 48-hour rental period at a suggested retail price of $19.99 in the U.S.

Also, "Trolls World Tour," which was slated to be released next month, will be on streaming platforms starting on Friday.

“Universal Pictures has a broad and diverse range of movies with 2020 being no exception. Rather than delaying these films or releasing them into a challenged distribution landscape, we wanted to provide an option for people to view these titles in the home that is both accessible and affordable,” said Jeff Shell, CEO, NBCUniversal. “We hope and believe that people will still go to the movies in theaters where available, but we understand that for people in different areas of the world that is increasingly becoming less possible.”

NBCUniversal added that it will continue to monitor the situation, and consider releasing more titles to streaming platforms.