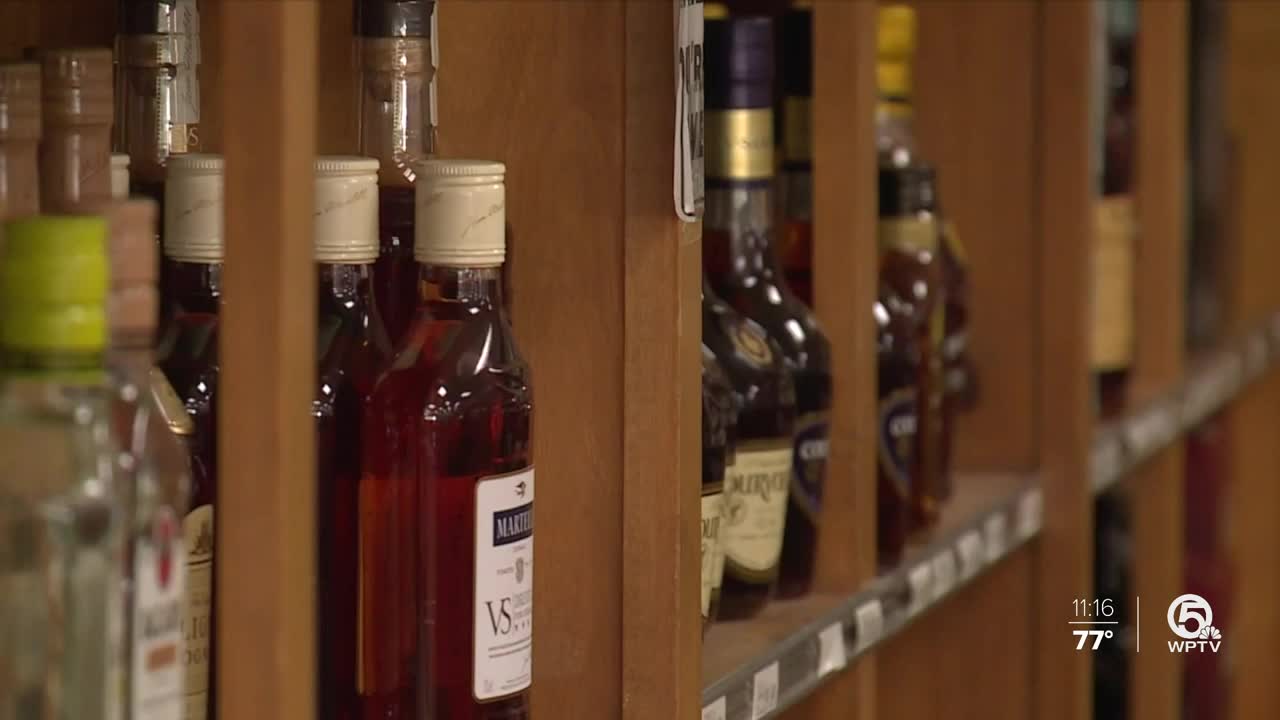 Coronavirus cases aren’t the only thing rising in Florida. One crime is also up in Palm Beach County.

WEST PALM BEACH, Fla. — Coronavirus cases aren’t the only thing rising in Florida. One crime is also up in Palm Beach County.

"We have noticed an uptick in the number of domestic violence cases," State Attorney Dave Aronberg told Contact 5 investigator Merris Badcock. "It's not a surprise, because we see this during the holidays."

According to Bruce Colton, the state attorney who oversees the 19th Judicial Circuit in Florida, domestic violence cases have gone up 44%, when analysts compare March 6 to April 6, 2019, to the same time frame in 2020.

"Whenever you have families together and alcohol's involved, it can be a combustible situation," Aronberg said.

Aronberg also believes alcohol could play more of role in the rise of these cases than initially thought.

"It's too early to say, but it does anecdotally seem like alcohol is increasingly a factor in these cases," Aronberg said. "And I think that is because people are confined together with a lot of diversions unavailable, with businesses largely closed."

Neither Aronberg nor Palm Beach County Mayor Dave Kerner blame liquor stores for the increase in the crime, however.

"I don't blame anyone for domestic violence except for the abuser," Kerner told Contact 5 flatly on Tuesday.

With that in mind, Contact 5 received numerous responses from viewers, all asking the same thing: what makes liquor stores essential in the first place?

According to Kerner, first, alcohol is a legal substance.

"Anytime I put restrictions on businesses, I run those restrictions through the Department of Health," Kerner said, recognizing that the county is trying to keep as many businesses employed as possible during this unprecedented time. "If you want to keep them employed, and there is really no reason, from a policy perspective, to not allow people to have a drink in their home. Especially when we are saying the government wants you in your home. The government does not want you outside at the bar, things of that nature."

"Consistently they have abided by and agreed with our essential business status," Kerner said. "As has Broward County, Miami-Dade and really the entire state, including the governor.”

One liquor store owner weighed in with her own opinion when asked why the county keeps liquor stores open.

"I think they would have a hospital full of people if they didn't," Natasha Piner, owner of Inlet Harbour Liquor & Lounge in Riviera Beach, said. "[People] need their alcohol."

According to data provided by Nielsen, liquor store sales increased by 55% between March 15 and March 21.

"When they first came out saying, 'Oh, everything has to be shut down by this certain date,' we saw an increase in people coming in," Pinder said. "Then as soon as they realized we were an essential business, they slacked off."

As far as Contact 5 can tell, county officials do not plan on closing liquor stores anytime soon.

"I do not foresee shutting them down," Kerner told Contact 5. "I think there would be a big backlash."

"I think that they should allow us to stay open being an essential business," Pinder said. "Plus, my employees are working and I am happy to have them working."

Local government officials are asking everyone to please drink responsibly.