Allowing sick cruise ship to come to South Florida would be 'a mistake,' DeSantis says 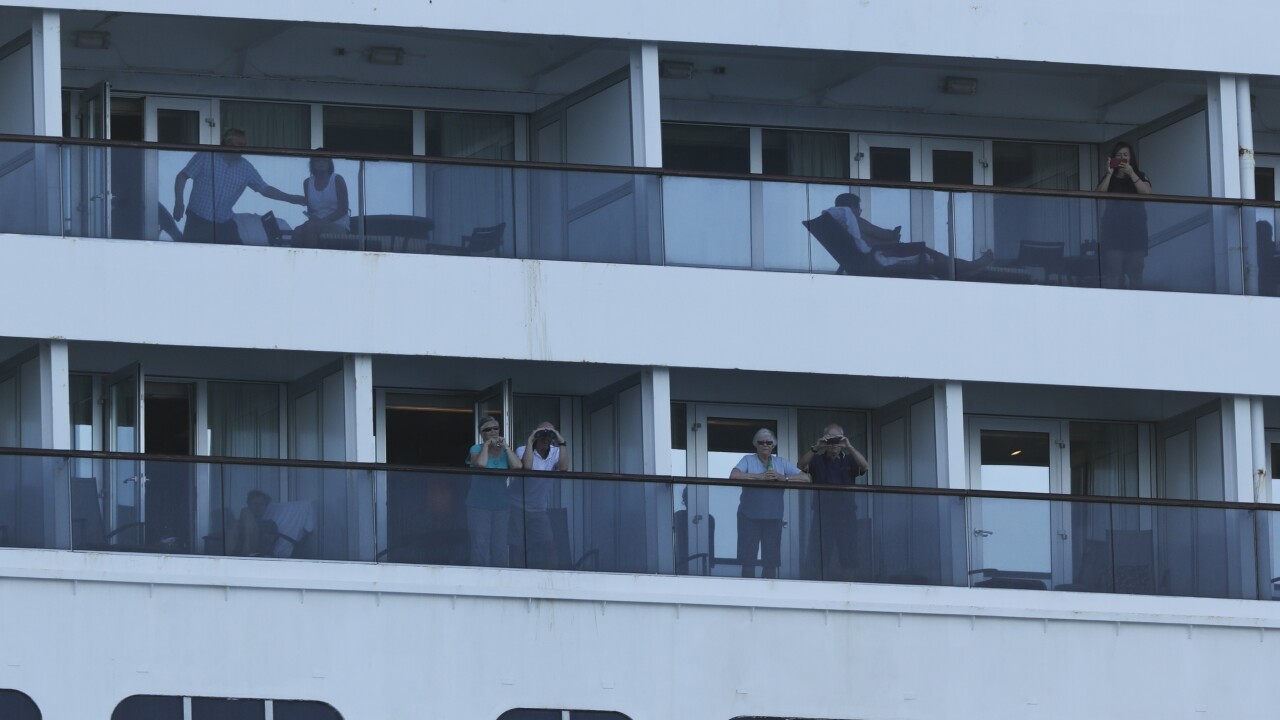 (Copyright 2020 The Associated Press. All rights reserved. This material may not be published, broadcast, rewritten or redistributed.)
Arnulfo Franco/AP
Passengers look out from the Zaandam cruise ship, anchored in the bay of Panama City, Friday, March 27, 2020. Several passengers have died aboard the cruise ship and a few people aboard the ship have tested positive for the new coronavirus, with hundreds of passengers unsure how long they will remain at sea. 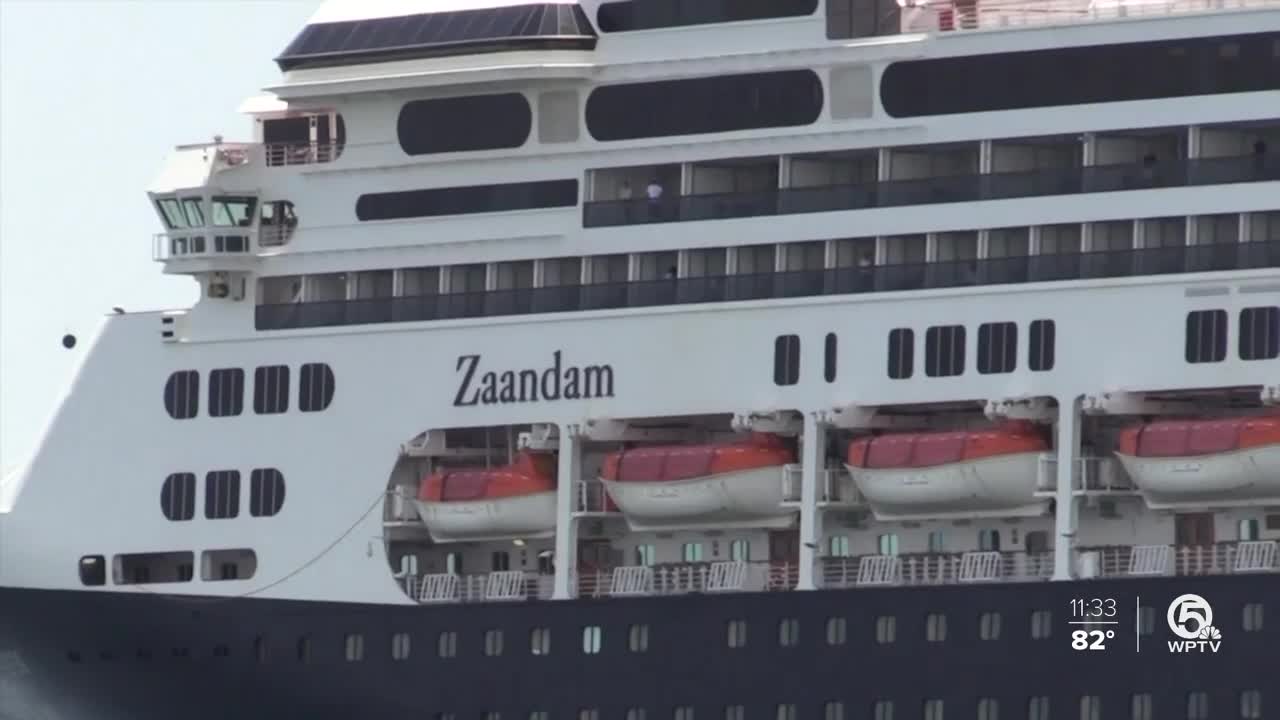 MIAMI GARDENS, Fla. — Gov. Ron DeSantis said Monday he believes it would be "a mistake" to allow a Holland America cruise ship carrying two people who tested positive for the novel coronavirus and more than 100 people experiencing flu-like symptoms to disembark in South Florida.

"Another issue that we're monitoring is the cruise ship coming through the Panama Canal," DeSantis said during a news conference at a COVID-19 testing site at Hard Rock Stadium in Miami Gardens. "We think it's a mistake to be putting people into southern Florida right now, given what we're dealing with, so we would like to have medical personnel simply be dispatched to that ship, and the cruise lines can hopefully arrange for that, tend to folks who may need medical attention."

Holland America announced Friday that its Zaandam ship had "four older guests" who died and 138 people on board who experienced flu-like symptoms during the South American cruise that departed March 7 from Argentina and was scheduled to conclude March 21 in Chile.

As a result, passengers have been stuck in their cabins, unsure of when and where they will return to land.

A group of healthy guests were transferred to the Rotterdam, another Holland America cruise ship, both of which were allowed to cross the Panama Canal on a course for Port Everglades.

DeSantis said South Florida is "just a convenient place" for the ship to dock. He's concerned that any sick passengers on the ship would take away hospital beds from those Florida residents in need.

"The problem is then that takes resources away from the folks in South Florida," he said. "And, yes, we do have available beds, but I don't want it to be a situation where those beds could have gone to Floridians."

Instead, DeSantis said he believes the cruise line needs to "get medical care out on the ship."

"We have enough to deal with, with our folks in Florida," he said.

Broward County officials are expected to meet Tuesday to determine how to handle the ship's arrival.