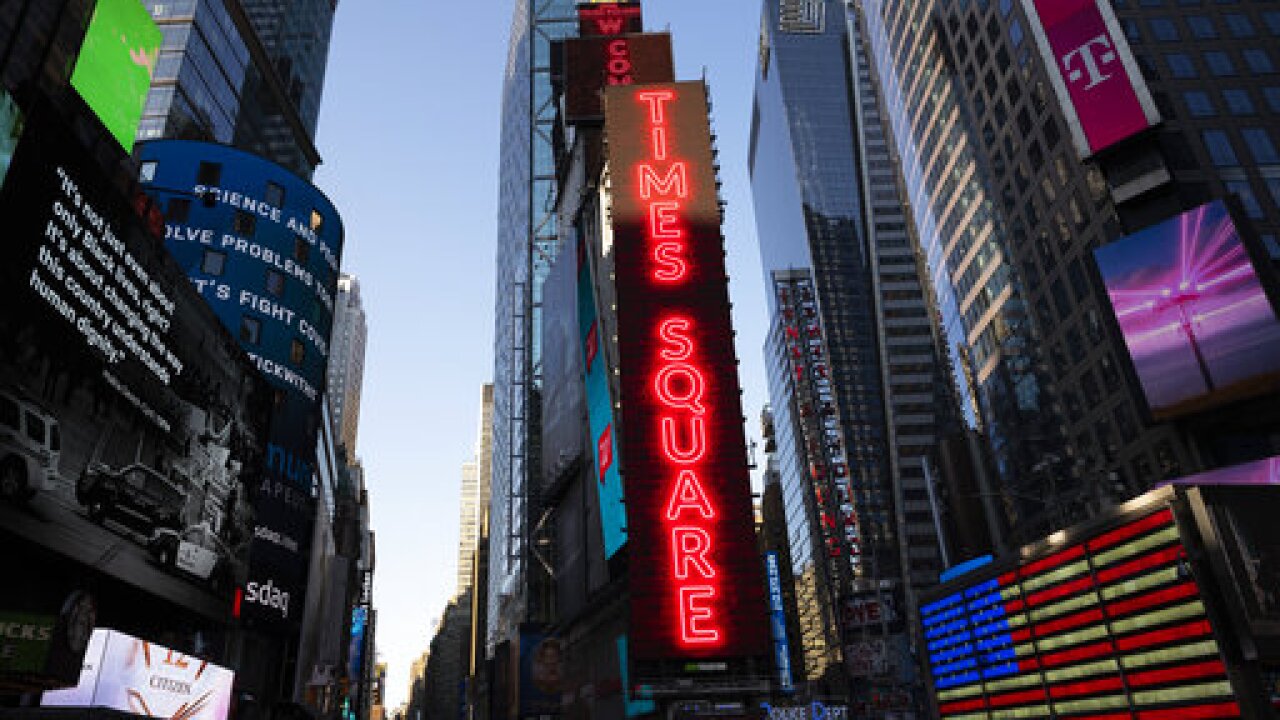 A video posted by a Twitter user Thursday night shows a car driving into a crowd of protesters in Times Square Thursday evening.

The footage was also captured by the Times Square Earth Cam.

BREAKING: Here’s the view from the Times Square camera of the moment a vehicle drove through Black Lives Matter demonstrators.@PIX11News pic.twitter.com/XeRmYpagRd

The video shows marchers and people on bicycles in the streets outside Times Square when what appears to be a Ford drives into the crowd.

A Twitter account providing updates on protests going on around the city said that the protest was asking for justice for Daniel Prude, a Black man who died March 30 after he was taken off life support, seven days after the encounter with police in Rochester. His death received no public attention until Wednesday, when his family released police body camera video they obtained. Prude was handcuffed, hooded and pinned down by police.

The incident caught the attention of State Sen. Brad Hoylman, who represents Manhattan.

This is incredibly disturbing. My staff is reaching out to the city. https://t.co/jE54kA8R9O

No injuries have been reported.

The NYPD tweeted out that it was investigating and said that the car was not an NYPD vehicle.

There is an ongoing investigation into an incident in Times Square involving a black Taurus sedan. This auto is NOT an NYPD vehicle. pic.twitter.com/kBGuXhFtP1

The protest had been peaceful up until the moment when the car drove through with many demanding justice for Prude.

This article was written by Stephen M. Lepore and Jay Dow for WPIX.