A 69-year-old man is desperate to find his beloved pug "Guido" after he was stolen, along with the man's car from a Tampa shopping center. 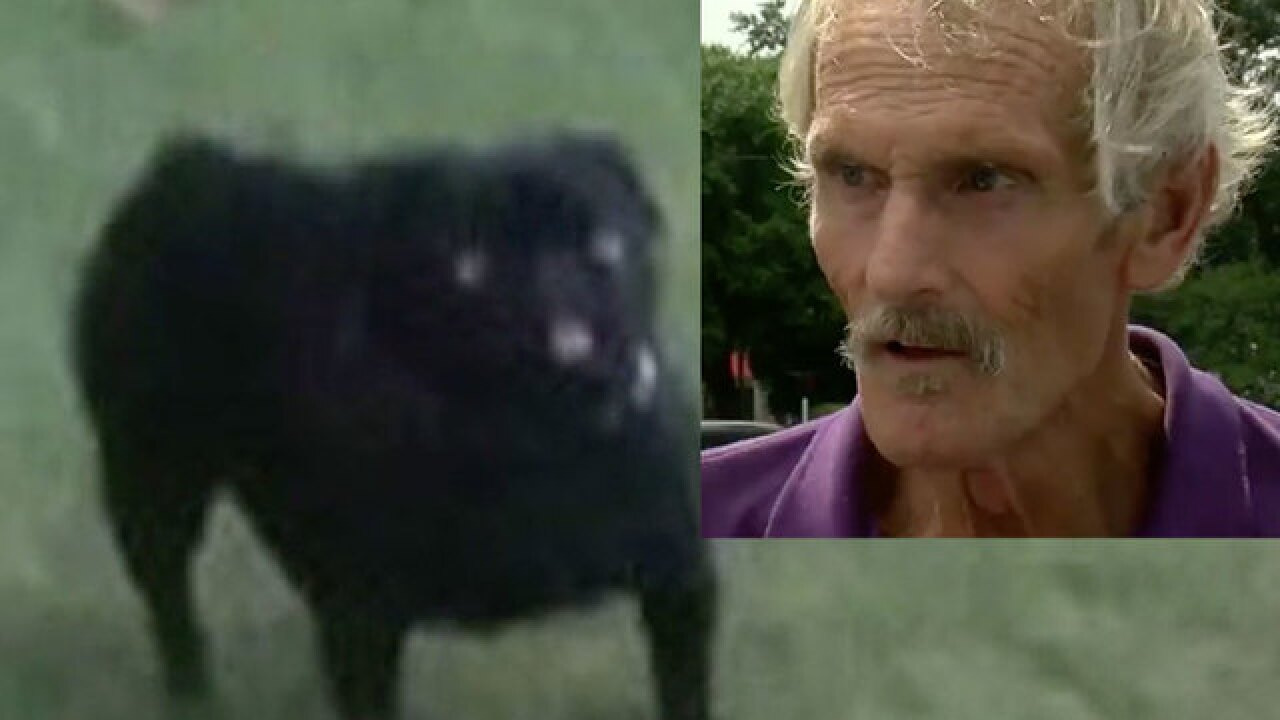 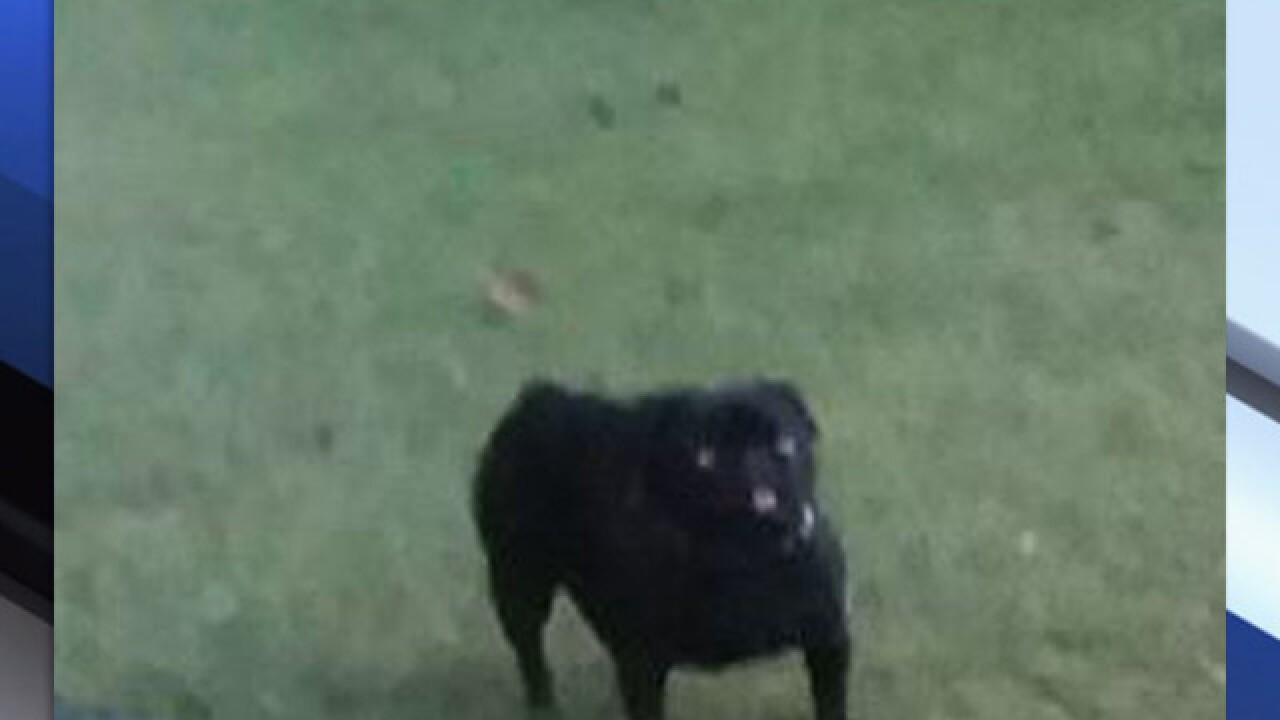 HILLSBOROUGH COUNTY, Fla. — A 69-year-old man is desperate to find his beloved pug "Guido" after he was stolen, along with the man's car from a Tampa shopping center.

"He is my best friend. I fell in love with him the moment I saw him seven years ago. He has not left my side since," said Donald Murray.

Murray, a retired attorney, was on a part-time job, cleaning the parking lot of a commercial center at 15499 N. Dale Mabry Highway on May 29 when the unthinkable happened.

"Guido had a spur in his paw. So, I laid him down in my truck. I was only about 50 yards away. I have done that so many times," said Murray.

Murray noticed a white male with short hair and numerous tattoos. The man said hello and continued walking to where Murray's 1997 black Dodge Stratus was parked.

The man reportedly entered the unlocked Dodge and drove off with the truck with "Guido" still inside.

Murray is warning others that what happened to him could happen to you. He says "I made a dire mistake," by leaving the keys in the car.

The vehicle was recovered the next day, abandoned in St. Pete, but Guido is still missing.

"Please, for anyone out there, who may know something, reunite me with Guido because both of us are going to die of a broken heart," says Murray. Murray describes "Guido" as a classic, all-black pug.

Crime Stoppers of Tampa Bay is offering a reward for information leading to the arrest of the suspect and reunion of "Guido" with his owner.

Murray has this message for whoever took Guido,

"Please do the right thing, find your humanity," said Murray.

Anyone with any information in reference to this incident is asked to call the Hillsborough County Sheriff's Office at 813-247-8200. You may also send an anonymous tip from a smartphone using HCSOSheriff app available on both android and apple products. To be eligible for a cash reward, call Crime Stoppers at 1-800-873-TIPS (8477), report anonymously online at www.crimestopperstb.com or send a mobile tip using their P3 Tips Mobile application, which is a free download for iPhones, iPads and Droids. You must call Crime Stoppers first to be eligible for a reward.