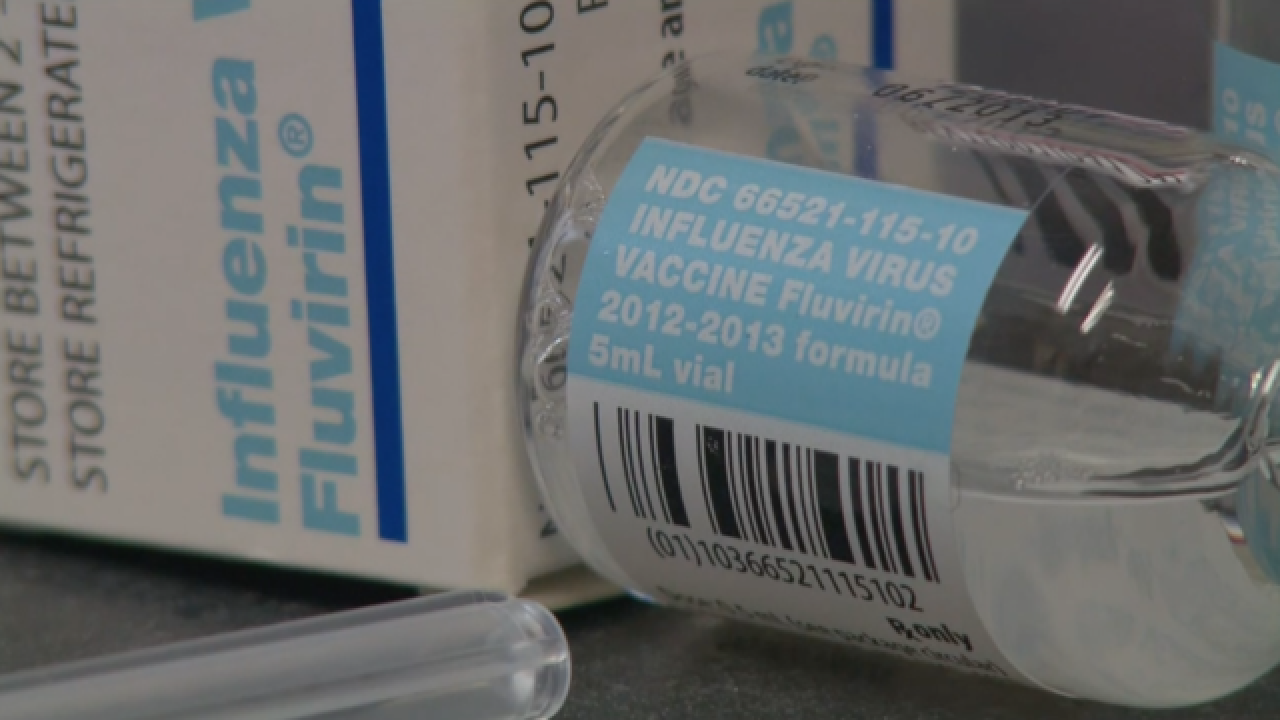 The flu season is starting to pick up, despite a slow start, according to the Centers for Disease Control.

The CDC says the predominant strain of flu this year is H3N2 which is covered by the flu vaccine.

Doctors are encouraging people to get vaccinated, because the CDC says H3 years can be more severe.

Dr. Michelle Barron, the Medical Director for Infection Control at University of Colorado Hospital, said flu cases so far have been sporadic, but could skyrocket any time.

Barron says it is too early to tell how effective the flu vaccine will be this year, or how severe the flu itself will be because there haven't been enough cases reported.

Despite the strain's name being the same, Barron says, they all can be different.

Like most years, the flu is expected to affect very young and very old people the most severely.

Barron says it is not too late to get a flu vaccine, but it takes about two weeks to be fully effective.

The flu season typically spans from November to April, but can always start earlier and hang around longer depending on the year.