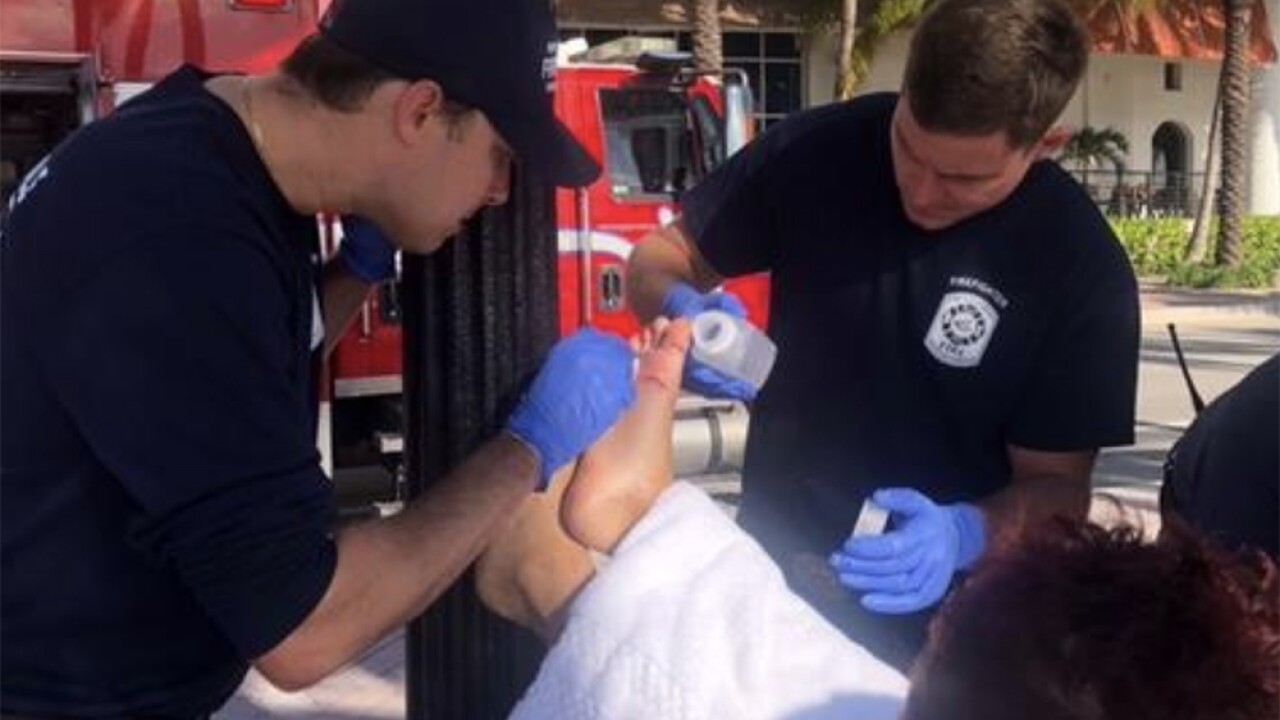 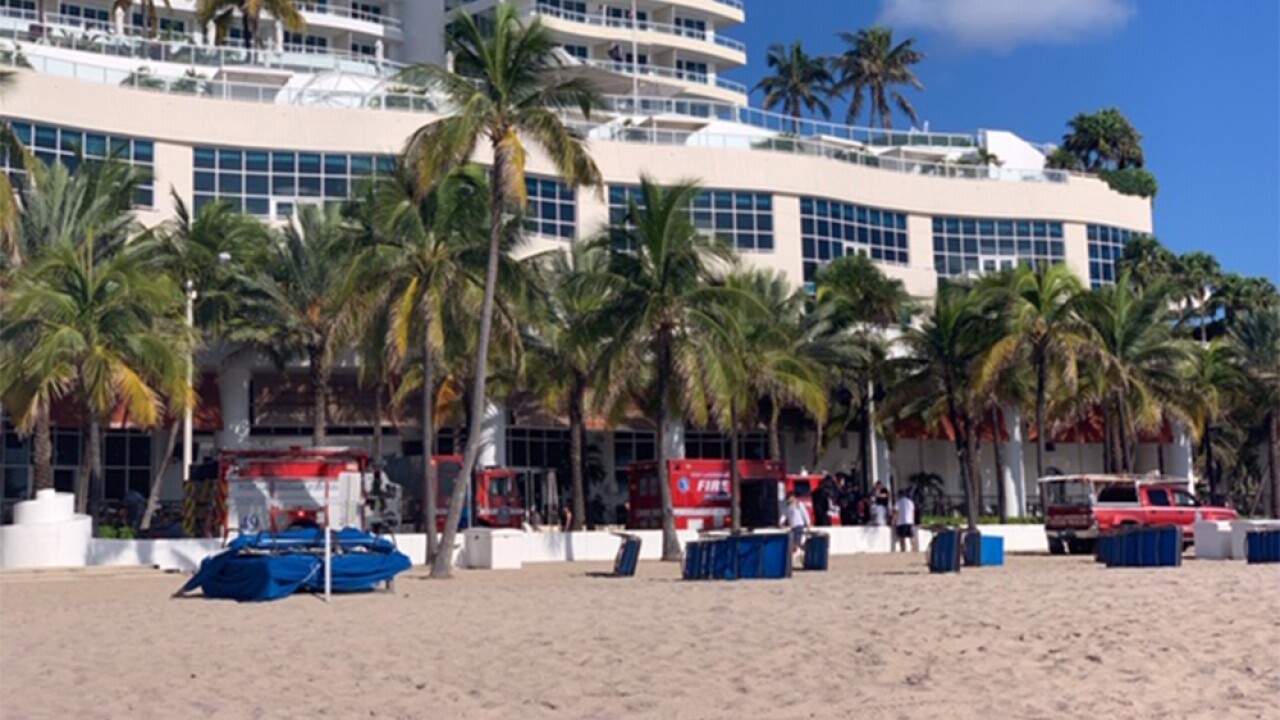 Just before 9 a.m., lifeguards were doing physical training on the beach when they heard a horrific scream, according to Fort Lauderdale Fire Rescue Battalion Chief Stephen Gollan.

"They ran down the beach to find a [juvenile] male that was in the water and was bleeding from his right foot," Gollan said, describing the injury as a small bite with puncture wounds.

The victim, 11-year-old Christian Mariani, said he was leaving the water when he felt something clamp down on his foot for several seconds.

"It was really scary," said Mariani. "I knew something bit me, but the fear of not knowing what bit you and what's gonna happen to your foot after that is the scariest feeling I've ever experienced in my life."

Mariani was visiting Fort Lauderdale from Canada, and was taken to Broward Health Medical Center for further treatment.

"To be in the condition I am right now, that's very lucky," said Mariani.

Doctors said Mariani received 17 stitches and will be released from the hospital later on Wednesday.

Battalion Chief Gollan said at this time of year, bait fish are migrating down the coast and fish feed off of bait fish in the area.

"This particular fish that bit this child was small, the bite marks were very, very small," said Gollan.