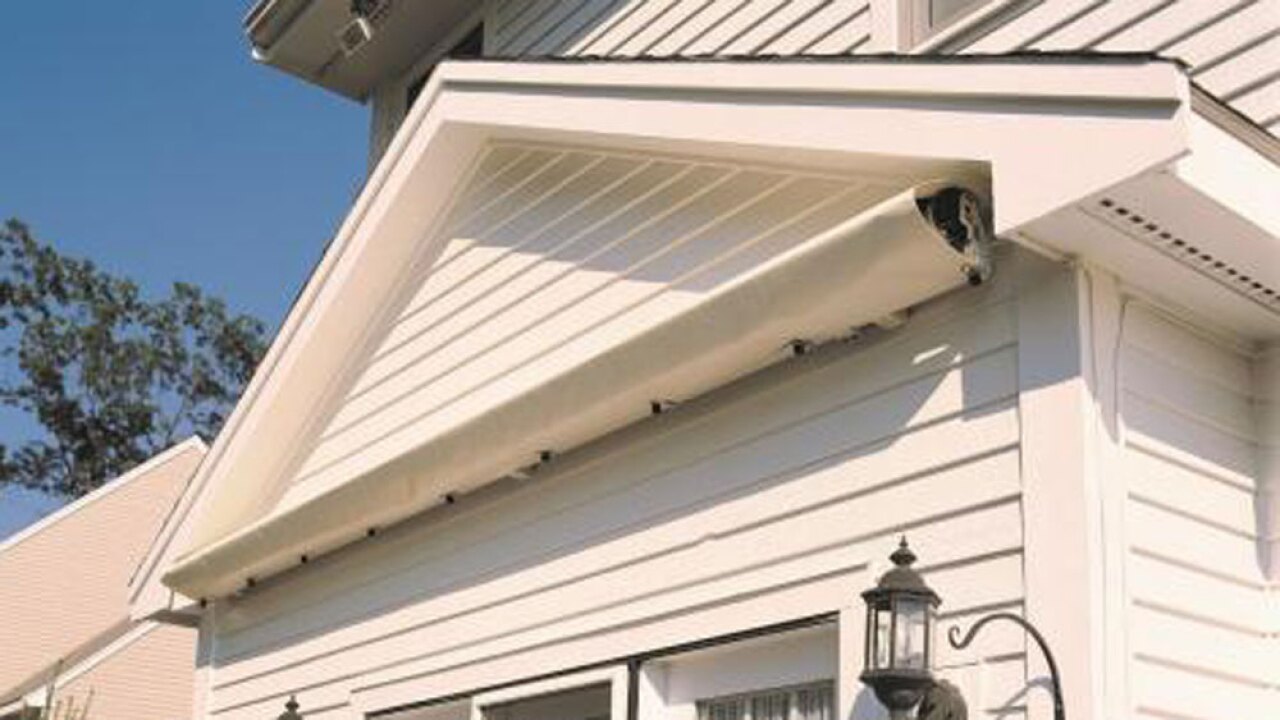 According to the Consumer Product Safety Commission, the motorized awning can open unexpectedly when the cover is removed, posing the risk of serious injury or death.

The company has received 14 reports of incidents, including one death and six injuries associated with the product.

In one reported incident, a 73-year-old man died when a motorized awning opened unexpectedly while he was removing the cover, causing him to fall from a ladder.

The recalled covers were sold for about $100 and distributed to Costco and independent dealers nationwide between June 1999 and January 2019.

Consumers are urged to contact Sunsetter to receive free breakaway safety clips that replace the bungee tie-downs, and to ask for instructions on how to safely remove any installed bungee ties downs.

The company is contacting all known purchasers directly.