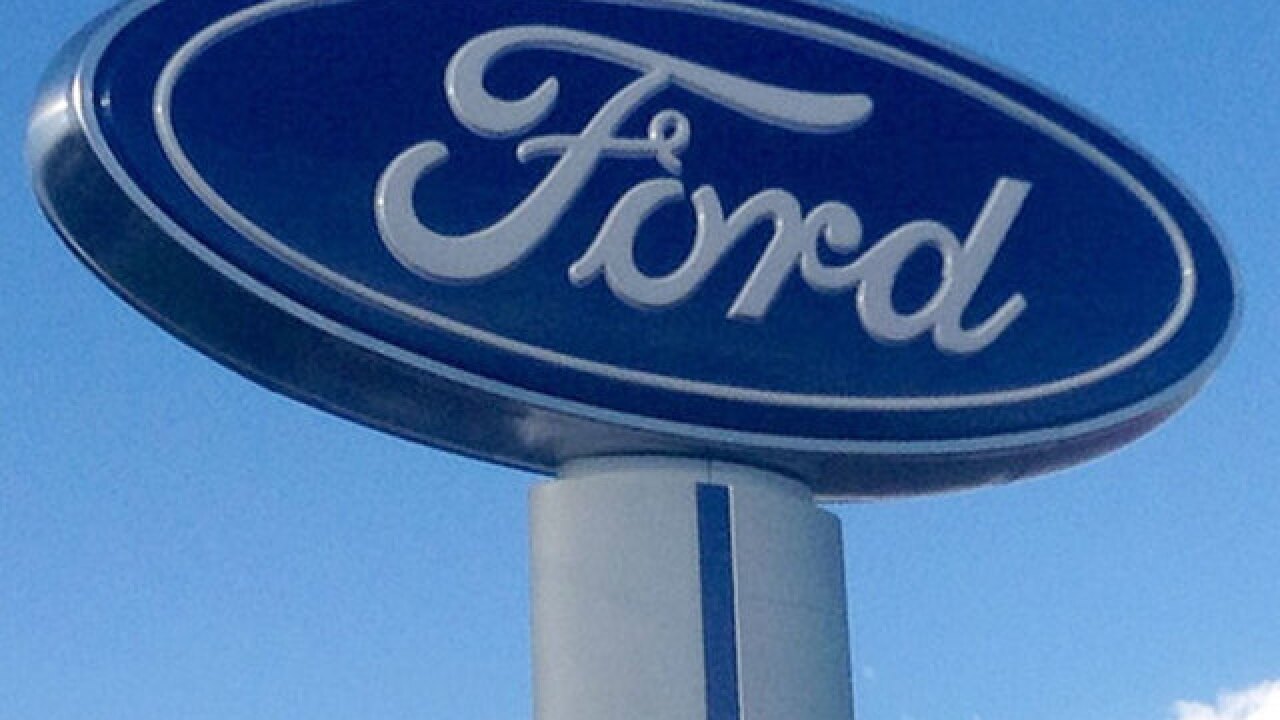 DETROIT (AP) — Tariffs imposed by the Trump administration on imported steel and aluminum are costing Ford Motor Co. $1 billion, hurting the bottom line and raising the possibility of price increases across the automotive industry.

Ford CEO Jim Hackett revealed the number during a television interview Wednesday, and the company said the figure is a year-over-year increase from March through 2019.

Ford buys most of its metals from U.S. producers, which have raised prices this year due to the tariffs on foreign competitors, the company has said.

Other automakers that produce vehicles in the U.S. are experiencing the same price increases, said IHS Markit Senior Analyst Peter Nagle. While they may be absorbing the increased costs at present, eventually they'll have to pass at least some of the costs on to customers, he said.

"They're maintaining pricing discipline now just because the consumer can't support those higher prices," Nagle said. But if the tariffs stay in place for the remainder of Trump's term, "obviously some of those costs would have to start being passed along to the consumer here."

Ford wouldn't comment specifically on price increases but said it will "continue to make the necessary decisions to remain competitive."

Ahead of the tariffs, U.S. metals producers raised prices as companies tried to buy before the tariffs went into effect, Nagle said. He said steel prices are up 25 percent since the tariffs began, and he expects that to rise to near 30 percent next year.

Automakers would either raise sticker prices or cut discounts on new cars, trucks and SUVs, Nagle said. The administration also is studying 25 percent tariffs on imported vehicles, also based on national security concerns. Those tariffs would raise prices, slow auto sales and could cut U.S. economic growth in half by 2020, Nagle said. Other countries also are likely to retaliate on imports from the U.S.

"You can't have a trade war without automotive," he said.