The Eagles with Jimmy Buffet coming to Hard Rock Stadium 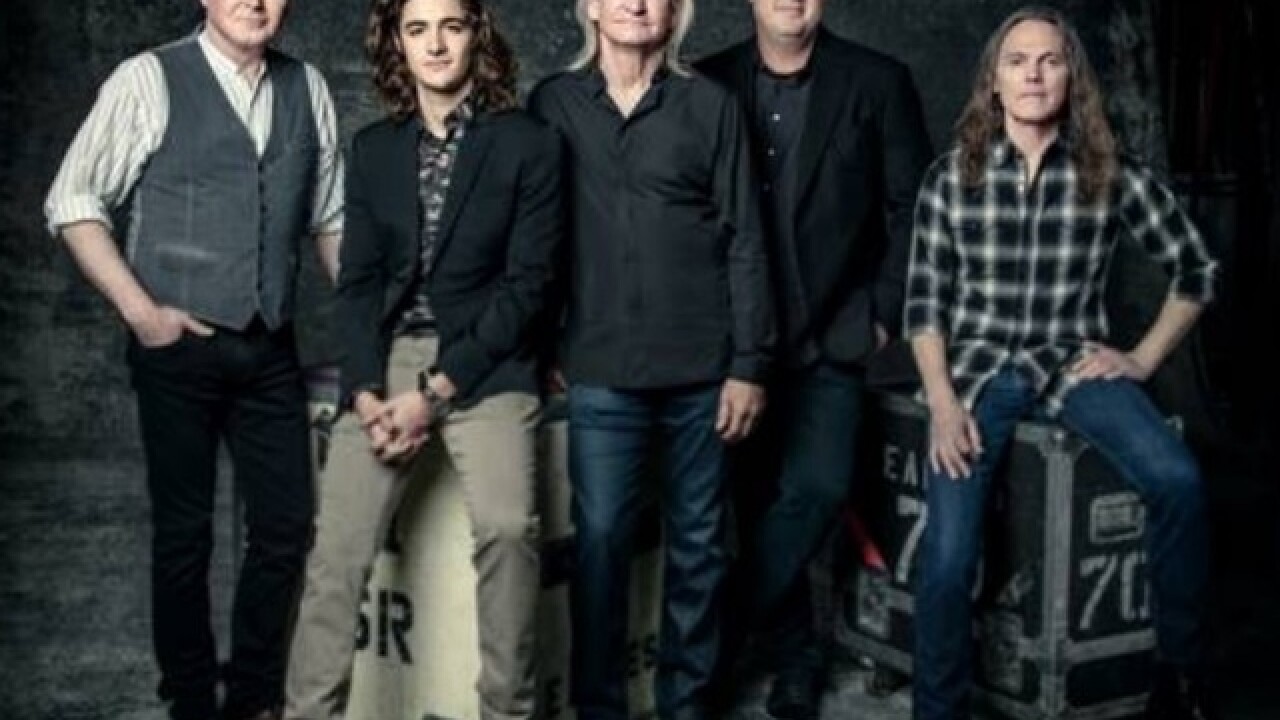 The Eagles have announced plans to perform in 12 stadiums and arenas in 2018, including two stops in the Sunshine State featuring Jimmy Buffett and the Coral Reefer Band.

Deacon Frey, Glen Frey's son, will replace his legendary father who passed away last year. If you are wondering if Deacon is talented, here is an amateur shot YouTube video of him performing last month with the Eagles.

Also joining the band is country music's, Vince Gill.  Ironically in both of these videos, the two newbies are singing 'Peaceful Easy Feeling' with the band.

There will be four configurations of the show featuring either Chris Stapleton, James Taylor, Jimmy Buffet or simply "An Evening with the Eagles."

Tickets for both shows go on sale December 2nd at 10 a.m.