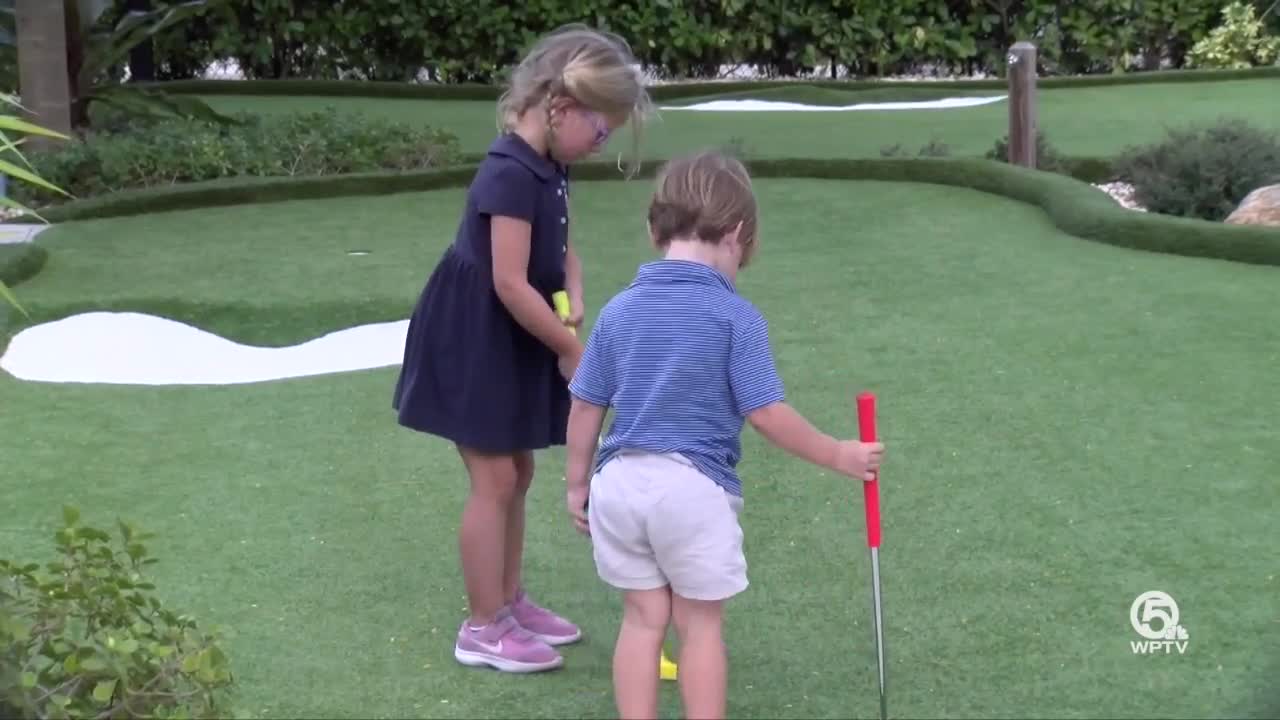 It's Patty Bartoli's first day on the job after an 18-month breast cancer journey that involved radiation, chemotherapy, and several surgeries including a double mastectomy. 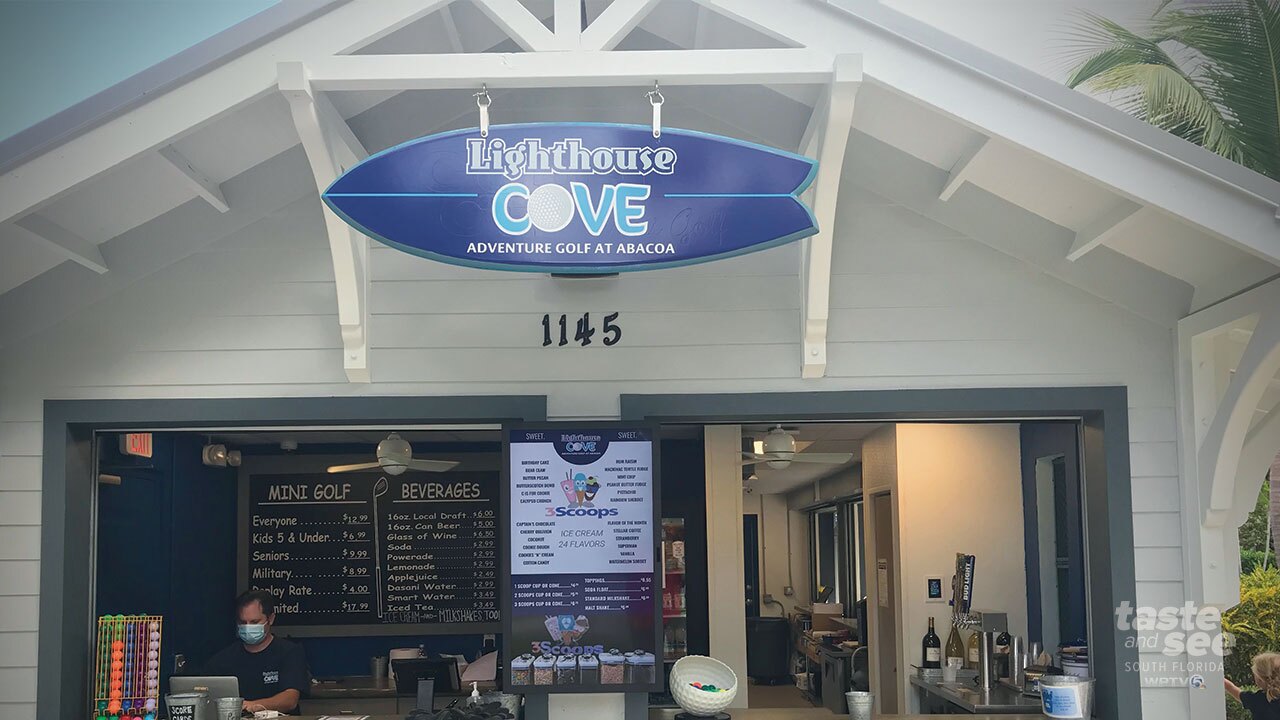 JUPITER, Fla. — It's Patty Bartoli's first day on the job after an 18-month breast cancer journey that involved radiation, chemotherapy, and several surgeries including a double mastectomy.

"And I was lucky enough to have found it early," said Bartoli.

"It's not your typical golf course, no," said Bartoli.

"It was fun, [it's more like] a real golf course than other minigolf courses," said Dara Charson.

The course has made changes including resurfacing the holes, removing the playground, and adding more adult options like corn hole.

"Everybody just wants a place to be able to sit down and just breath when they have their kids," said Bartoli.

"We liked to be able to order drinks while we were on the course," Larry Charson said.

"We will find you if you order a beer or a glass of wine," said Bartoli.

Patty's family also owns Dune Dog and their food truck is at the course until 11 p.m. Thursday to celebrate.

Proceeds from today's Grand Opening go to the Basser Center for BRCA at the University of Pennsylvania.

Patty believes in getting screened early for breast cancer and knowing your body with genetic testing which is the Basser Center's focus.

"It's wonderful if you catch it early, and you can be smiling on this side of the camera, opening up a new business a year later," Said Bartoli.