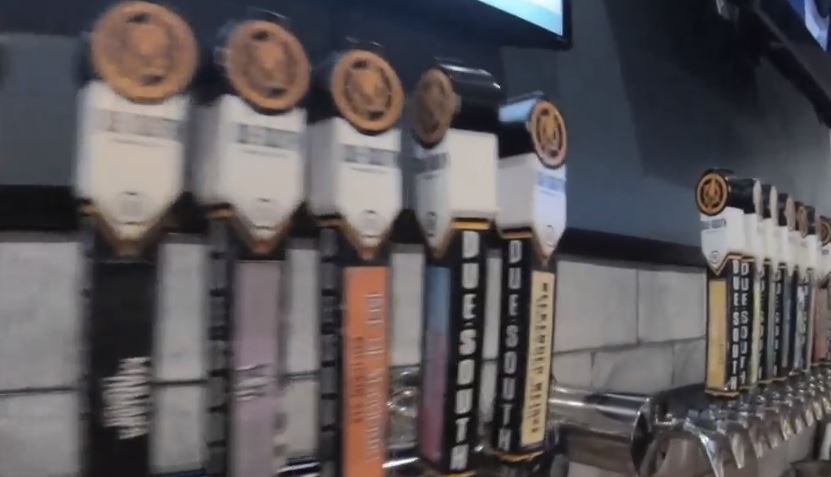 There is public confusion on if Palm Beach County breweries are open. The county says there is a misconception because people do not understand if breweries are considered bars, which should be closed, or restaurants, which are open under Executive Order Phase One. 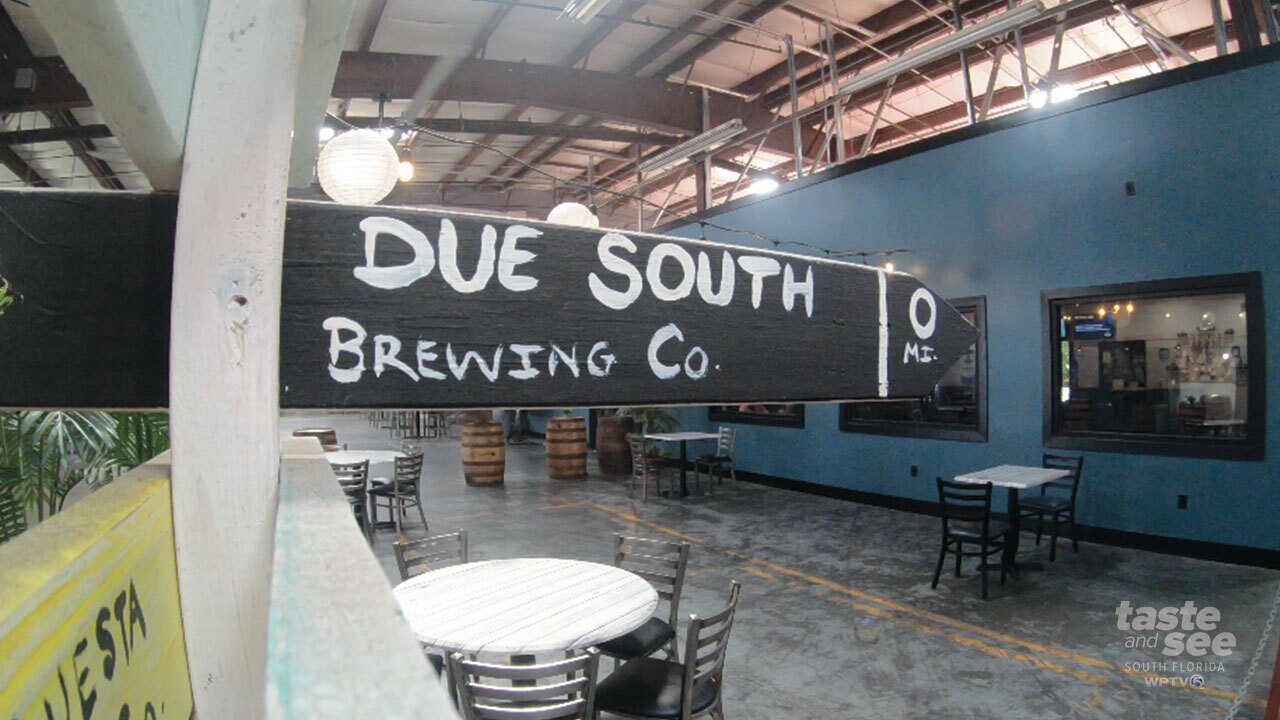 BOYNTON BEACH, Fla. — There is public confusion on if Palm Beach County breweries are open. The county says there is a misconception because people do not understand if breweries are considered bars, which should be closed, or restaurants, which are open under Executive Order Phase One.

"Business has been down," Said Doug Fairall of Due South Brewery in Boynton Beach.

Palm Beach Gardens resident Greg Huber enjoys going to the Twisted Trunk, "It's a skeleton of what it was."

Fairall said under Palm Beach County Executive Order Phase One they've been operating in a gray area, "We have food all the time we are open, so we kind of at this moment are treated as a restaurant," said Fairall.

The breweries without food aren't able to open. Phase Two, which starts Tuesday, makes no changes to how breweries operate.

So for now, it's tables far apart, facemasks on unless enjoying a craft beer at a table, and safety first.

"At least the [breweries] I've been to are taking every [safety] precaution," said Huber.

In order to stimulate business, Discover the Palm Beaches has created a free app for mobile web browsers.

"The 'Ale Trail of The Palm Beaches' is a great resource that's going to really get people aware of the different breweries in Palm Beach County," said Fairall.

The 'Ale Trail of the Palm Beaches' will get you discounts at your favorite Palm Beach County breweries. @WPTV @PalmBeachesFL pic.twitter.com/IwBLUCmQ96

"So whenever you go to one of those Ale Trail stops, you can go ahead and check-in and receive a special deal," Said Svarney.

SEE THE DEALS: Breweries participating in the "Ale Trail of The Palm Beaches"

One of the best deals is at American Craft Aleworks in West Palm Beach where you can get up to 15% off your entire bill.

Each time you check in five times at any of the breweries you are entered to win a resort stay at the Aloft in Delray Beach.

"I think it's fantastic. Anything I can do to support the local breweries, and then if I can have the opportunity to get a discount and be registered to win a weekend getaway it's fantastic," said Huber.

"The Palm Beaches are a bucket list destination for so many people around the world, it's our backyard," said Svarney.

"Their customer base is growing through this program," said Svarney.