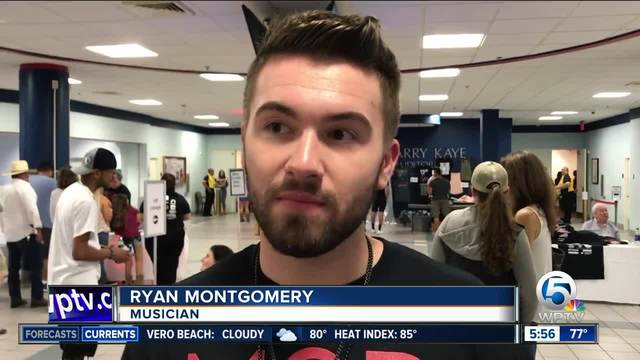 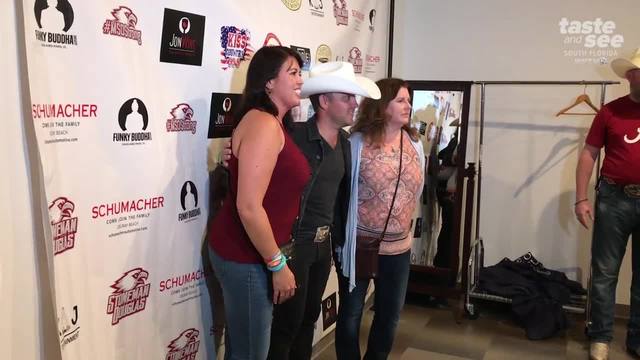 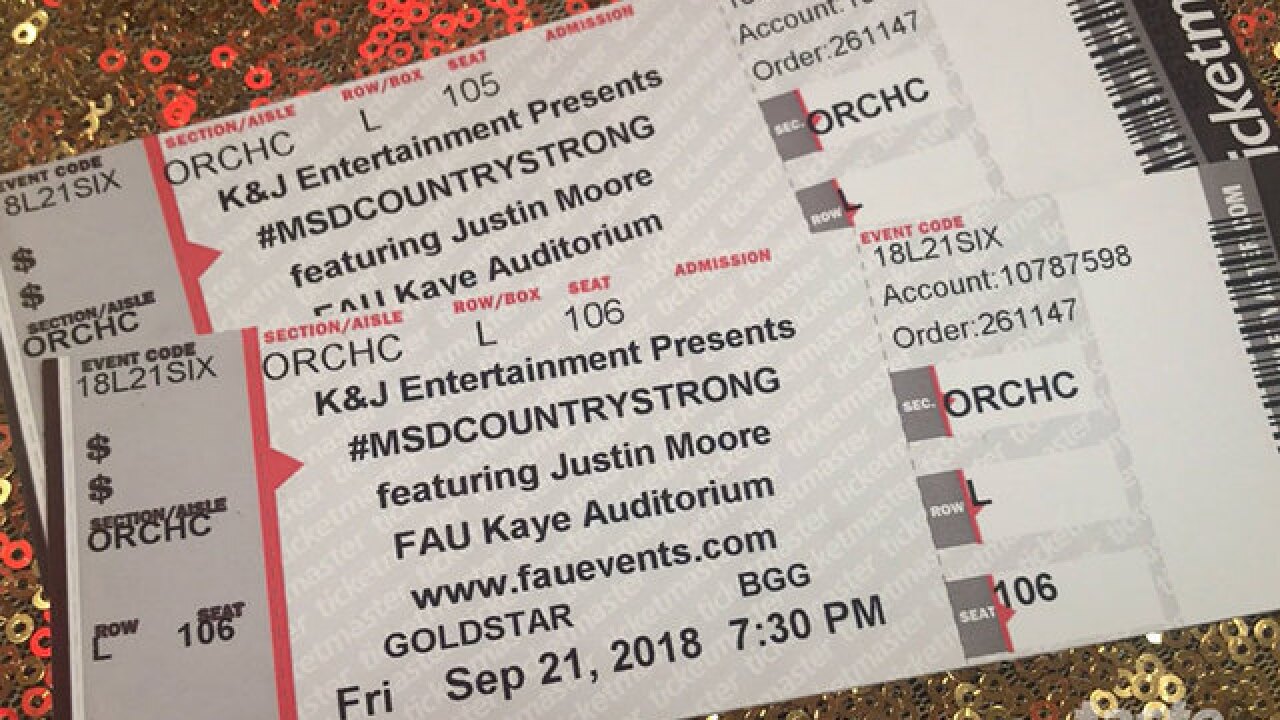 It was supported by people touched by the tragedy all over South Florida, such as up-and-coming country music artist Ryan Montgomery.

"I used to play ice hockey down in Coral Springs, and Parkland is very close, and I actually have a lot of friends that went to that school... ... and I really felt like I wanted to be here tonight," said Montgomery.

Justin Moore took the time to meet each of the victims familes backstage including the son of fallen Coach Chris Hixon, and the mom of victim Carmen Schentrump. She said being there tonight was important to her.

"I'm a country fan, and I'm also a parent of one of the victims," said April Schentrump. "For Justin being here and doing this for the families it really means a lot," she said.

April says she doesn't want people to forget the Valentine's Day tragedy and the gun control movement the students have started since.

"Each and every day I take all four of my kids to school. And when I drop them off, my first prayer is that they're going to come home safe. And unfortunately, that's not a given these days," says Justin.