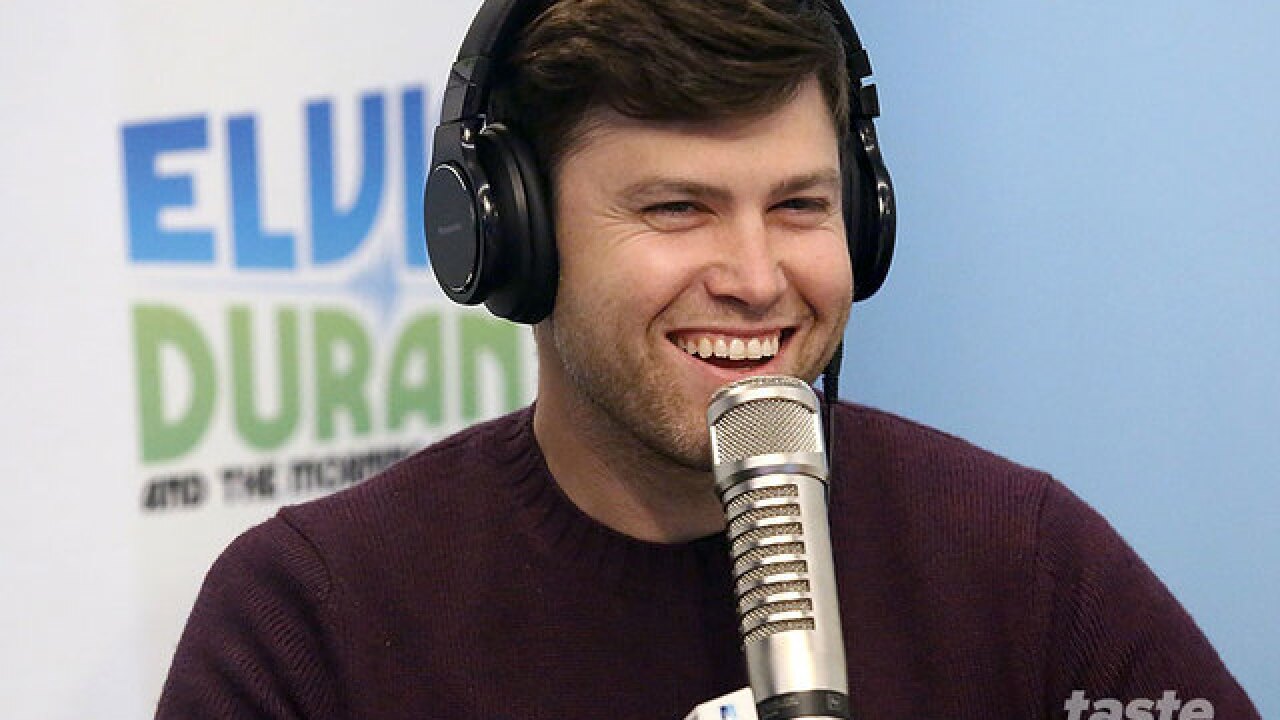 Comedian, actor, and screenwriter Colin Jost will perform in The Pavilion at Seminole Casino Coconut Creek on Saturday, July 14, at 8 p.m.

Tickets start at $40 plus taxes and fees are on sale now.

Jost is best known for his work on WPTV's Saturday Night Live (SNL) where he has served as a writer since 2005 and “Weekend Update” co-anchor since 2014.

A Staten Island, New York native and Harvard graduate, Jost has been nominated for nine Emmy Awards. His awards include a Peabody Award in 2009 and four Writers Guild awards for his work on SNL.