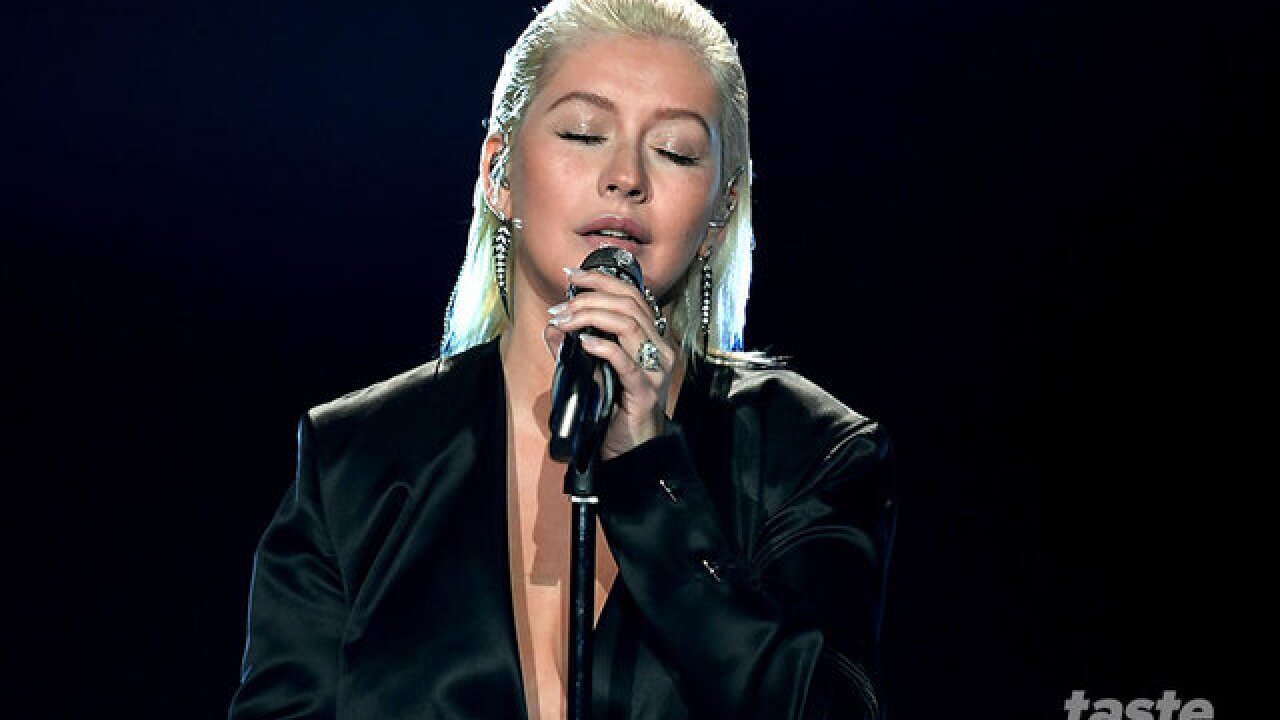 Christina Aguilera is touring for the first time since 2008 and will perform at the Hard Rock Event Center at Seminole Hard Rock Hotel & Casino in Hollywood. on Tuesday, September 25, at 8 p.m.

Tickets go on sale Friday, May 18, at 10 a.m. American Express cardholders can purchase tickets beginning Monday, May 14, at 10 a.m.

The artist will release a new album called “Liberation” on June 15.  Every online ticket purchased for “The Liberation Tour” will include a standard CD copy of the new album.

From time to time Christina has served as a coach on WPTV’s Emmy Award-nominated show, “The Voice.”

Tickets start at $112 plus taxes and fees.